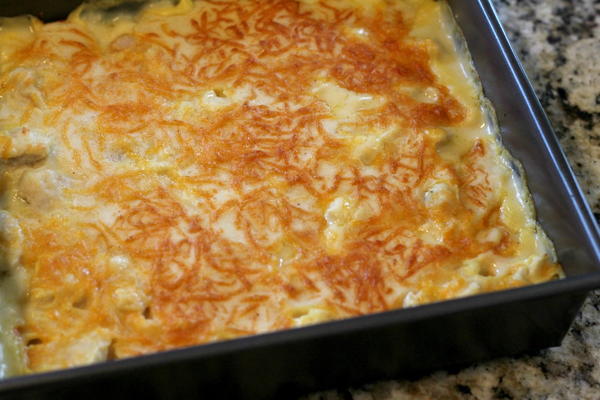 When you're in need of a quick weeknight dinner fix the whole family will love, this easy Bisquick recipe for is a definite winner. Hearty and filling, Bisquick Creamy Chicken Casserole is one of those chicken casserole recipes that's full of flavor and easy to throw together. With sour cream, cornmeal, cream of chicken soup, Cheddar cheese, and Bisquick, it's hard to go wrong with an easy bake like this one. It will quickly become one of your new favorite weeknight supper recipes.

One night in 1930, a General Mills salesman by the name of Carl Smith was in the dining car of a train headed to San Fransisco. He asked the chef for something quick and easy, that wouldn't be too much trouble, and what arrived on his plate inspired what we know today as Bisquick.

Smith was served a plate of biscuits hot from the oven almost immediately, which was most unexpected. Baffled at the speed at which his meal was served, he asked the chef how he was able to make the biscuits so fast, and the chef revealed his secret. He used a pre-mixed blend of lard, baking powder, flour and salt that he stored in an ice box. When he mixed that the blend with water or milk, it created a batter he could then bake and serve in a matter of minutes.

Smith recognized the potential of this mixed baking product, and brought the idea back to General Mills upon his return. After the food scientists there tickered with the formula and got it just right, Bisquick was born and sold in stores in 1931. It has since changed the way people bake forever.

This is a pretty simple dish. Casseroles are nice. They just hit the spot and are usually pocketbook friendly. This casserole has no vegetables in it so if you love your veggies, take a pass on this or add one you like. Or maybe just serve a vegetable side dish. It is really creamy and has cheese. Yum!

Try right clicking on the recipe you should be given the option to print from there.

How can I print this recipe. When I open it there are no printing options. 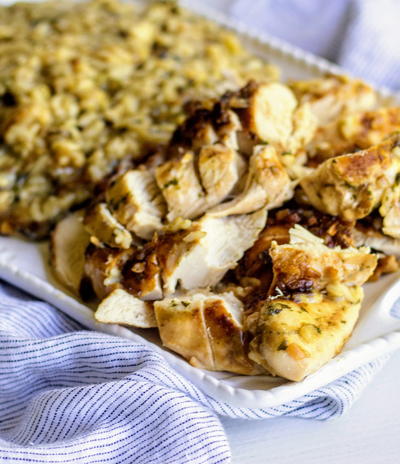 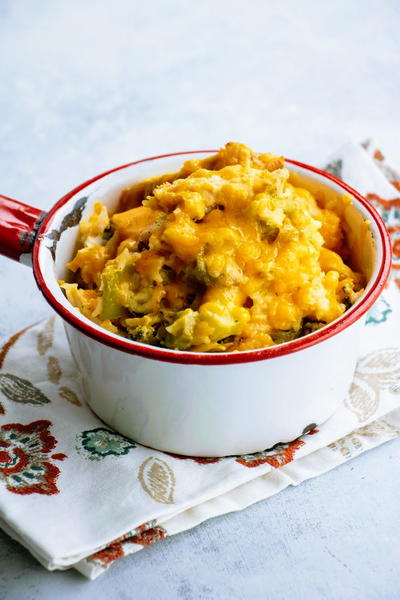 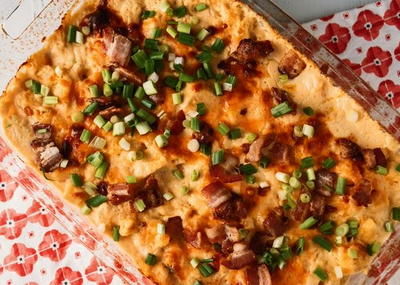 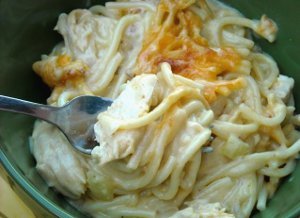 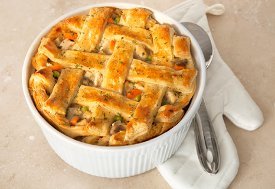 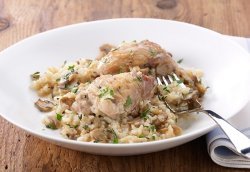 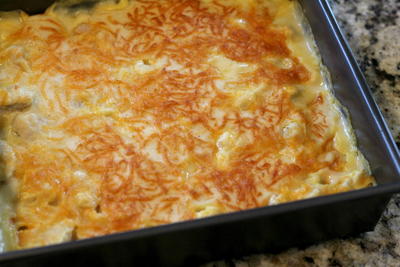 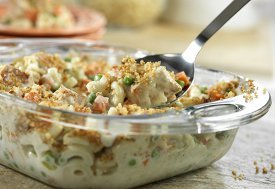 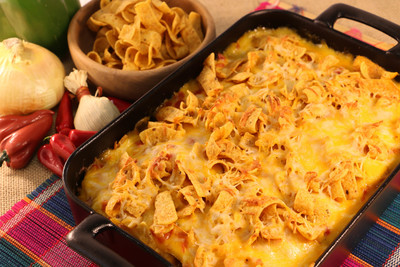 The King of Casseroles 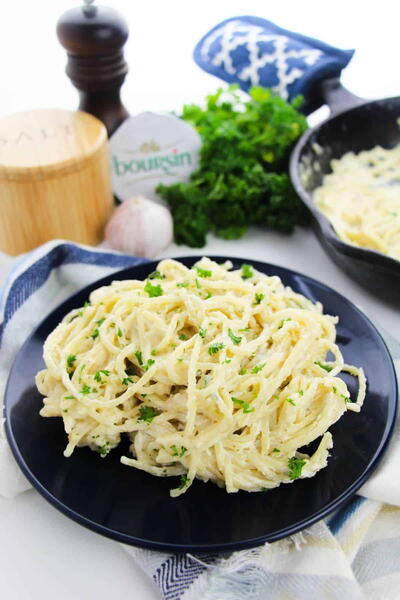 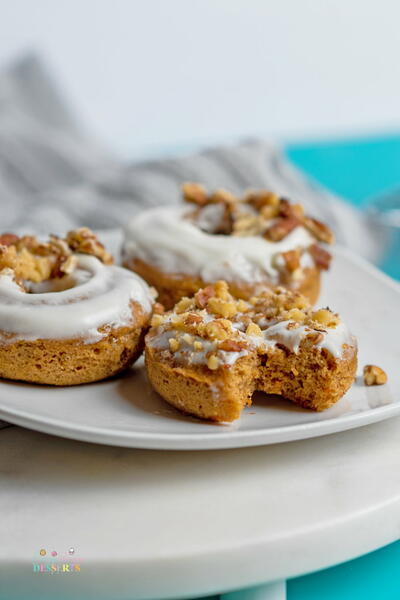 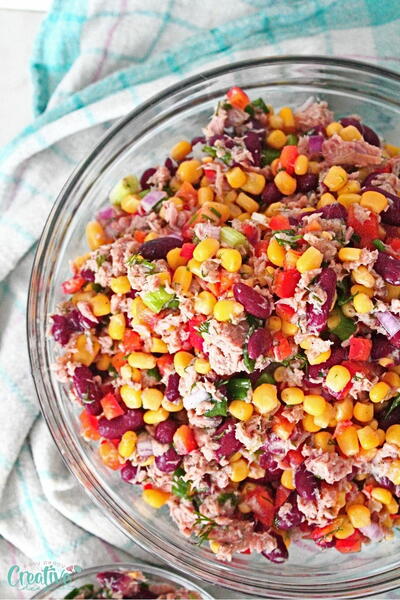 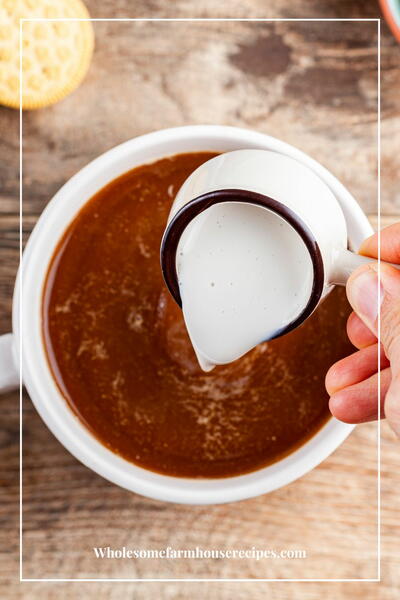 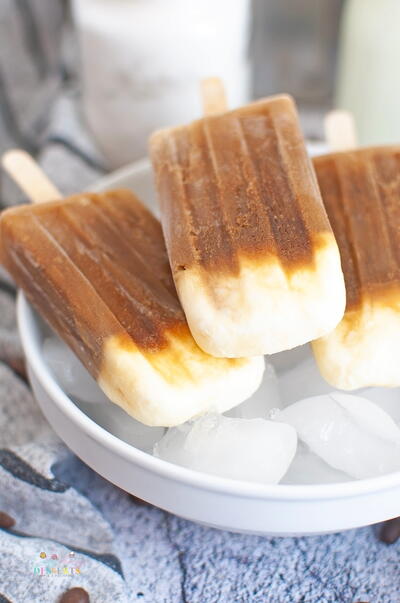 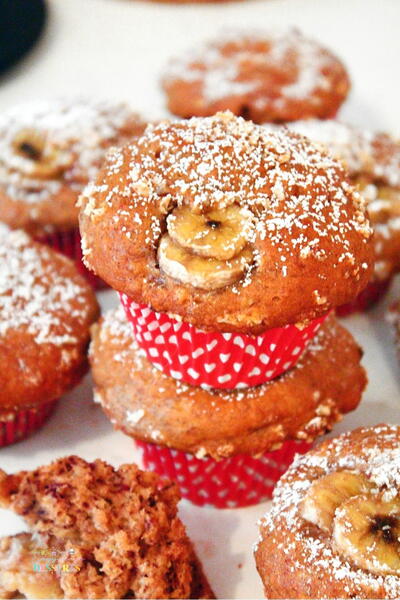 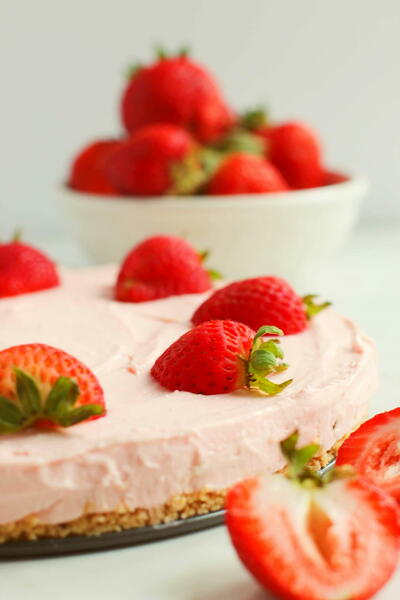 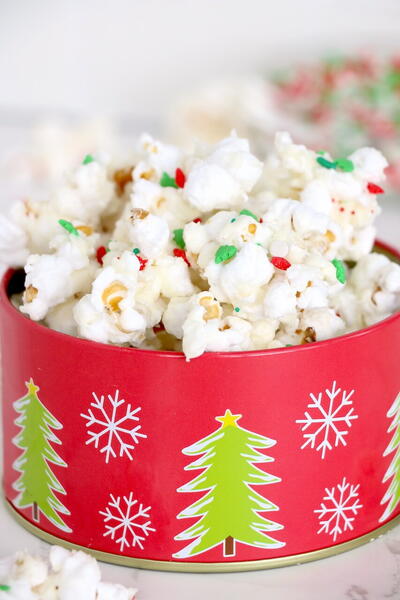