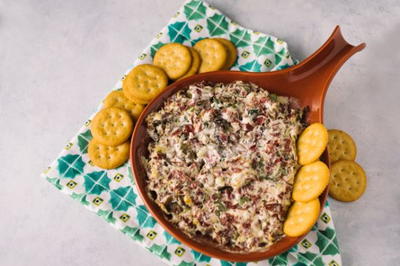 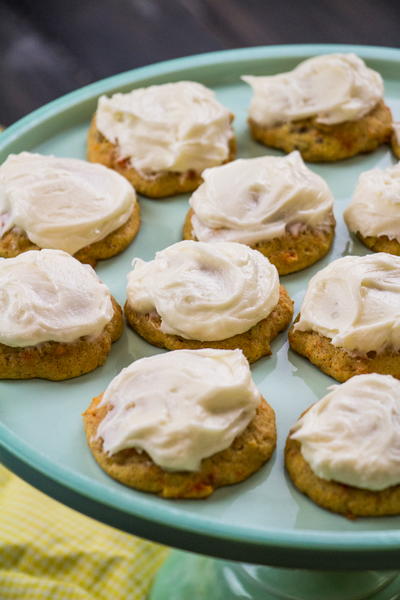 This WW2 Carrot Cookies Recipe will impress your grandmother! This… More 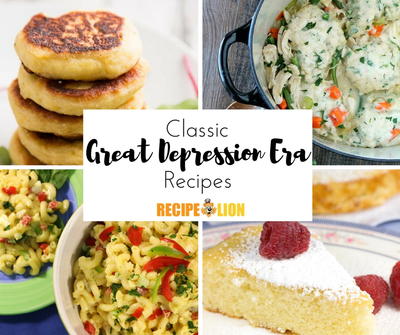 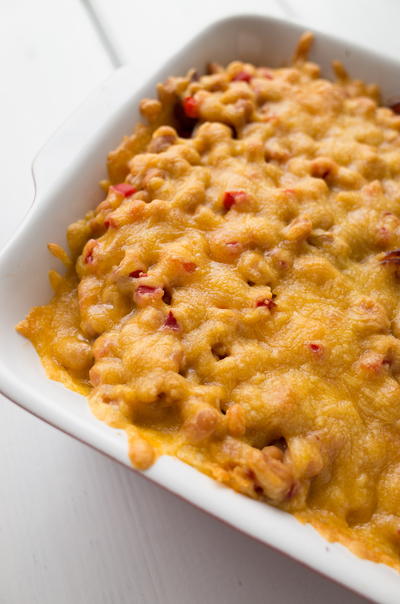 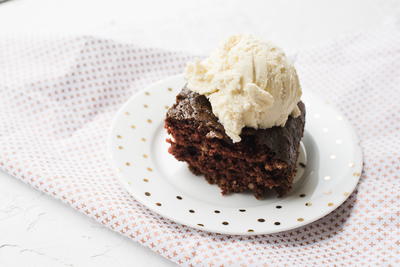 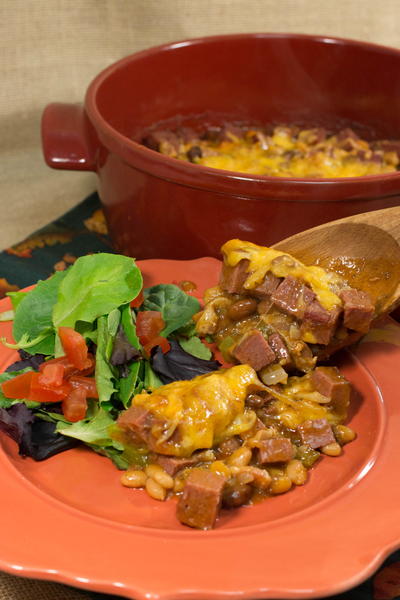 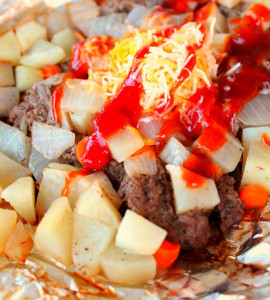 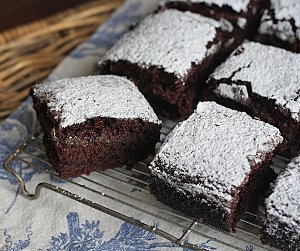 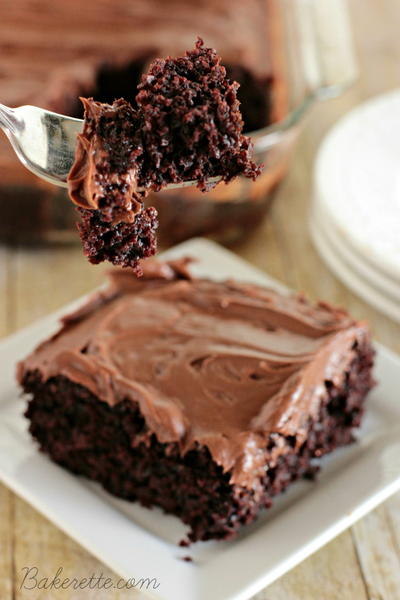 This recipe for Old-Fashioned Crazy Cake is an oldie but a goodie. Made… More

A staple dish during the 1920s and 30s, this recipe for Old-Fashioned… More 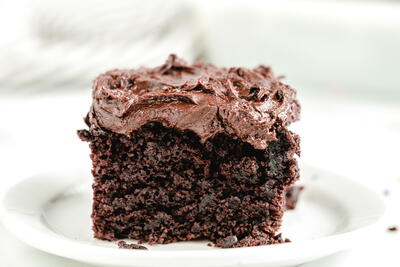 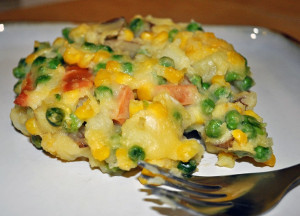 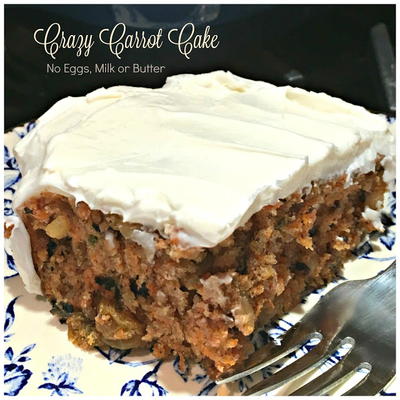