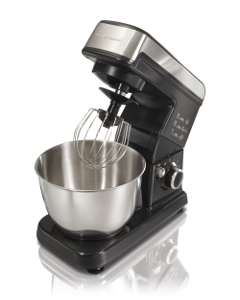 When it comes to making cakes, cookies, bread, and more, using a stand mixer just makes the entire process easier. The Hamilton Beach 6-Speed Stand Mixer uses the same mixing action as a Kitchen Aid® stand mixer and has a powerful 300 watt motor, so mixing is simple no matter what you're making!

I used the stand mixer to make a pound cake and was delighted that I could dump in the ingredients and let the mixer do the work for me. I especially love this mixer's special fold setting, which I use when a recipe calls for ingredients to be folded in rather than mixed. The Hamilton Beach 6-Speed Stand Mixer includes a flat beater, which I found produced better results than mixers with two beaters. The rotating head reached all edges of the bowl, so I didn't have to worry about dry ingredients getting stuck on the bottom of the bowl. The mixer also comes with whisk and dough hook attachments, so it can be used to tackle any baking project.

I also love that the bowl on the mixer isn't too deep. With a very deep bowl, it's difficult to scrape down the sides while the mixer is in motion. This model has a bowl that could be easily reached when I needed to scrape down the sides; however, I found that the flat beater reached the edges well so I hardly needed to scrape at all! The head of the machine tilted up for easy access to the bowl when I needed to add more ingredients.

This mixer can also be used to make pizza dough, bread, and other heavier items. The nonslip feet are designed to keep the mixer firmly planted on the counter so it doesn't jump around while mixing dough.

Overall, I loved using the Hamilton Beach 6-Speed Stand Mixer to make a cake, and I can imagine myself using it each time I want to make cookies, bread, cakes, whipped cream and more! Rather than mixing by hand or using a hand mixer, this appliance takes the effort out of baking to make it an enjoyable experience that won't wear you out.

This giveaway has ended. 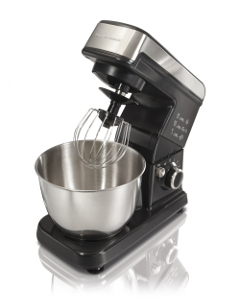 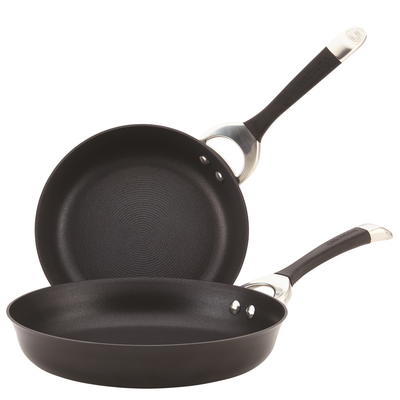 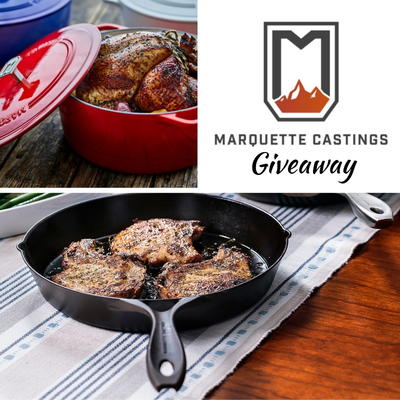 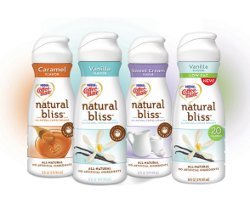 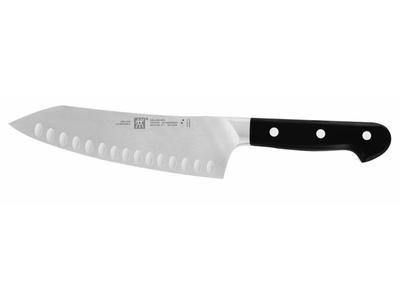 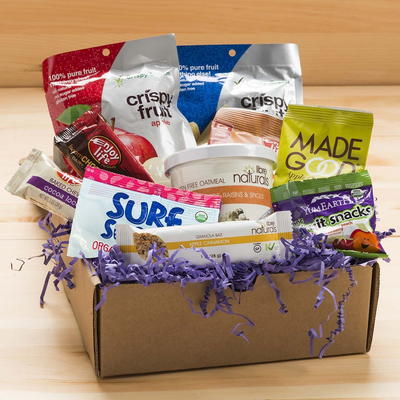 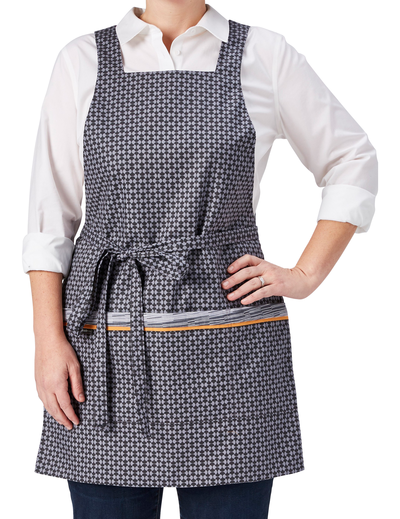 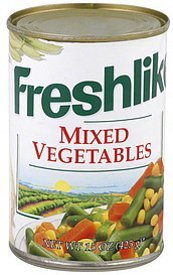 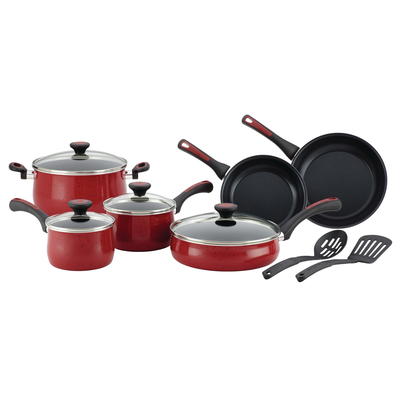 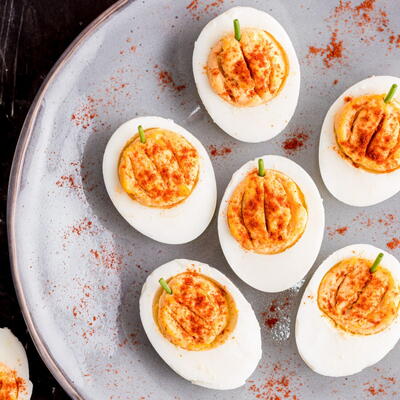 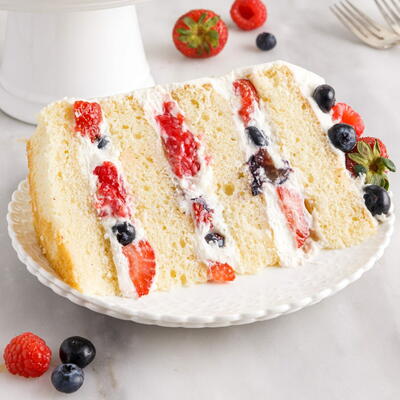 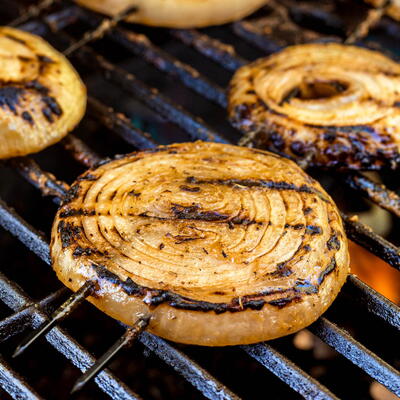 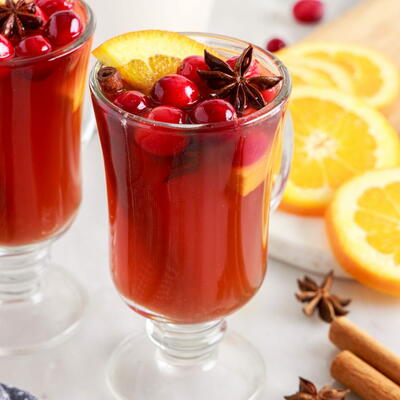 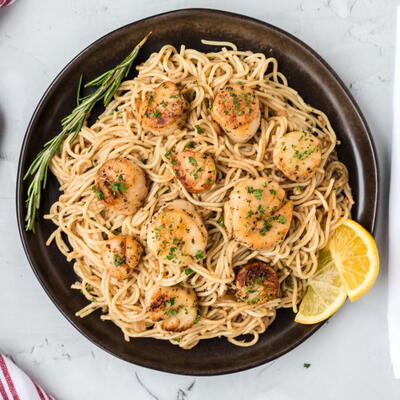 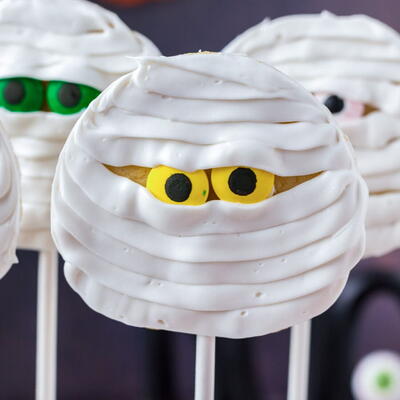