Home > Cooking Tips > How to Use Cumin in Cooking

How to Use Cumin in Cooking

Learn how to use cumin seeds and cumin powder with this how-to, and try some recipes with cumin. 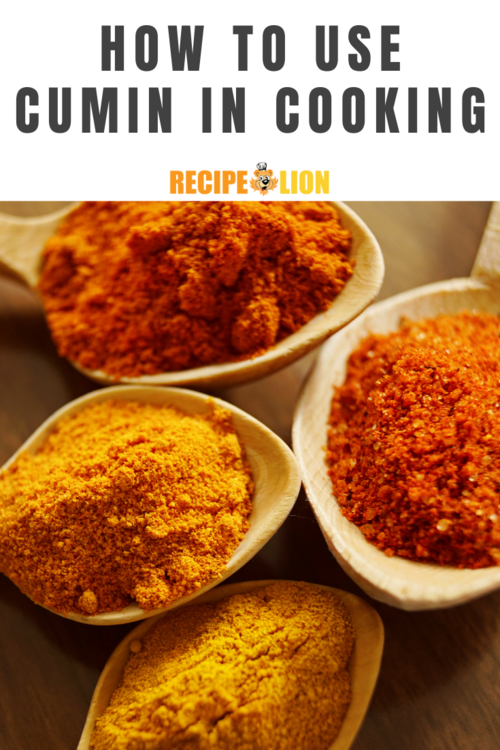 Everyone's got their own method of storing their spices: a cute spinning rack, some shelves, or a haphazard jumble on a pantry shelf that you'll get around to straightening one of these days. But how much do we really know about the spices we have?

Whether you've never tried cumin before or you cook with it all the time, this How to Use Cumin in Cooking guide will explain what cumin is, what kinds of cumin you can buy, and what you can use as a substitute.

You might worry about disliking the taste of cumin, but since it's a staple in many cultures, chances are you've already had it! Whether you add a little or a lot, this spice will bring flavor to round out your dish.

Enjoy this exploration of cumin's possibilities, or jump down to our cumin Vegan Tacos Recipe to add color to your life!

Cumin is a spice that comes from a flowering plant originally found in Egypt and the Middle East. It's been used since ancient times, with recorded uses in ancient Jewish culture as well as by the Greeks and Romans. These days, however, it's common to find cumin in India (where most of the world's supply is now grown and used), North Africa, China, Mexico, and South America.

Cumin comes as a seed or ground up into powder. Both types have specific uses and dishes in which they shine.

If you've never had cumin, it's described as an earthy, nutty spice. It's in the family of warm spices that also includes cloves, corriander, cinnamon, and black peppercorns. 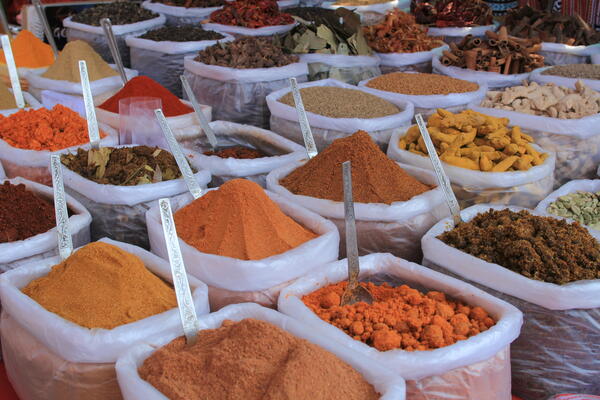 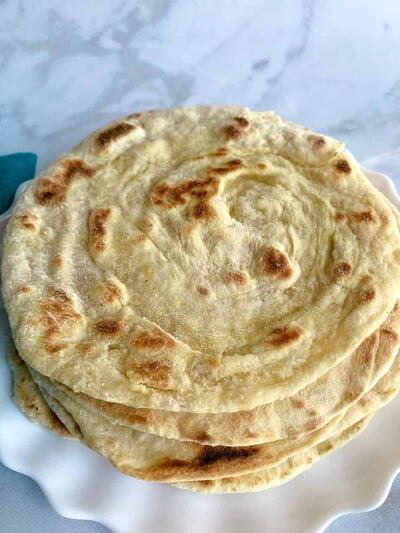 If you're planning on making Indian food, make sure to look at this tutorial forHow To Make Quick And Easy Roti Sourdough (Using Discard)

How To Cook with Cumin

When choosing between whole cumin seeds or cumin powder, it's best to think of it this way: seeds add texture, whereas powder will bring a stronger flavor. Most recipes will specify which kind to use, but if you're freestyling, think about which is more important to your dish.

For cumin powder, add however much the recipe specifies, or add a little at a time until the desired flavor is achieved. Cumin is also an ingredient in some spice mixes, including chili powder and curry powder, which is another way to incorporate it into your food. 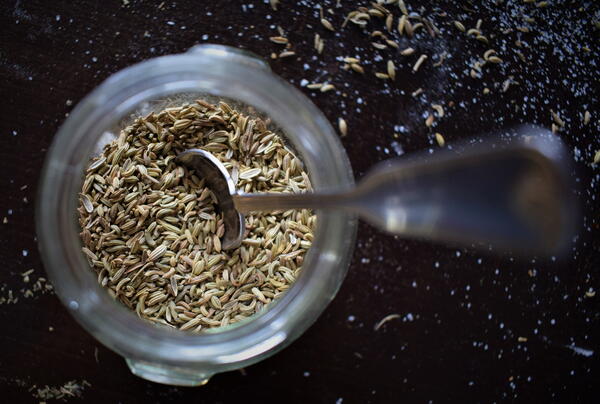 Adding spices like cumin is a great way to bring new life to your cooking or branch out from your comfort zone. It can be nice to try new foods in the comfort of your own kitchen, because you can decide how much of the spice to add or make a substitution if you need to. Plus, cumin's status as a "warm" spice tends to make the food feel more comforting, so if you're having a bad day, this might be exactly what you need.

In addition to tasting great, cumin also has health benefits! In Indian culture, the seeds are chewed to help with digestion. They're also full of antioxidants, which protect cells and can help prevent cancer and heart disease in the long run. For the best health benefits, use ground cumin. 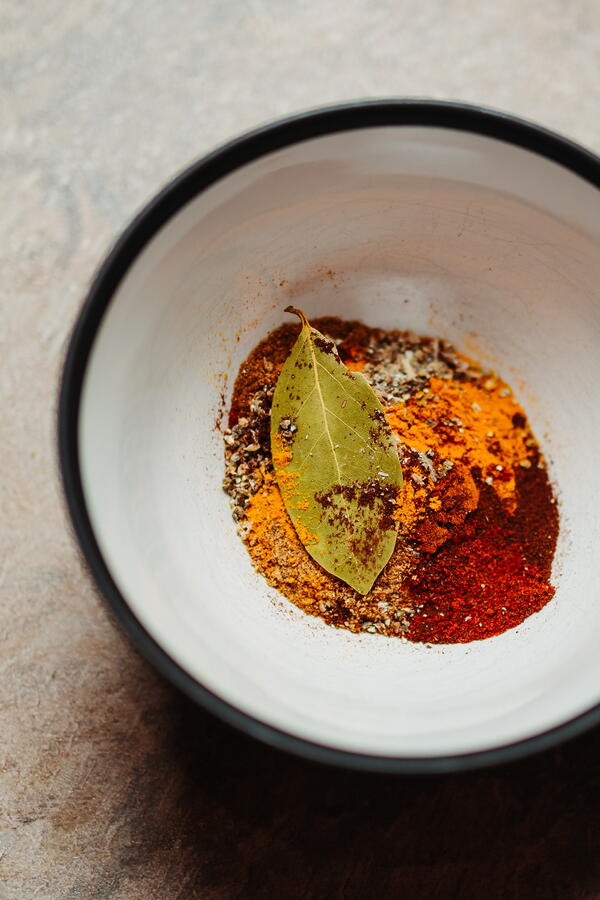 The great news is that if you like cumin or are excited to try it, you can probably find a recipe for your favorite type of dish that uses it. Cumin goes great with meat, stew, vegetables, and more. Here are a few dishes to get you started. 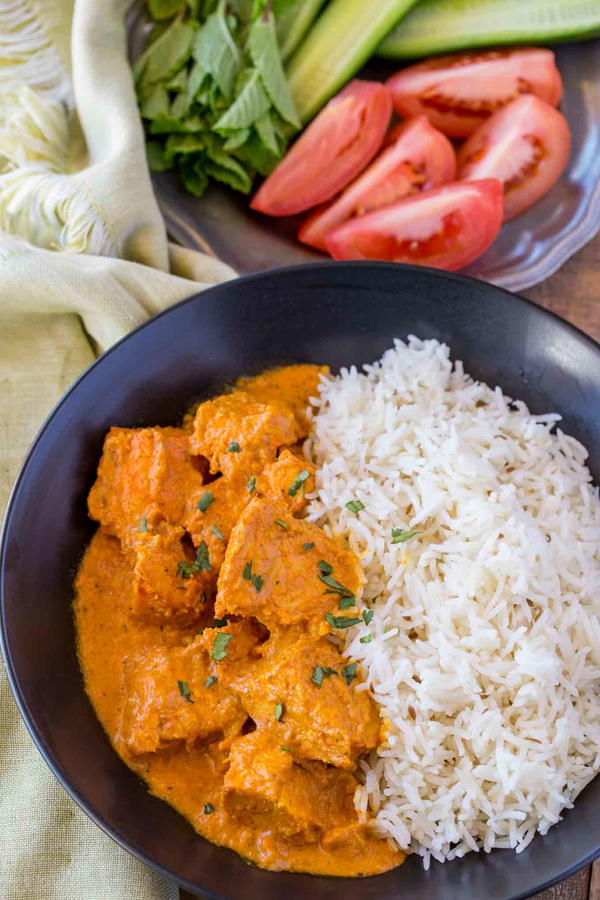 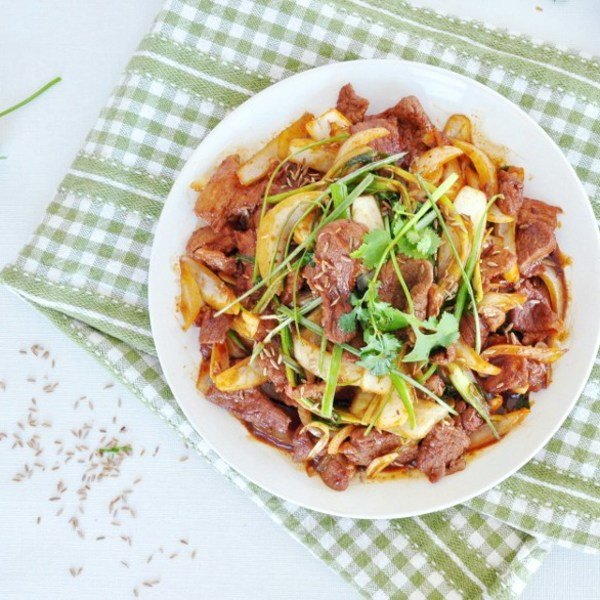 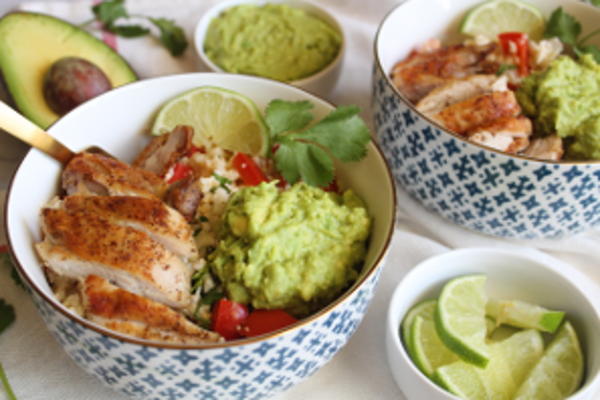 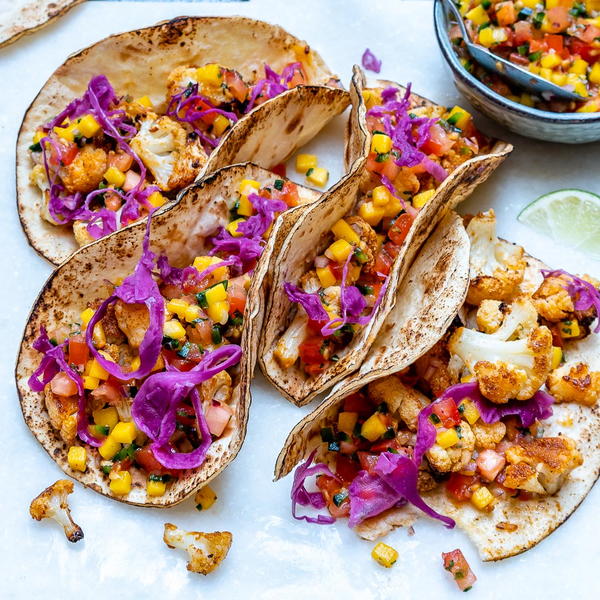 How to Make Homemade Tomato Paste 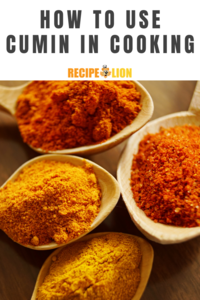 How to Use Cumin in Cooking 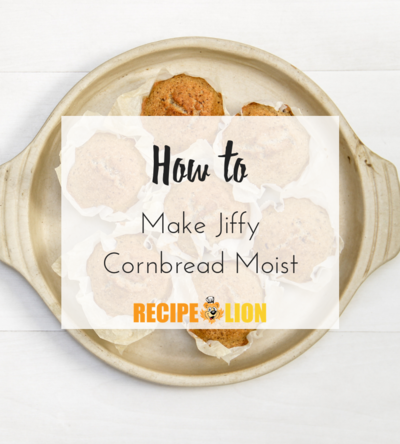 How to Make Jiffy Cornbread Moist 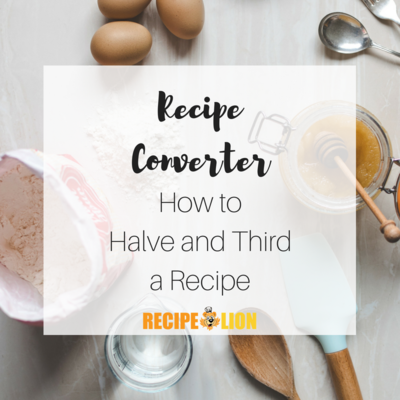 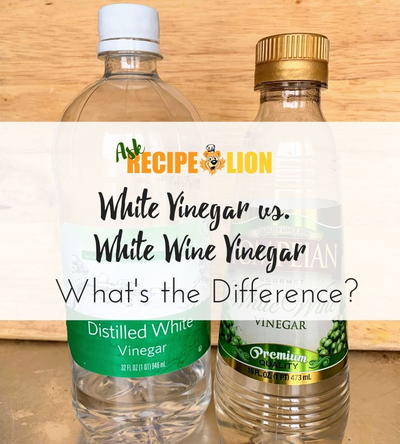 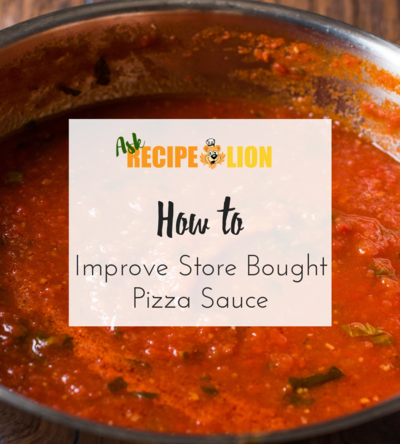 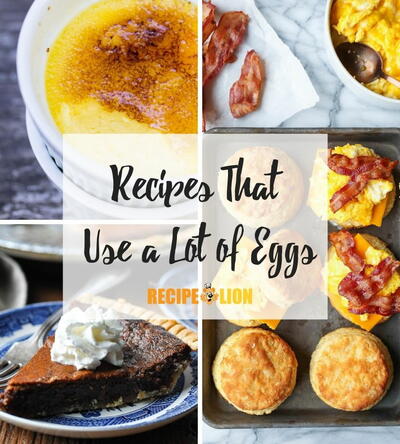 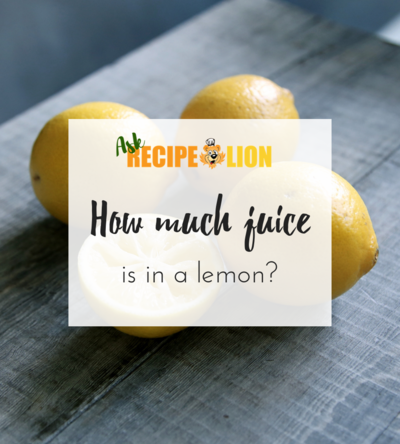 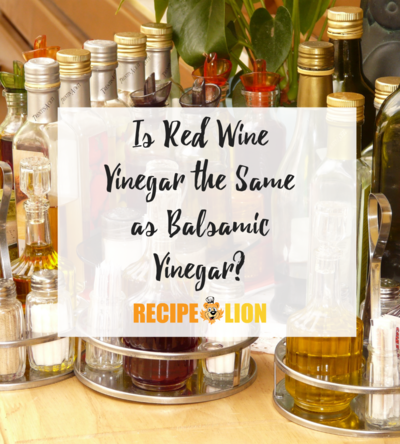 Is Red Wine Vinegar the Same as Balsamic Vinegar? 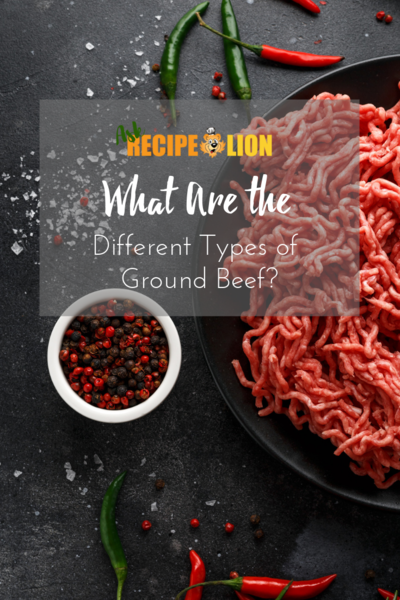 What Are the Different Types of Ground Beef? 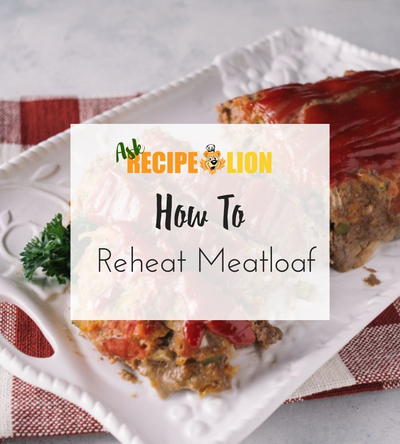 How to Reheat Meatloaf 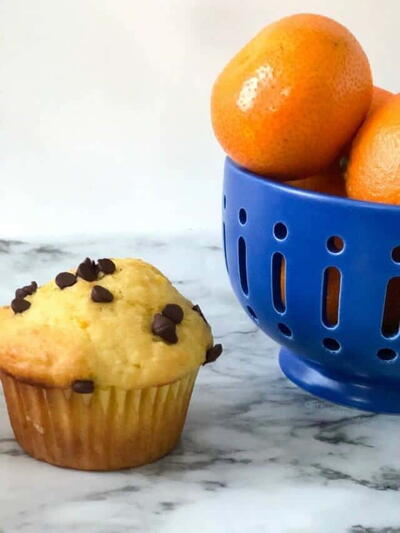 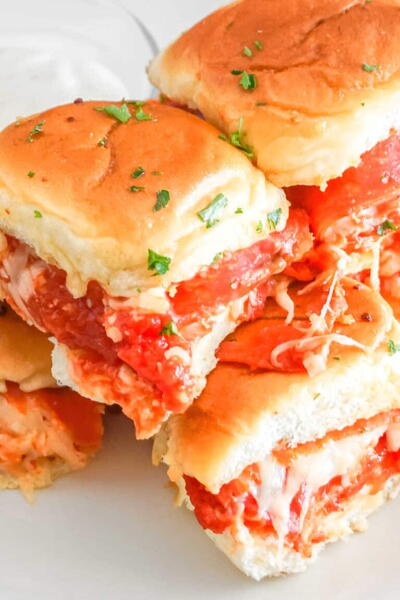 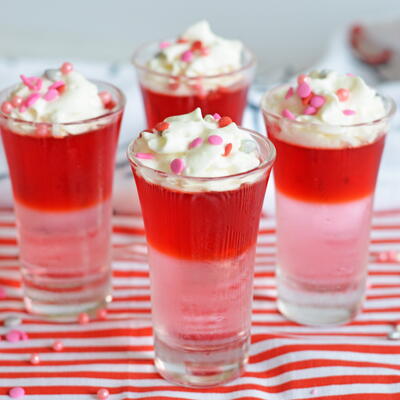 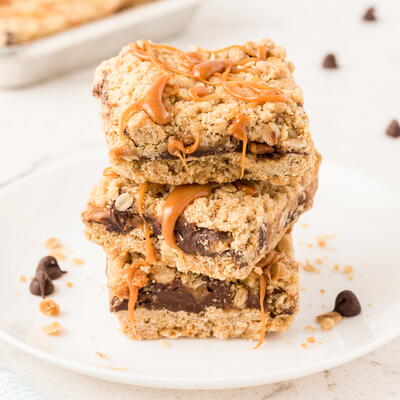 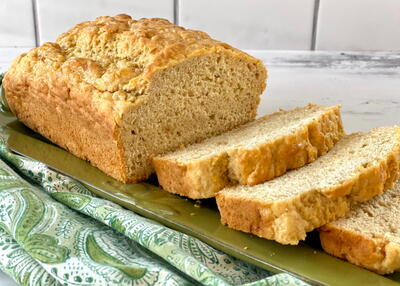 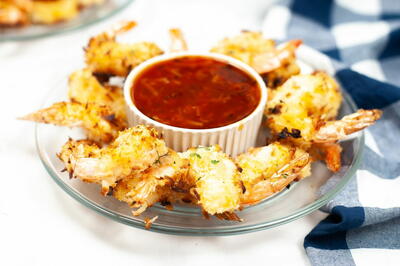 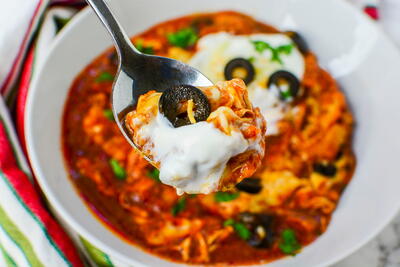 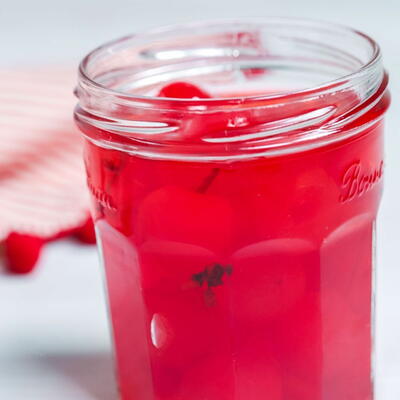