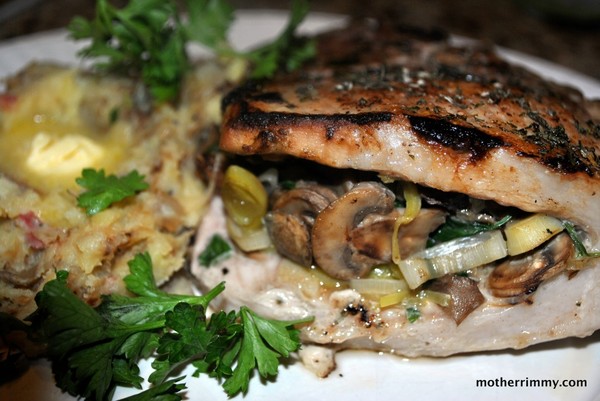 Mushroom and Spinach Stuffed Pork Chops is a healthier version of a typical stuffed pork chops recipe. Make sure to use thick chops so they can to handle the filling, which consists of mushrooms, leeks, spinach, and rosemary. This anything-but-boring pork chop dinner makes enough for two people. There are already veggies in this dish, but you could serve another vegetable on the side, along with some creamy mashed potatoes. Now, doesn't that sounds like a good idea? 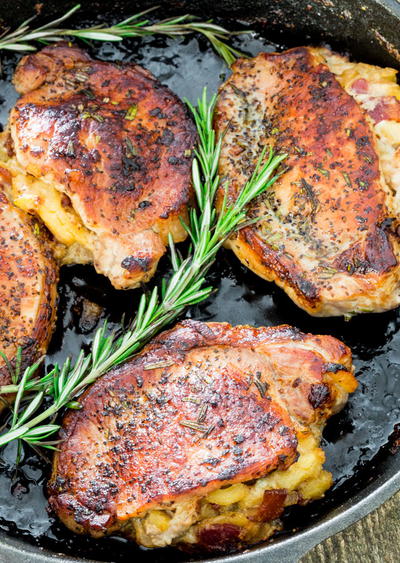 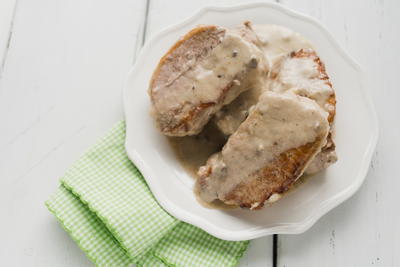 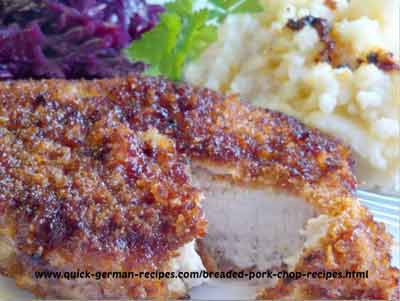 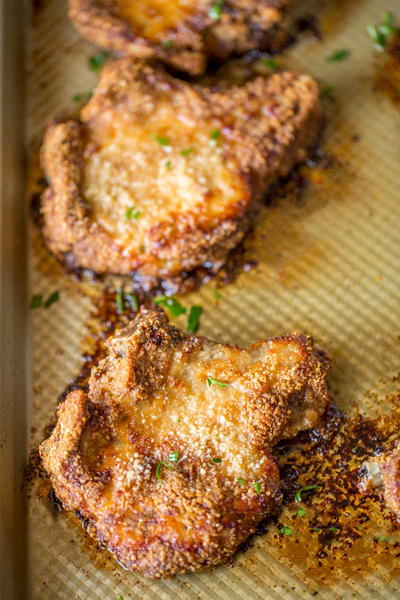 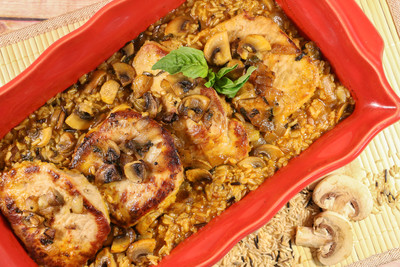 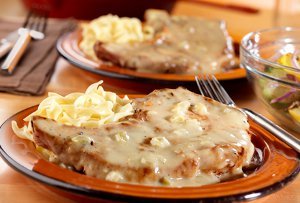 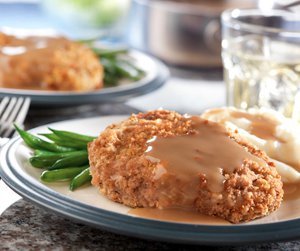 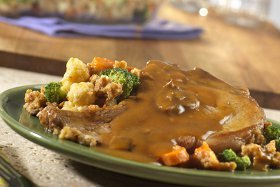 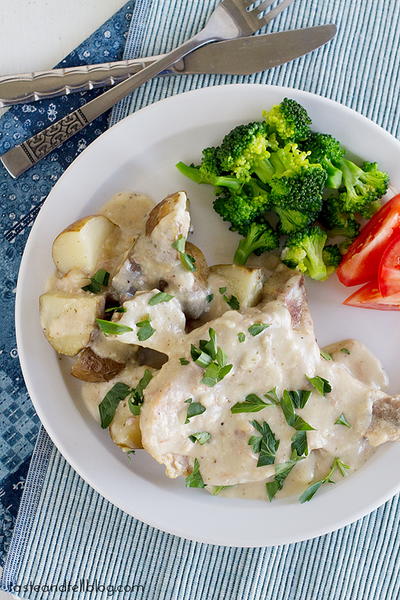 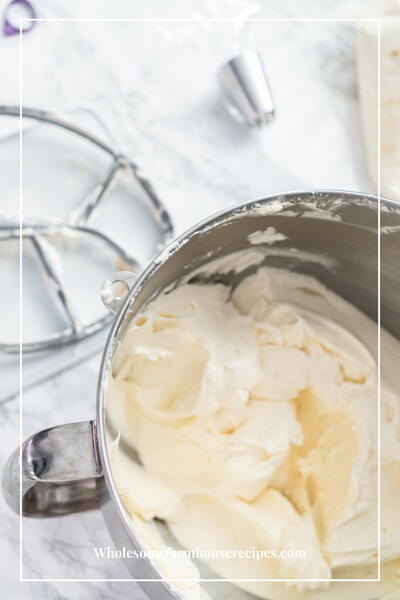 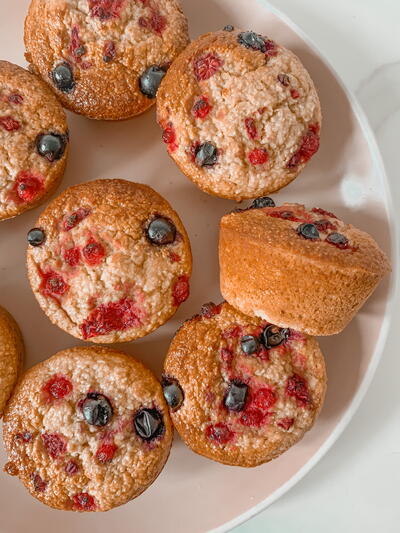 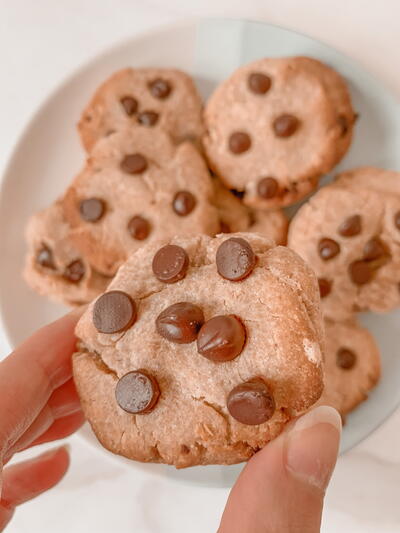 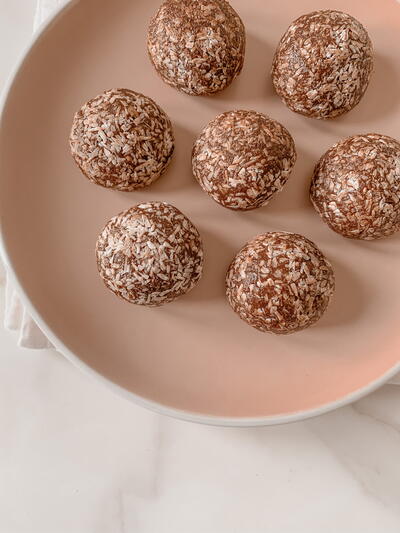 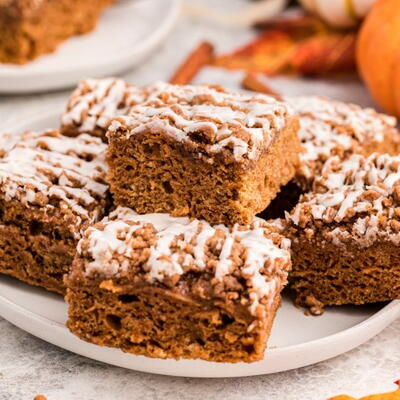 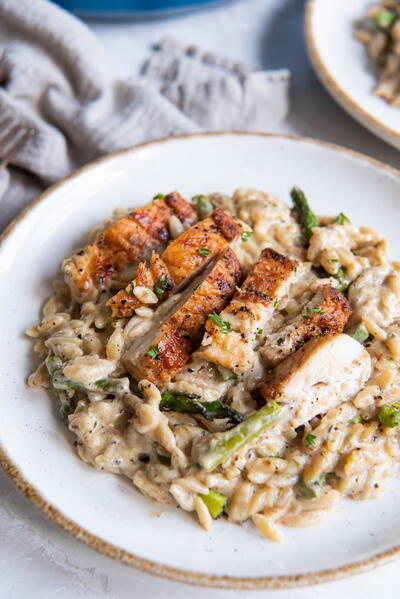 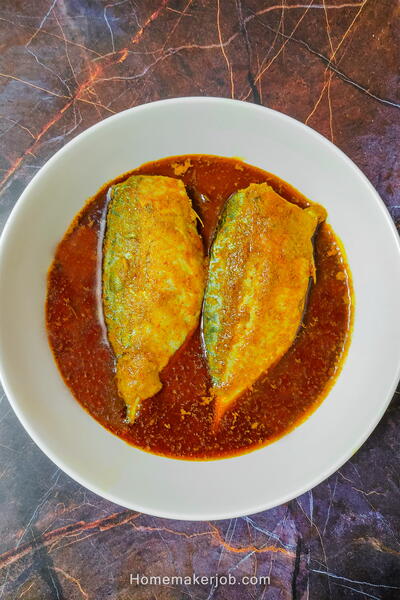 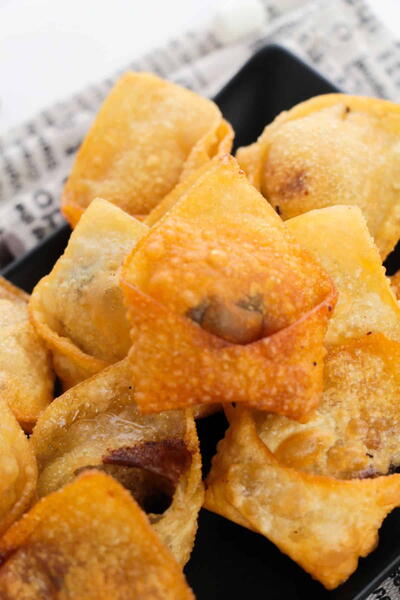