This is one of the more unusual Campbell's soup recipes out there, and it's really tasty! It's also really easy - just use your handy-dandy slow cooker, and your meal will make itself.

some very good ideas can't wait to try some out 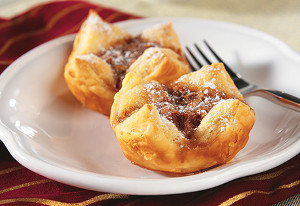 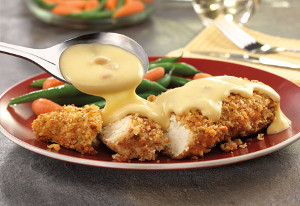 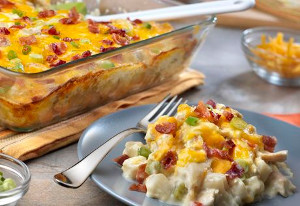 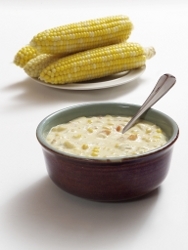 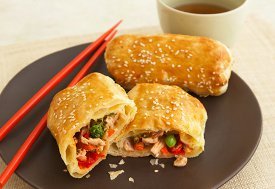 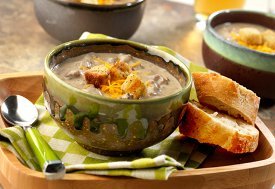 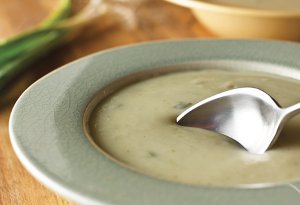 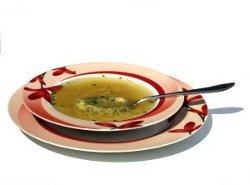 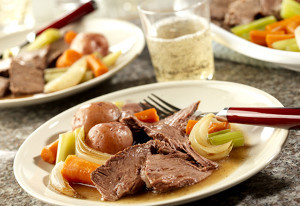 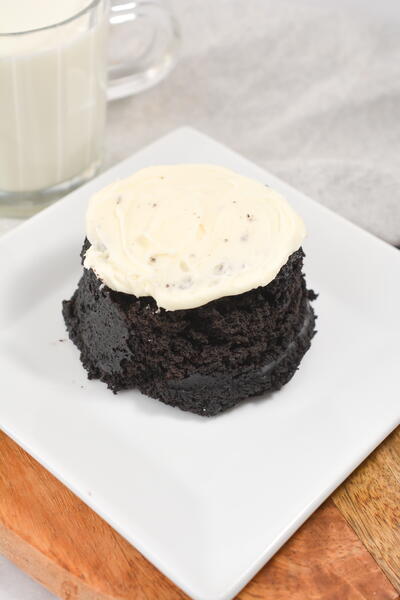 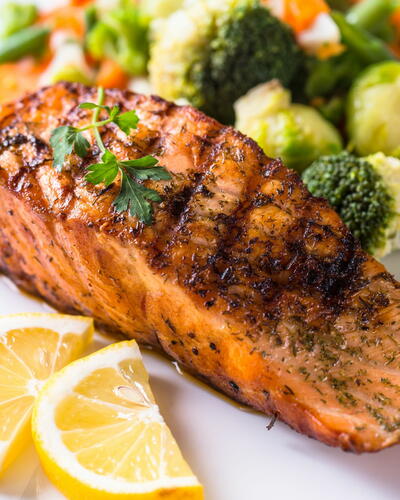 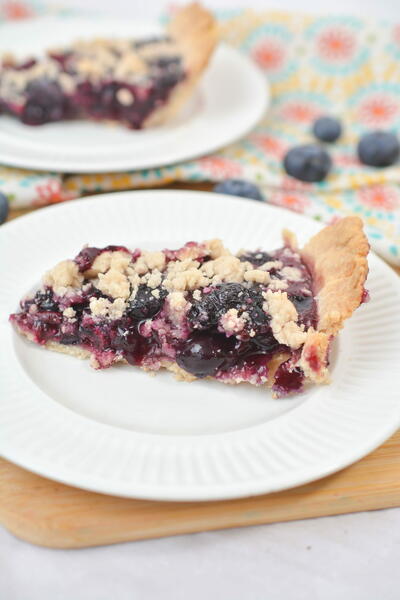 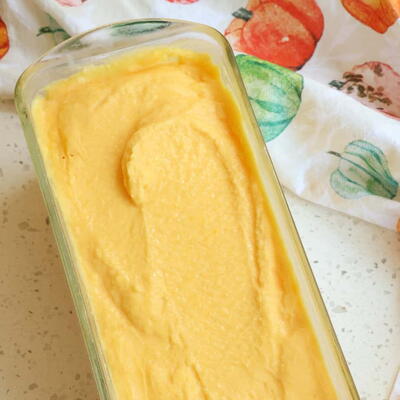 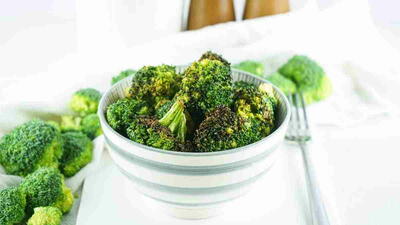 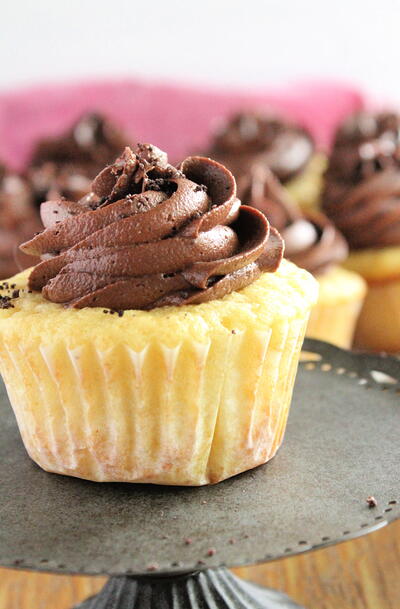 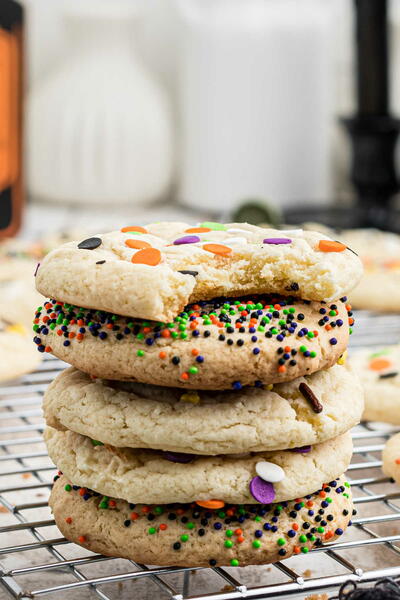 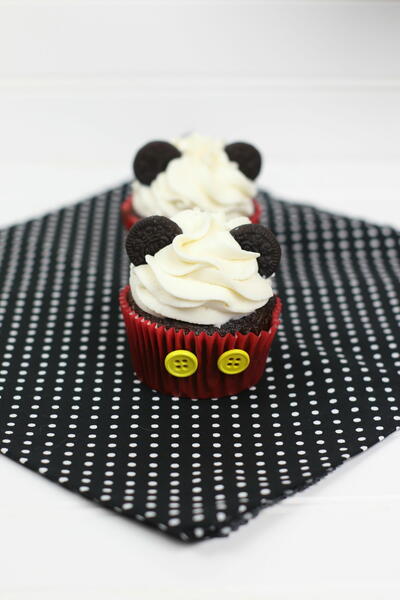