By: Chungah from damndelicious.net 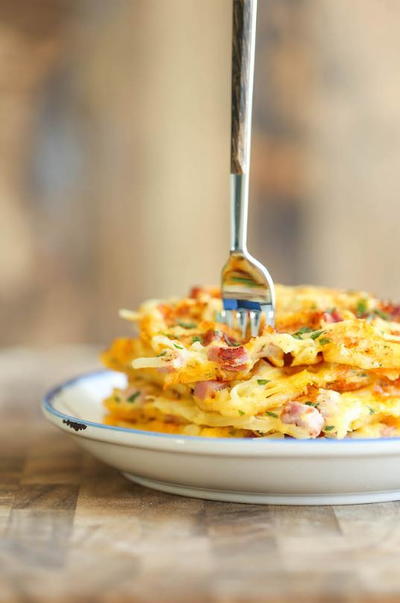 By: Chungah from damndelicious.net

This Ham and Cheese Hash Brown Waffles recipe is so versatile, you can serve it any time of the day. It's wonderful for a quick breakfast, as part of a Saturday brunch spread, or for dinner one night when you really don't feel like cooking. This hash brown recipe comes out of the waffle iron thin and crispy. Stack them up for a tower of yummy goodness. Serve these thin waffles hot out of the iron. They go perfectly with orange juice or a mug of steaming coffee. 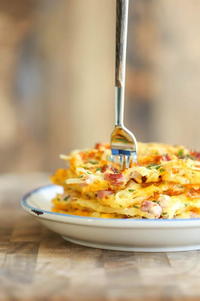 I can't wait to get my waffle maker out of the cabinet! I haven't used it in a long time, but I love hash brown casseroles and this is such a fun way to use hash browns. We will enjoy this meal but probably as a dinner, not a breakfast.

My family makes a delicious breakfast casserole using frozen shredded hash browns as the crust. I like this recipe a lot to make some delicious hash brown waffles! If you don't have a waffle maker, perhaps, you can try to make these into a form of 'potato pancakes.'

This recipe combines so many delicious ingredients! Ham, cheese, and potatoes... YUM!

This sounds delicious, and so simple! What a great way to change up a typical breakfast. 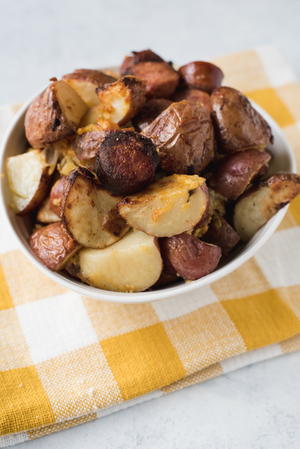 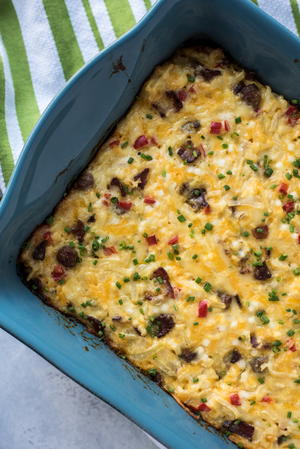 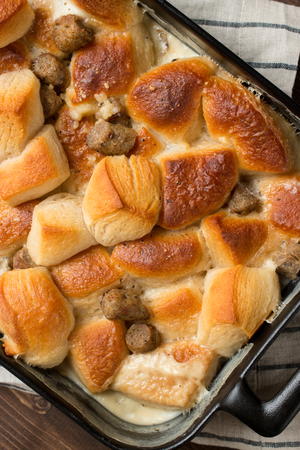 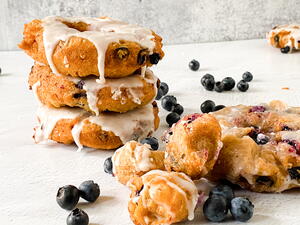 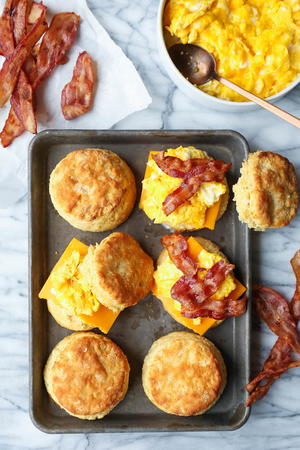 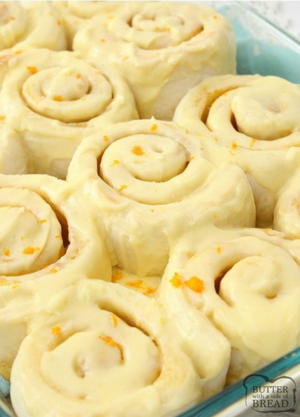 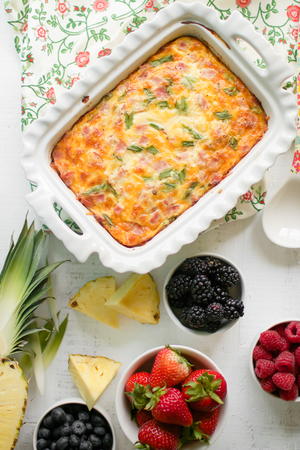 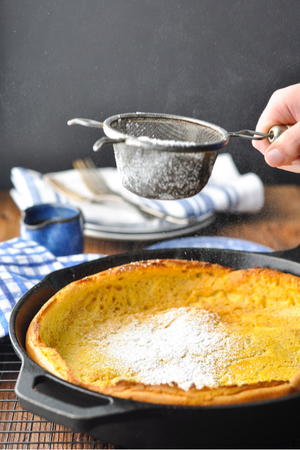 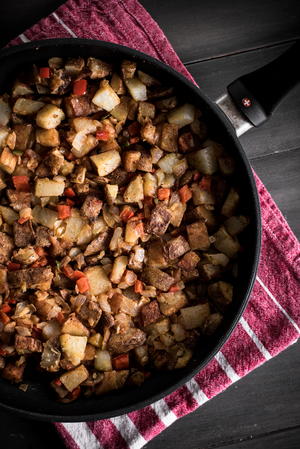 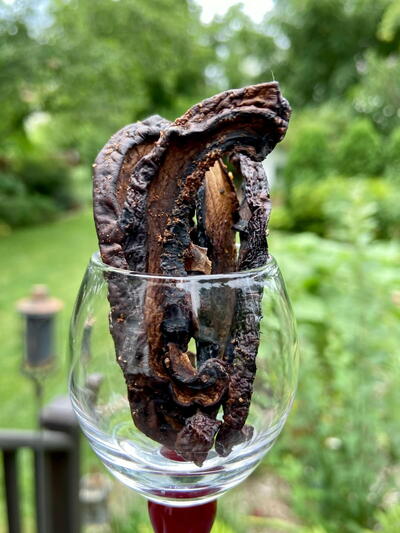 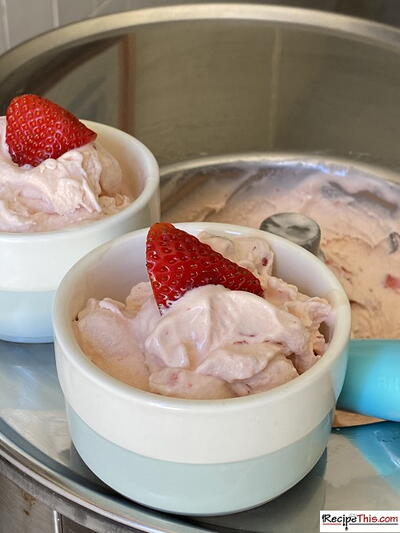 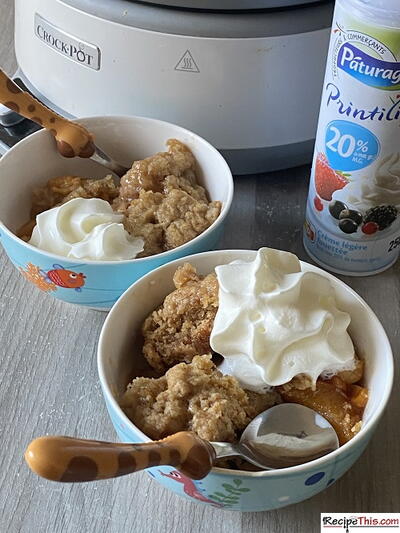 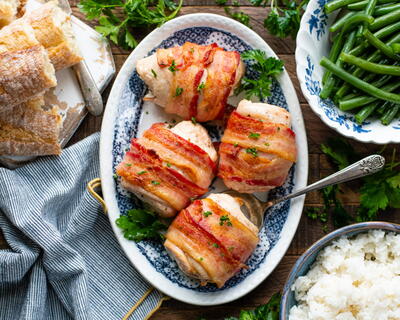 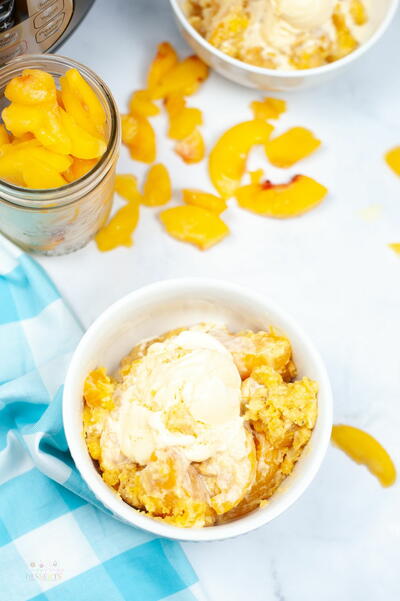 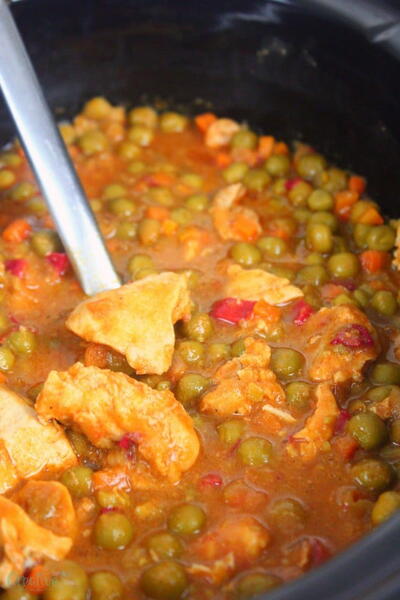 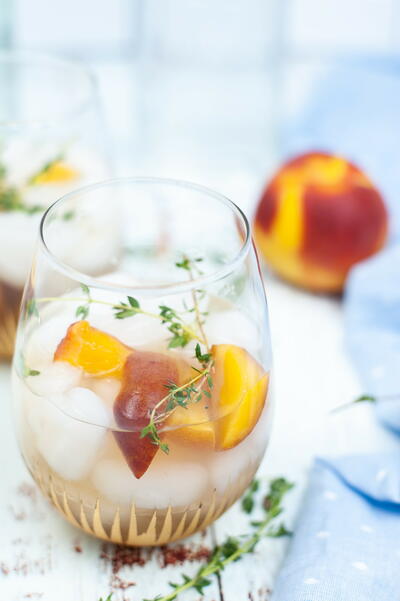 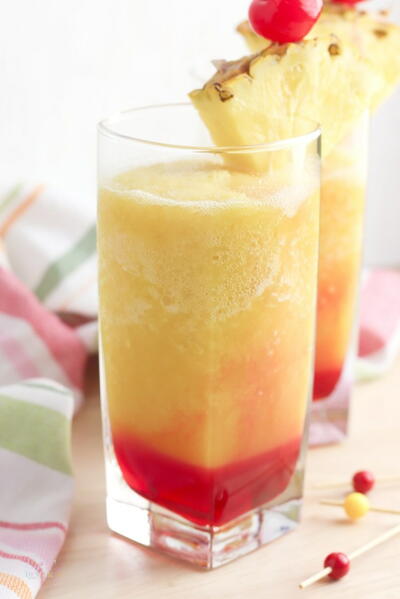