Warm up with a big bowl of this spicy cheesy potato soup! 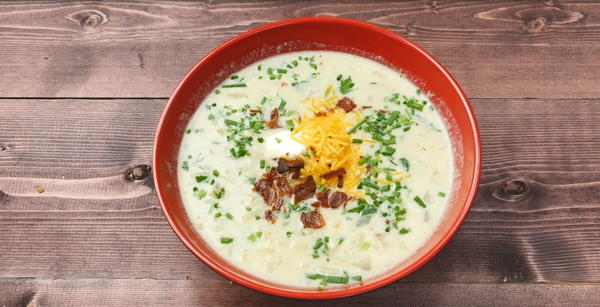 This easy spicy potato soup recipe is one to bookmark and save, because you'll want to make it again and again!

This recipe basically takes everything you love about traditional potato soup and kicks it up a notch. Sauteed shallots and celery add plenty of rich savory flavor. Crispy bacon adds smoky flavor and richness. Plus, who doesn't love a baked potato that's loaded with bacon?

But, what makes this dish unique is the addition of spicy ingredients like red chili flakes and pepper Jack cheese. We were amazed at how much flavor these ingredients added to the recipe! You don't need to purchase fancy ingredients in order to transform your potato soup into something that everyone will rave about. The pepper Jack cheese ensures that this soup is totally cheesy, creamy, and delectable. Serve it with some oyster crackers and a vegetable side for a dinner that everyone can agree on!

Watch the video to learn how to make this delicious spicy cheesy potato soup! 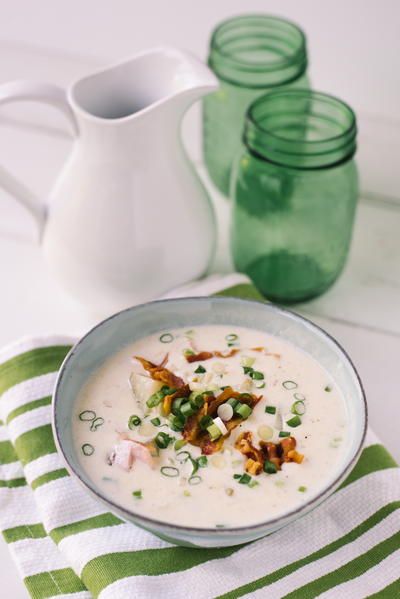 I love potato soup, my family not so much. I make mine with russet potatoes, pepper, onion and water. I brown a pound of hamburger meat and drain, then add it to the potatoes when they are done. At the end I add a little bit of flour and milk to thicken it up. This recipe sounds good and flavorful. I think my family will like it especially with the chili flakes.

A little kick is the perfect way to make a soup meal a bit more exciting. And I can always add extra cheese! 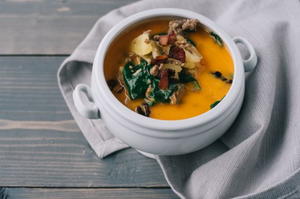 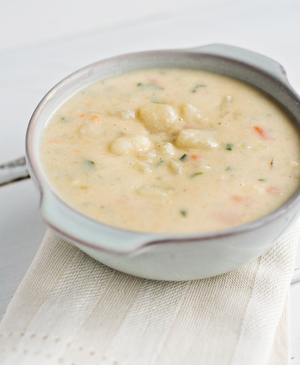 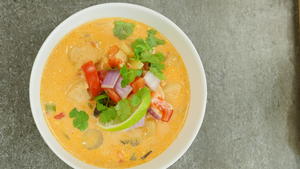 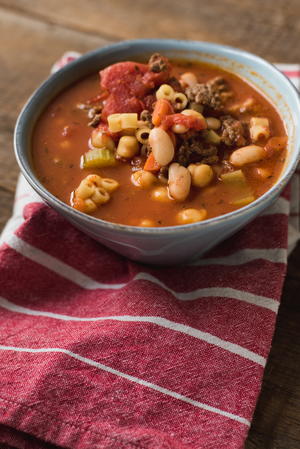 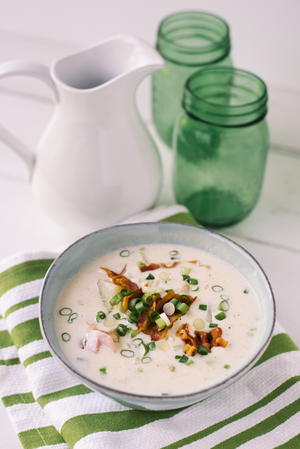 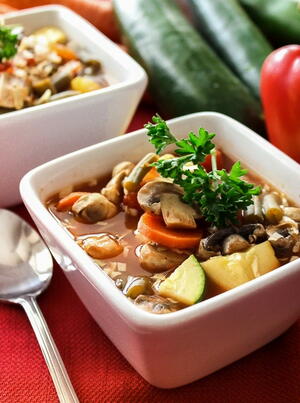 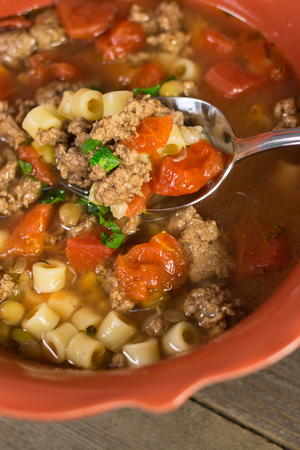 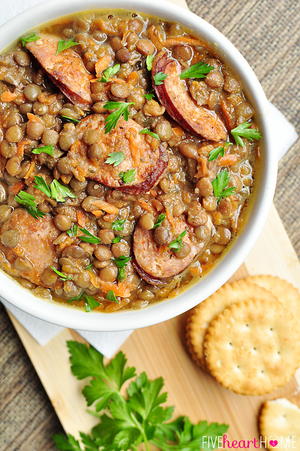 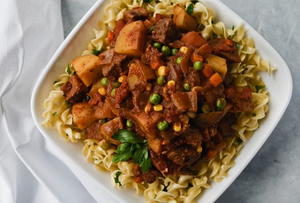 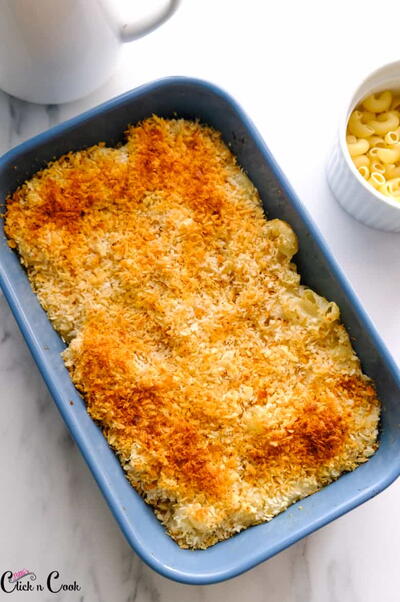 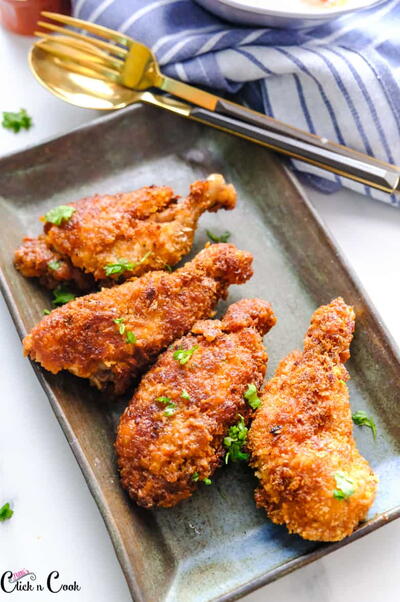 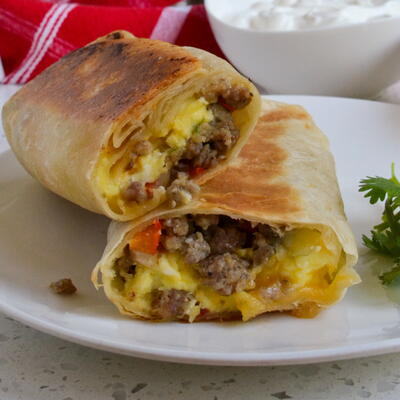 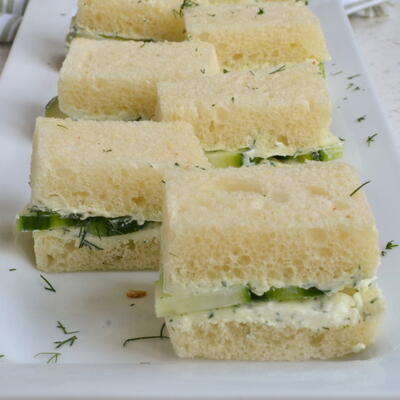 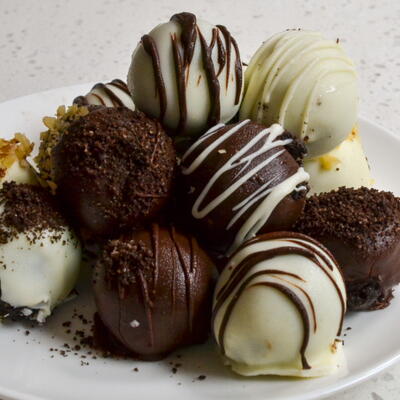