By: Beth from The First Year 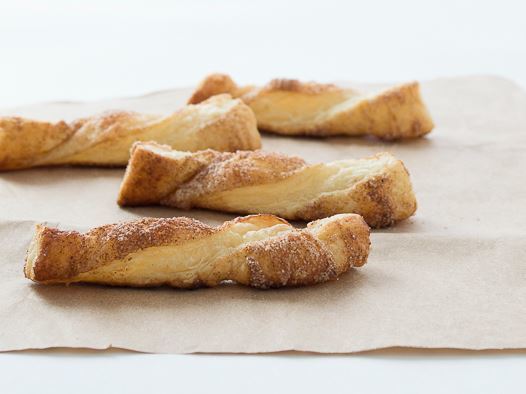 By: Beth from The First Year

Apple and cinnamon is a classic fall flavor combo, and it is perfect in a fall snack. Apple Cinnamon Twists are made with puff pastry, apple pie spice, and cinnamon sugar. They're actually pretty easy to throw together, so don't let the puff pastry prevent you from trying them. These cinnamon twists are great on their own, but this recipe tells you how to make a chocolate dipping sauce to serve with them. If you eat these twists as an afternoon snack, I recommend refraining from the chocolate. If you eat them as dessert after dinner, however, you better break out that chocolate. 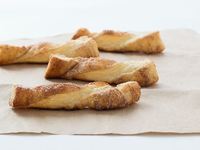 I am not sure why this has apple in the name. Apple pie spice doesn't taste like apple so the name is a bit misleading. When I was a kid, my mom would roll out leftover pie crust and cover with butter and cinnamon/ sugar and bake. This is similar. I always loved those. Adding the chocolate to these is a bit much for me. 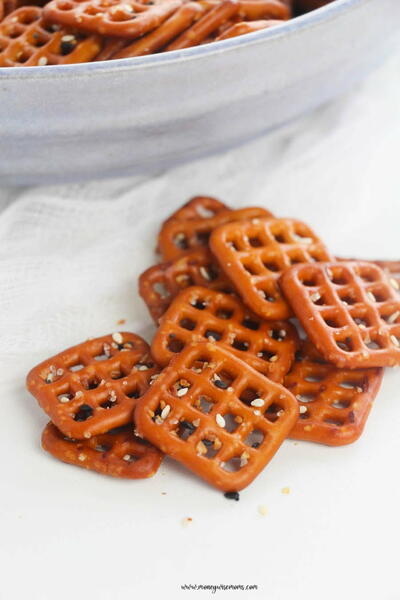 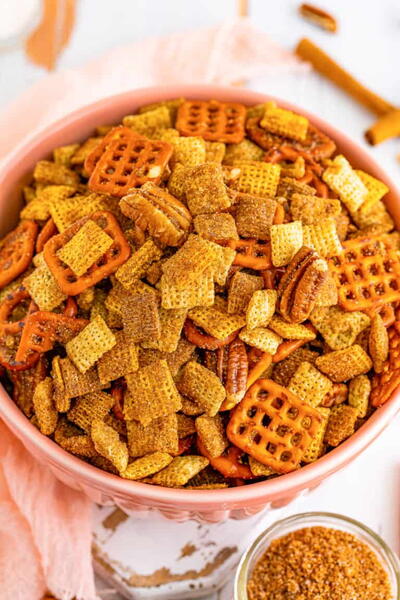 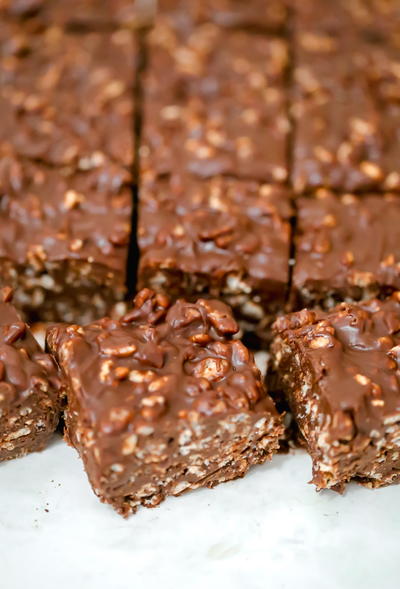 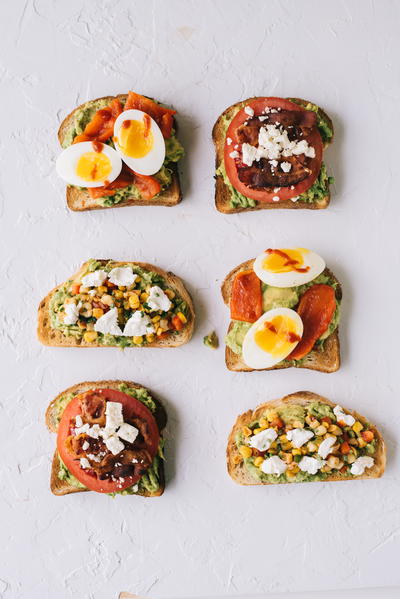 How to Make Avocado Toast 3 Ways 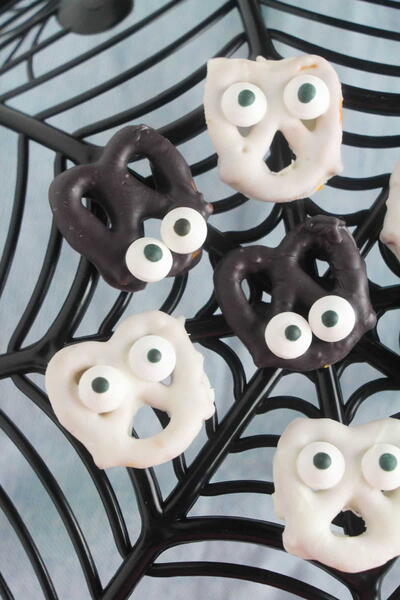 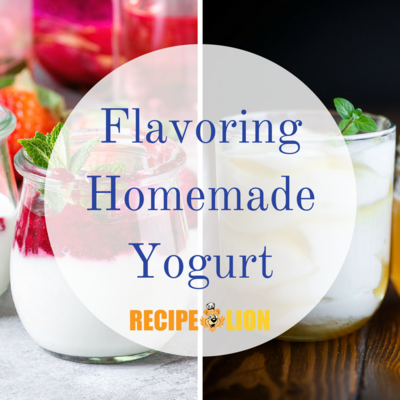 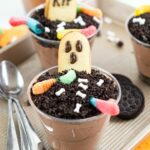 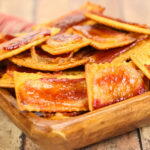 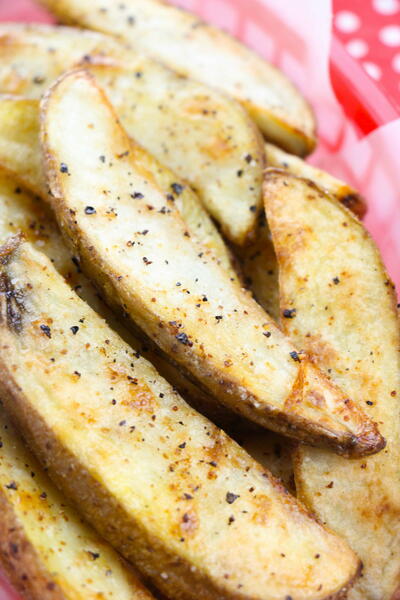 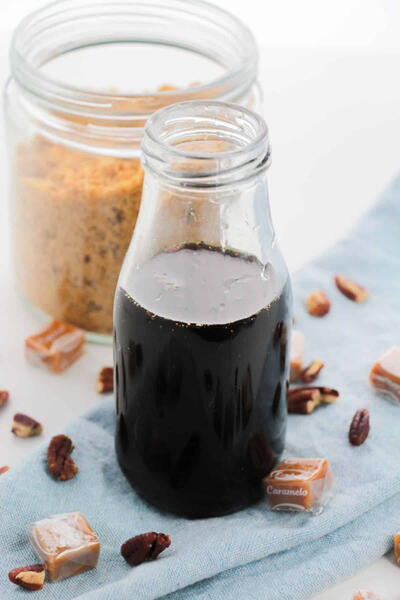 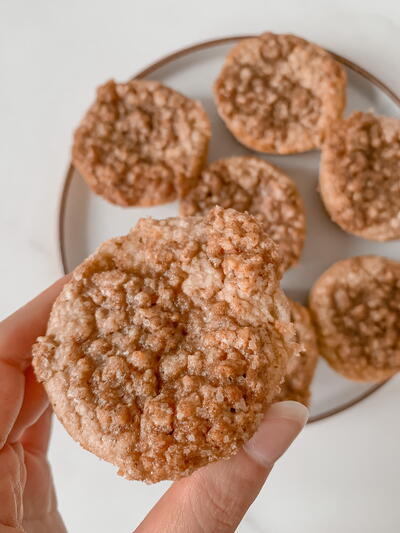 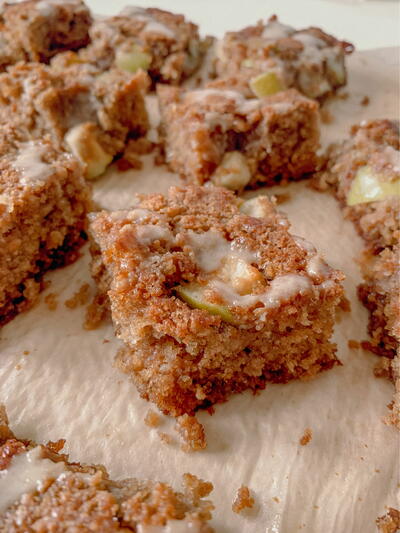 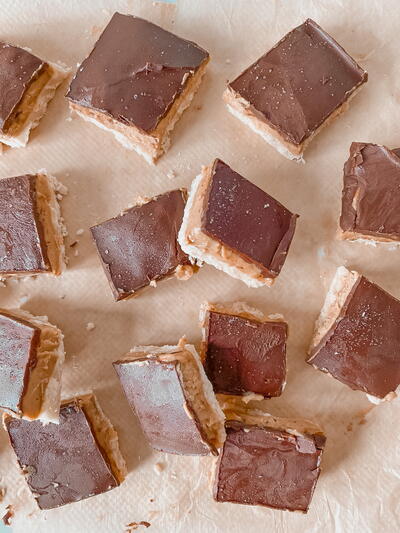 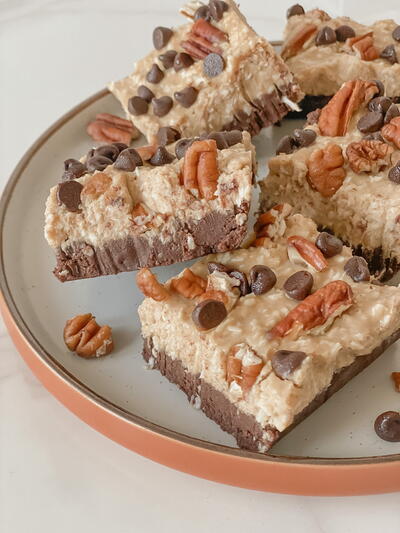 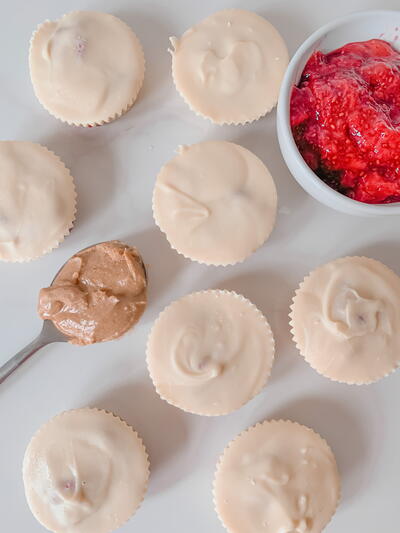 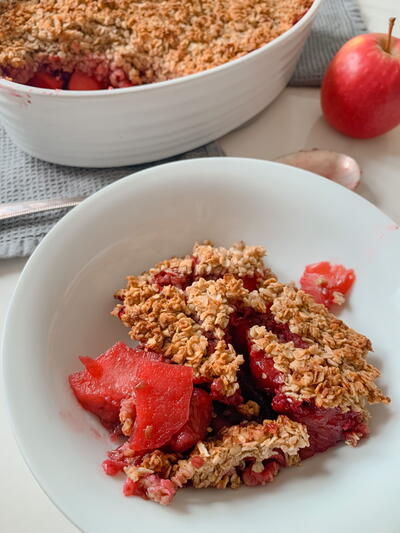 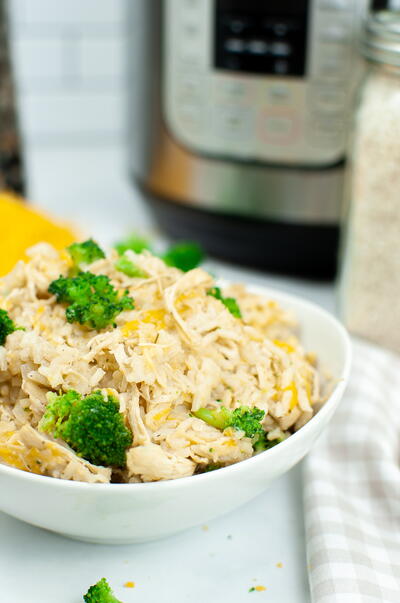