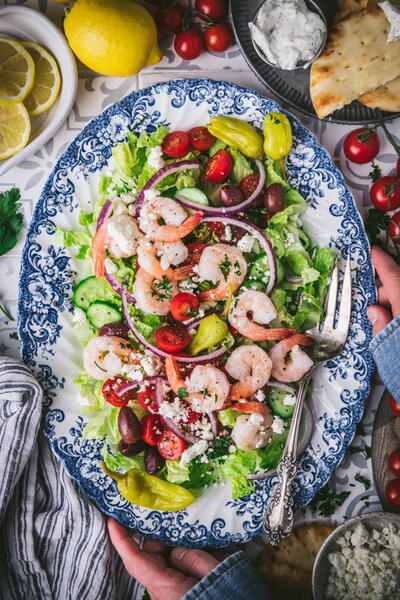 "A light and fresh Greek salad with tender shrimp, briny olives, juicy tomatoes, crisp cucumbers, zesty red onion, salty feta cheese, and a homemade Greek salad dressing is a quick lunch or dinner for busy days. Substitute chicken for the shrimp, or use chickpeas to make it vegetarian. The entrée salad is delicious served alongside warm pita bread and tzatziki sauce or hummus! Greek salad (also called "horiatiki salad," "peasant salad," or "village salad") is a popular salad in Greek cuisine that's traditionally made with large chunks of tomatoes, cucumbers, onions, feta cheese, and kalamata olives -- but no lettuce. The Americanized version of "Greek salad" often does include lettuce, which you see here. Whether there's lettuce involved or not, the classic Greek salad dressing that coats all of the ingredients is a flavorful combination of olive oil, oregano, salt, and pepper. You might also find red wine vinegar, lemon juice, or other herbs in the dressing as well." 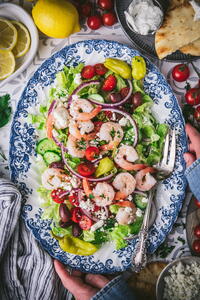 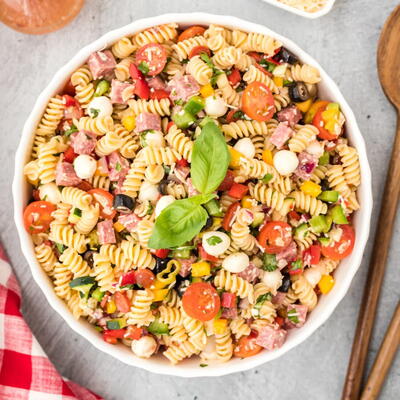 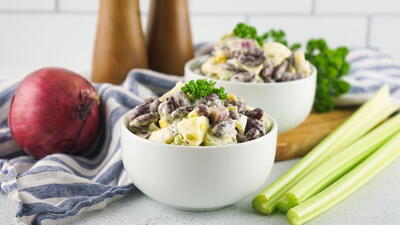 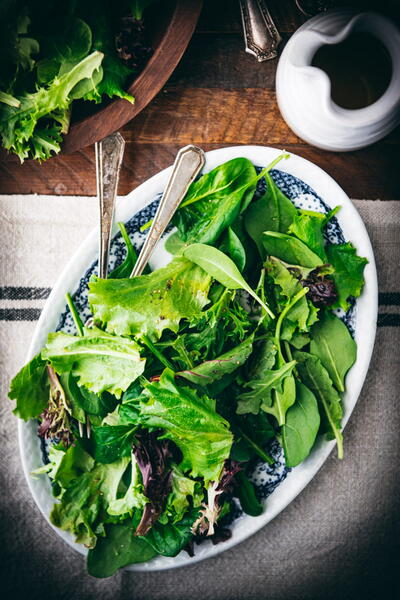 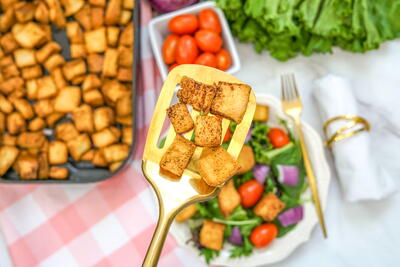 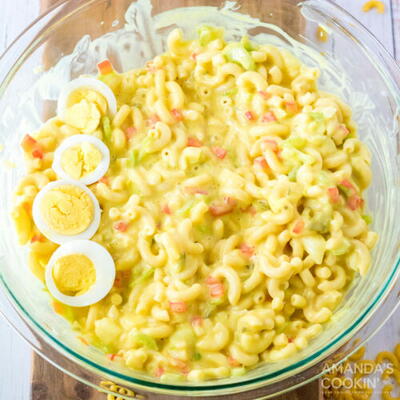 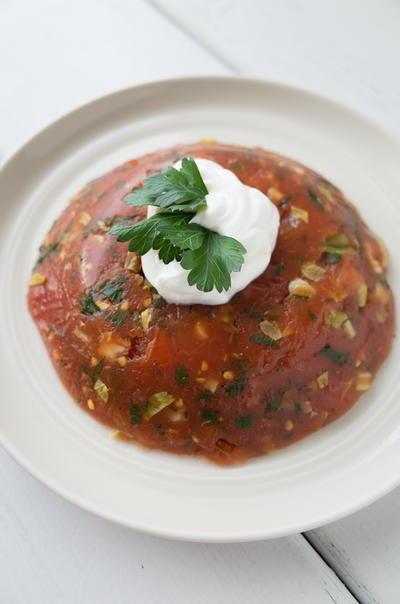 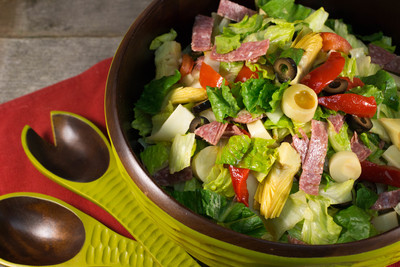 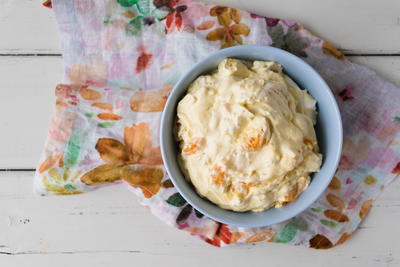 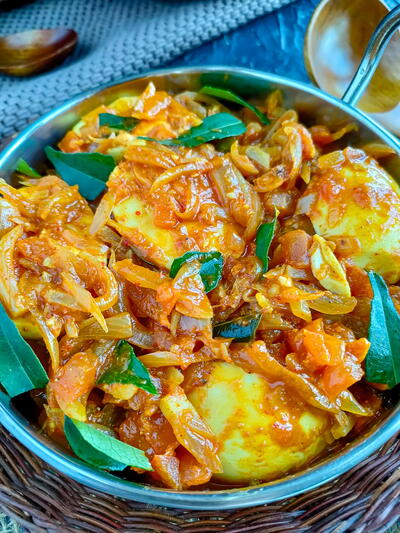 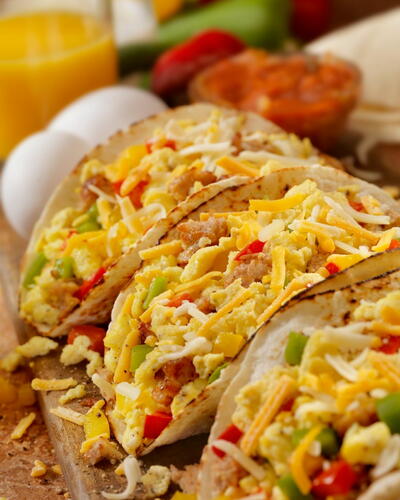 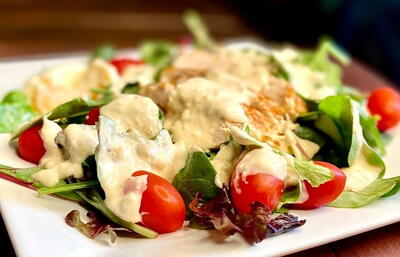 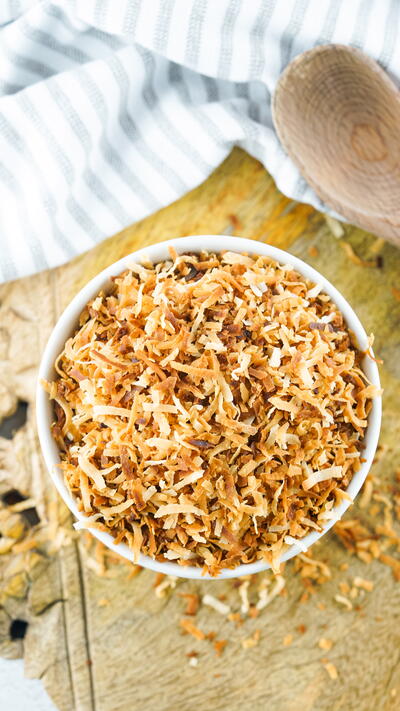 How To Make Toasted Coconut 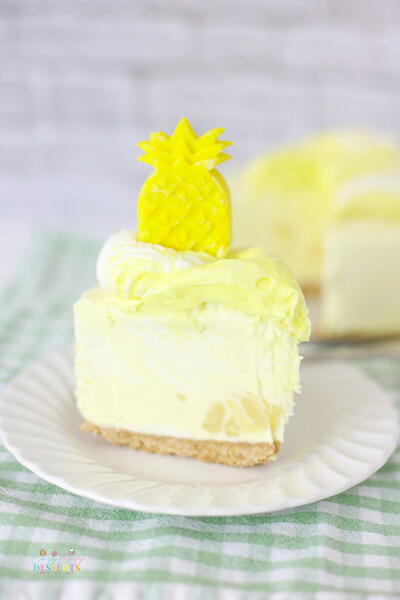 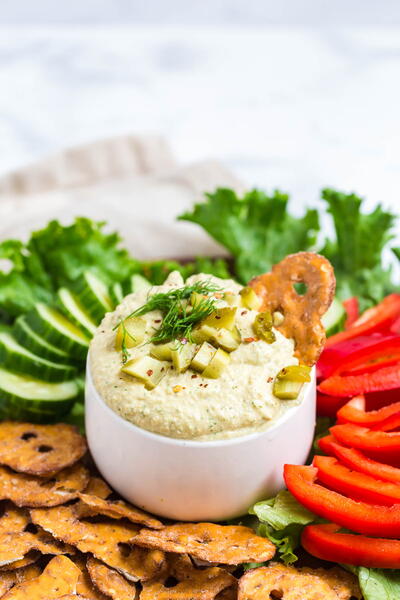 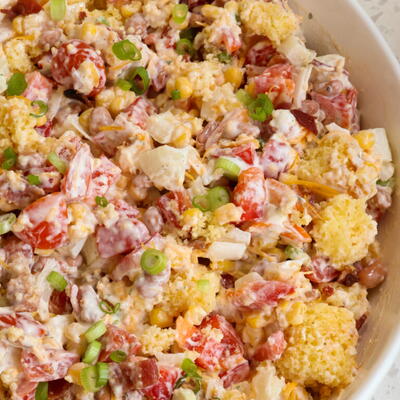 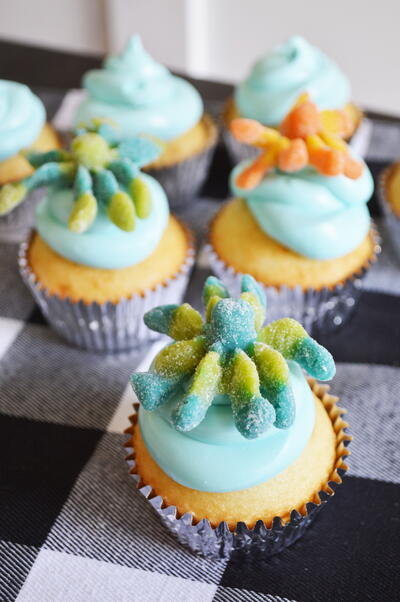