By: Tara Noland from Noshing With The Nolands 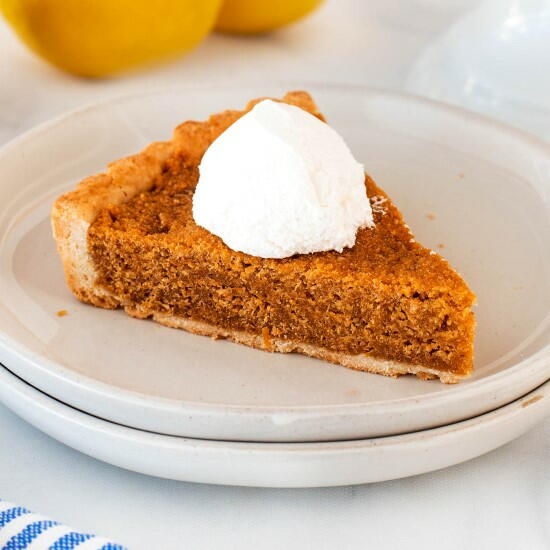 By: Tara Noland from Noshing With The Nolands

"This traditional Terrific Treacle Tart is one of Britain’s famous desserts. It has a buttery crust with a lemon-infused filling, and its recent claim to fame is that it is Harry Potter’s favorite dessert. This traditional British dessert is baked to a beautiful golden brown and is a must for any J. K. Rowling’s Harry Potter fans. The tart is either baked by the Hogwarts elves or by Harry’s own elf, Kreacher, so it is seen in many of the books and is Harry’s favorite dessert. Our daughter has been a huge fan forever of this series, so this dessert was a must to make. " 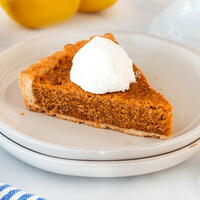 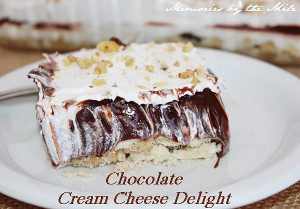 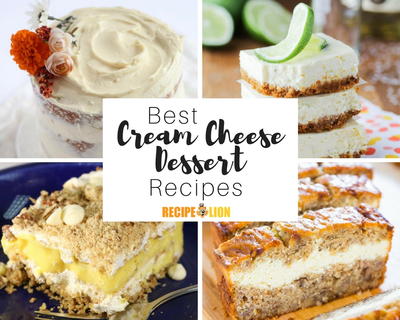 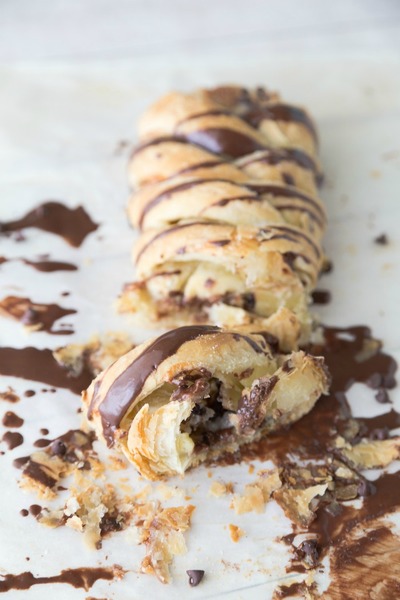 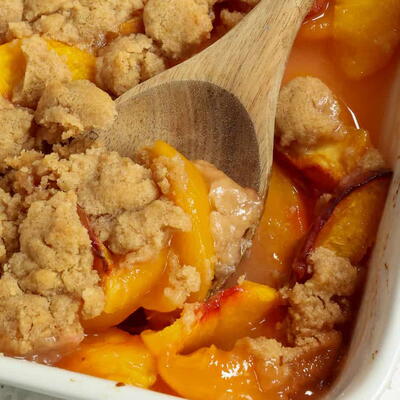 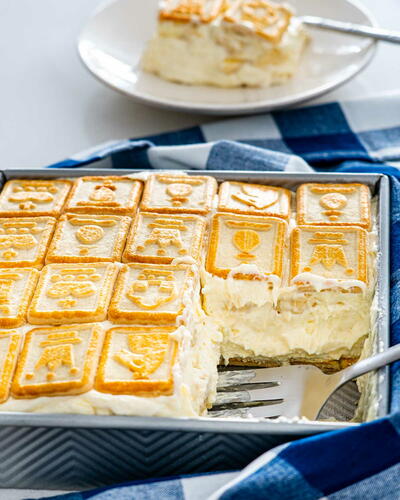 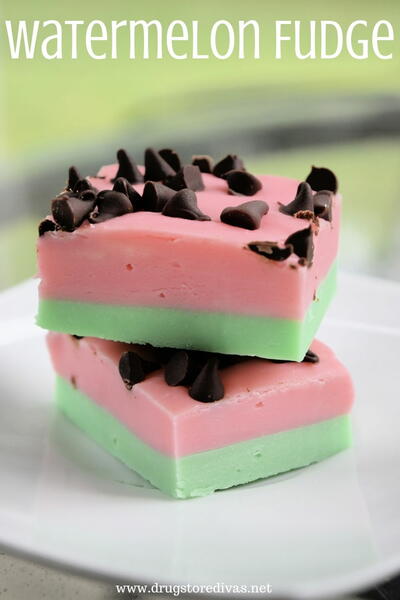 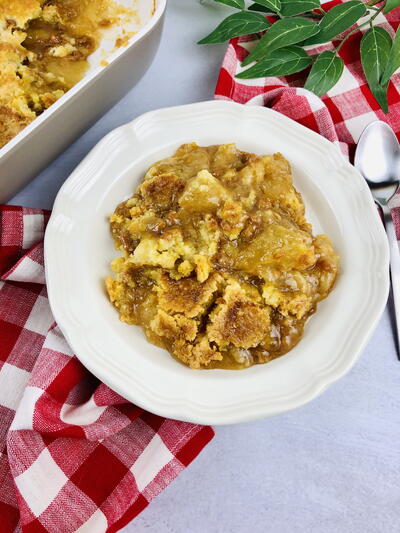 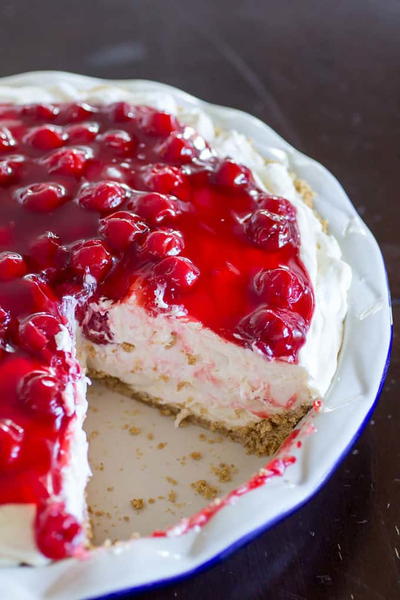 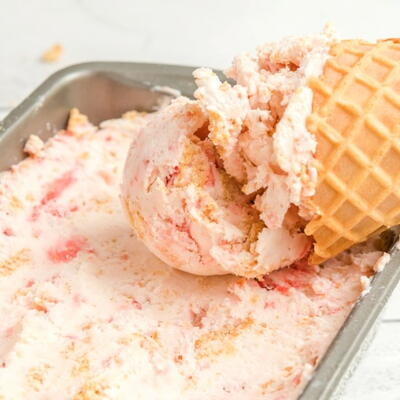 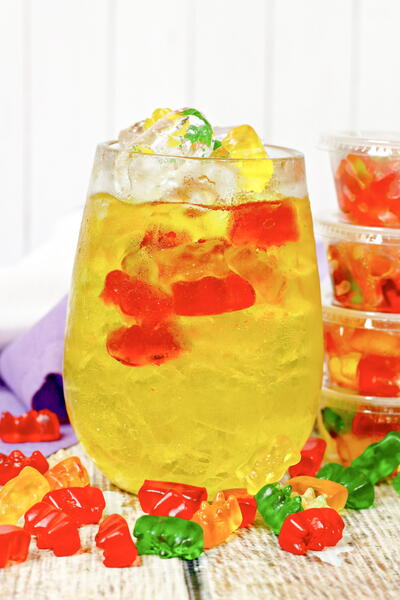 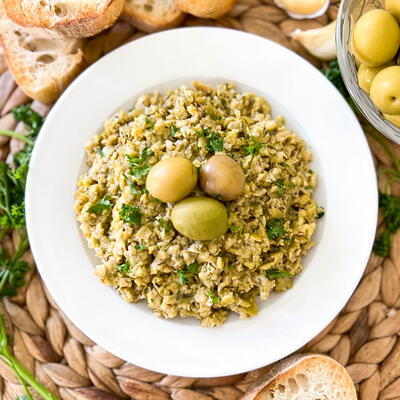 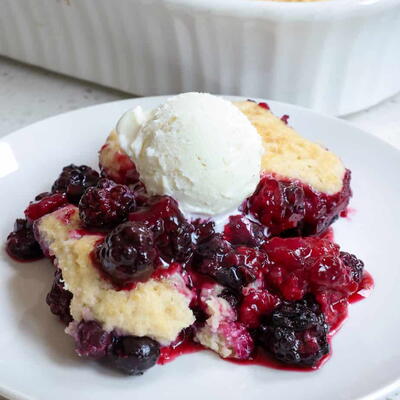 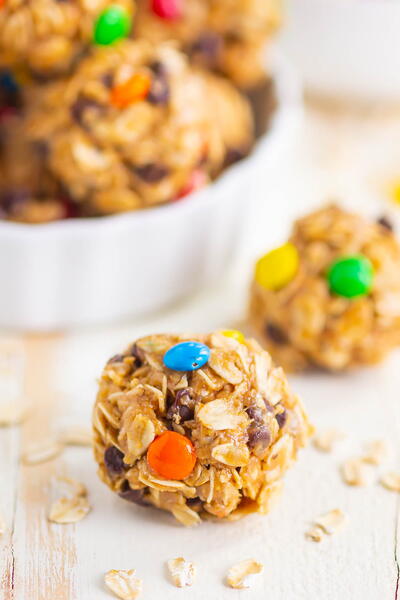 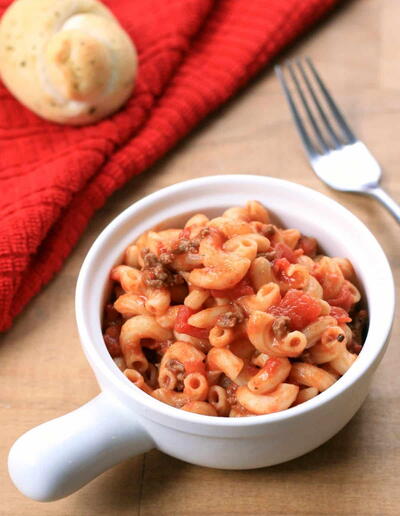 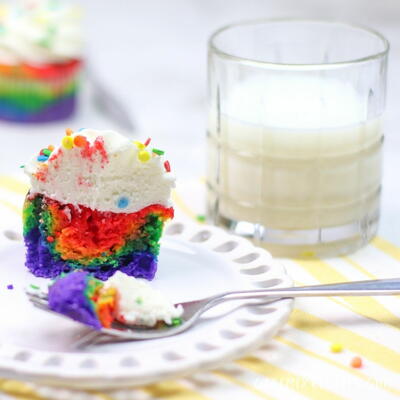 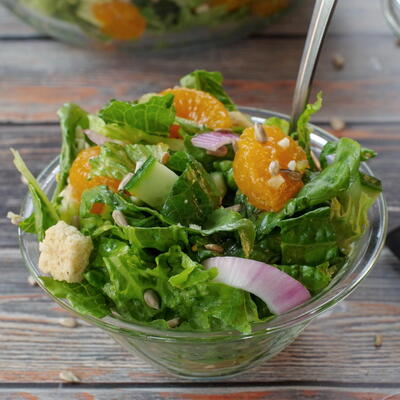 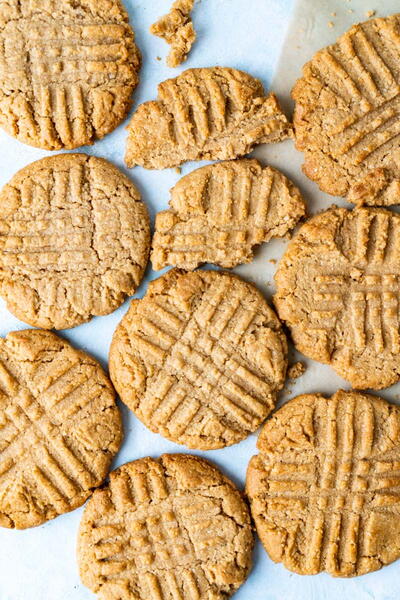