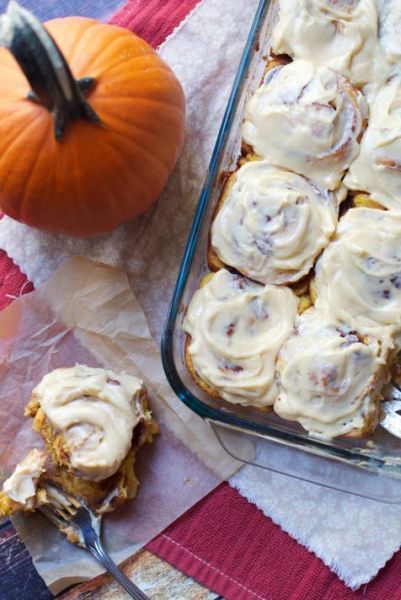 Wake up to the enticing smell of these delicious Triple Pumpkin Cinnamon Rolls! These easy cinnamon rolls are made from scratch and have a fluffy dough, rolled with cinnamon and pumpkin filling, baked until golden brown, and smothered in a pumpkin-flavored cream cheese frosting. This breakfast recipe uses fresh pumpkin puree, so every bite is bursting with rich pumpkin flavor. You will love these homemade cinnamon rolls on a crisp fall morning! 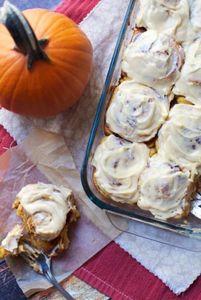 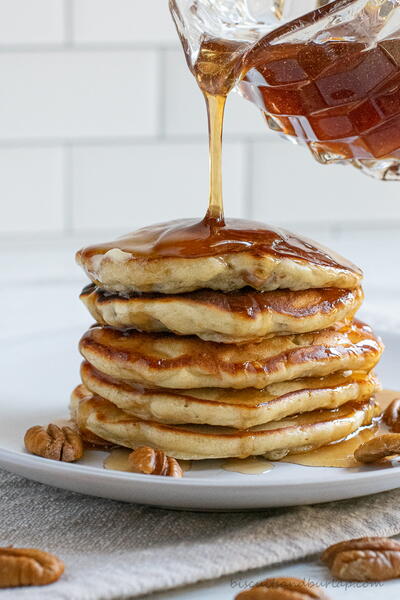 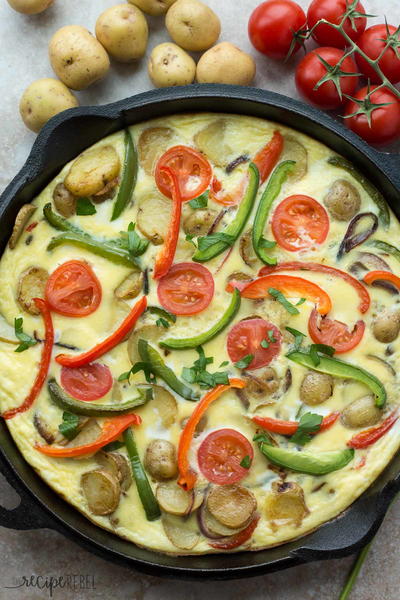 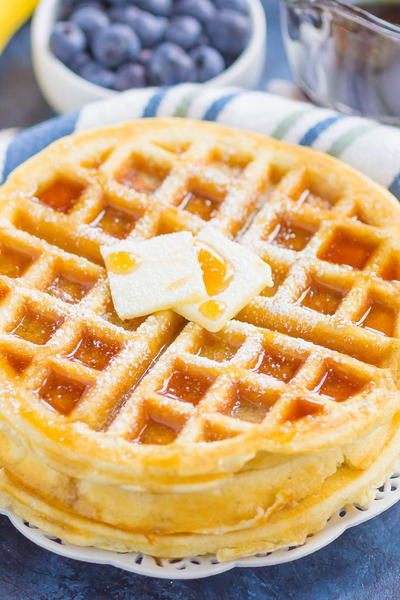 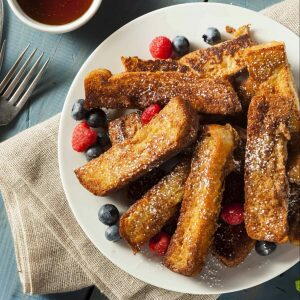 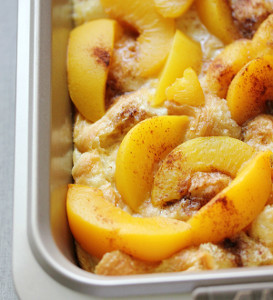 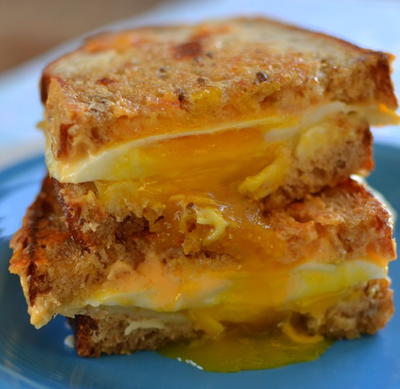 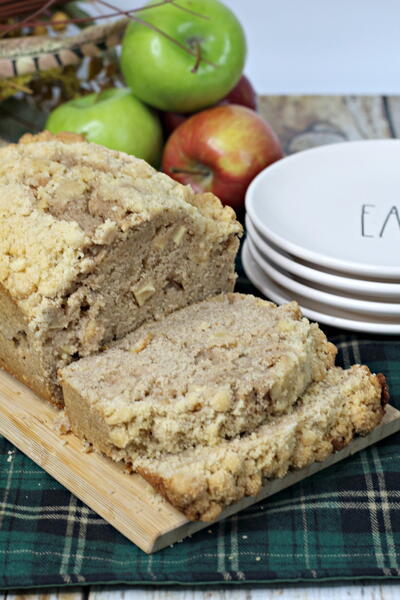 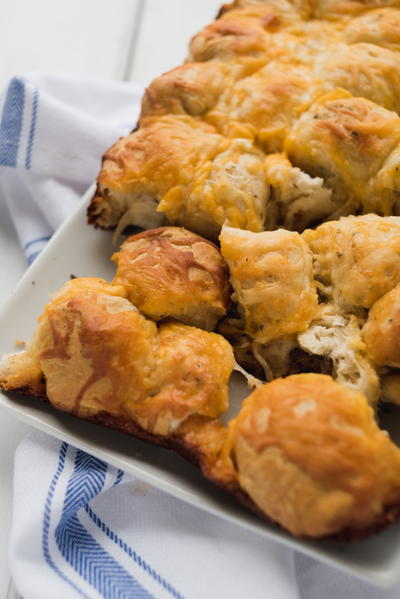 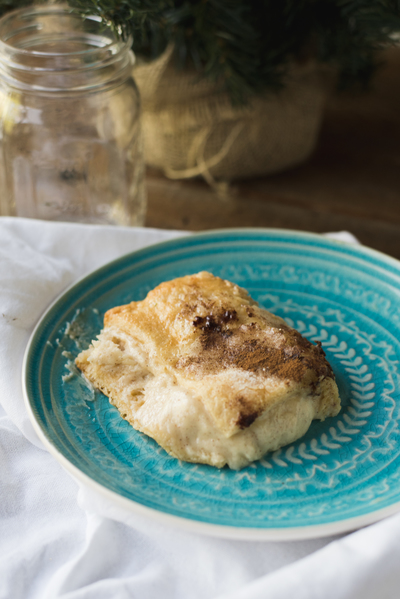 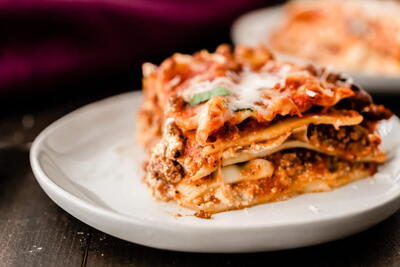 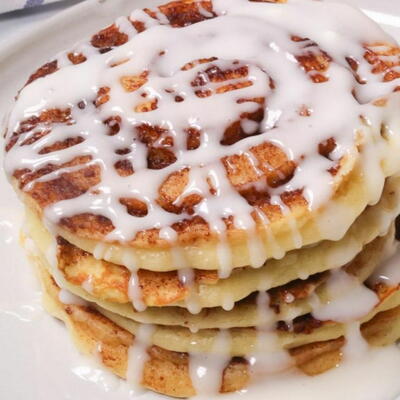 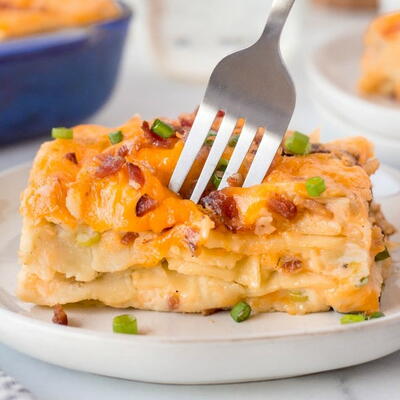 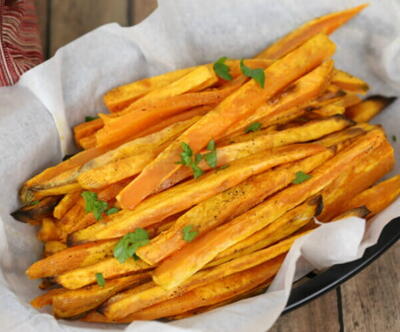 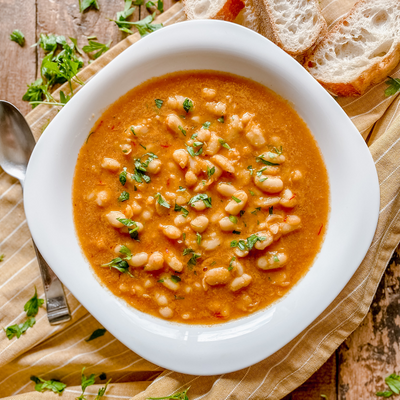 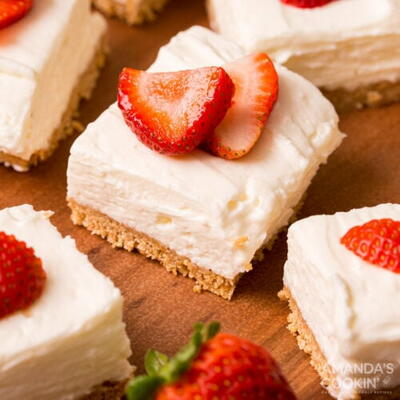 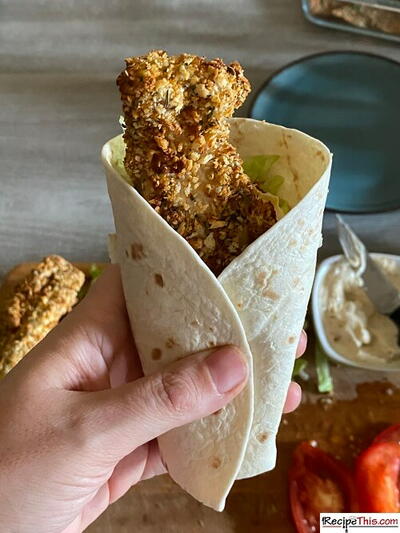 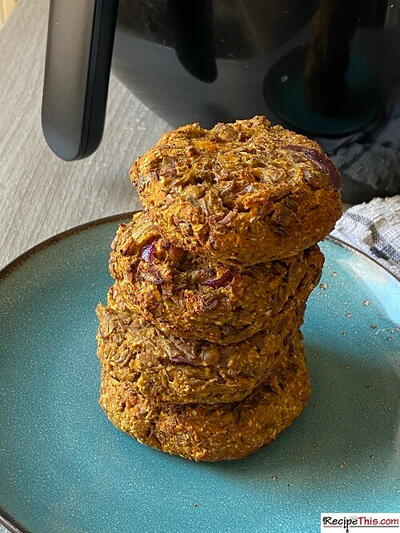