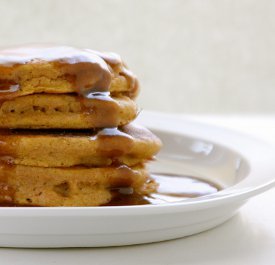 This image courtesy of crunchyrock.com

These Whole Wheat Pumpkin Walnut Pancakes with Cinnamon Syrup are soft, moist, and fluffy with the added crunch of walnuts. Top these pumpkin pancakes with a delicious cinnamon syrup to really up the "wow" factor. This recipe serves about two but can be easily doubled.

These pancakes look delicious, but I haven't tried them yet. What I have tried, and absolutely love, is the Cinnamon Syrup! It is so good! I love cinnamon and pretty much anything with cinnamon, and this syrup definitely fits the bill. I made this syrup with some simple french toast, and it definitely brought breakfast to a whole new level. I am already planning to have this again! 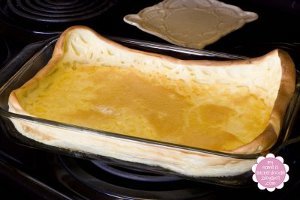 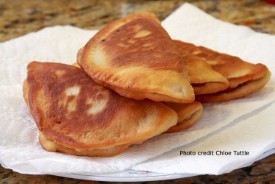 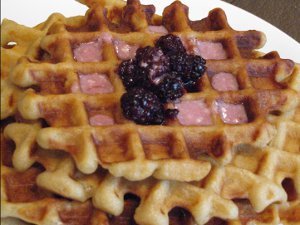 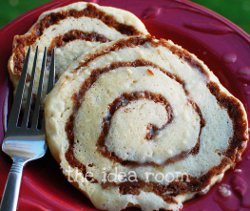 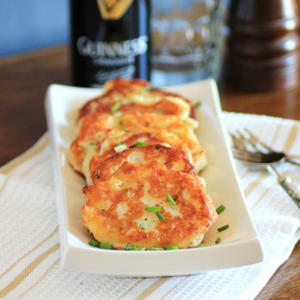 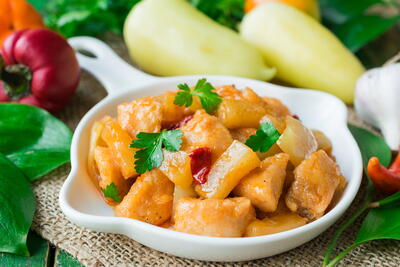 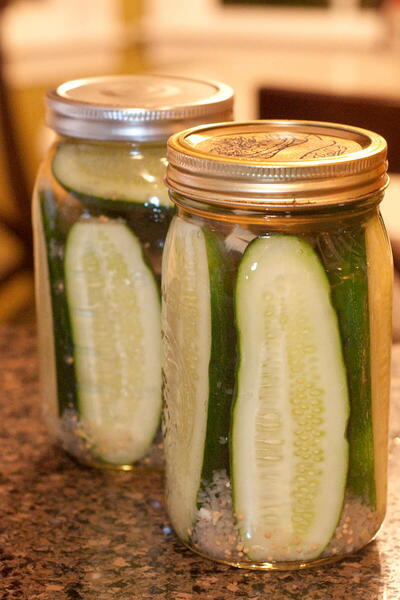 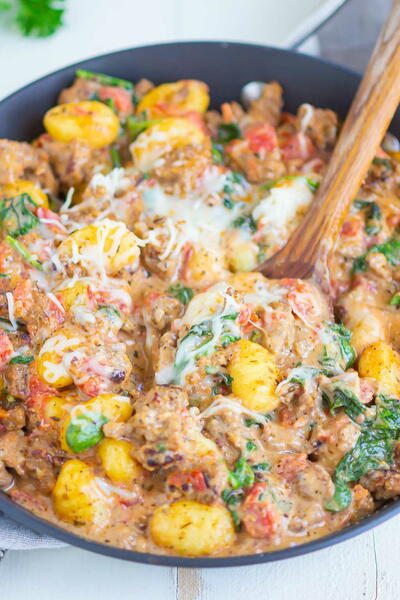 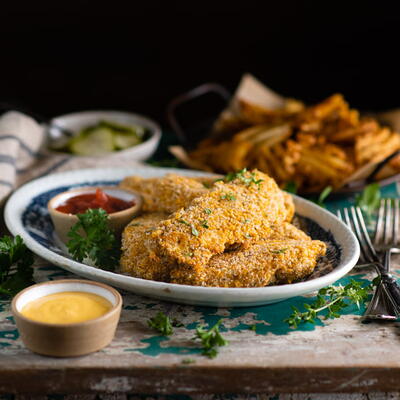 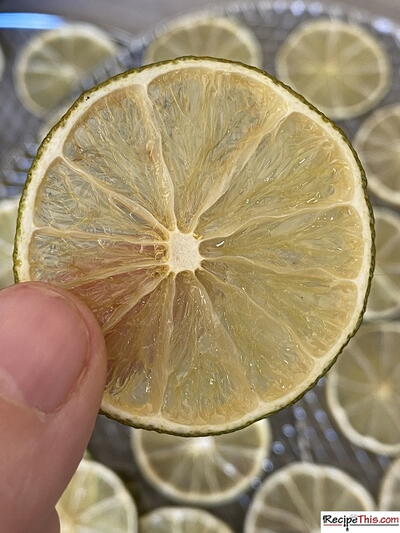 Dehydrated Limes In The Air Fryer 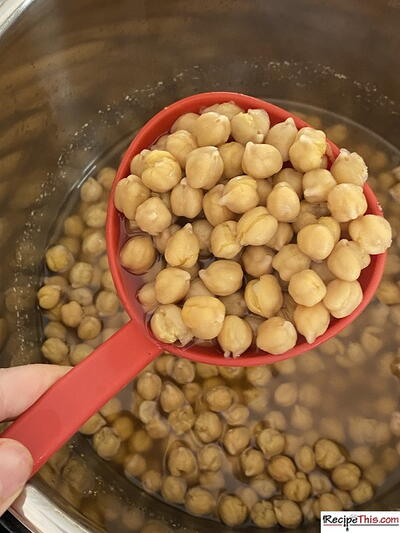 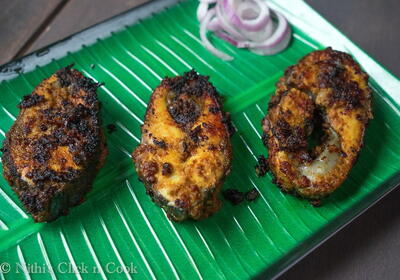 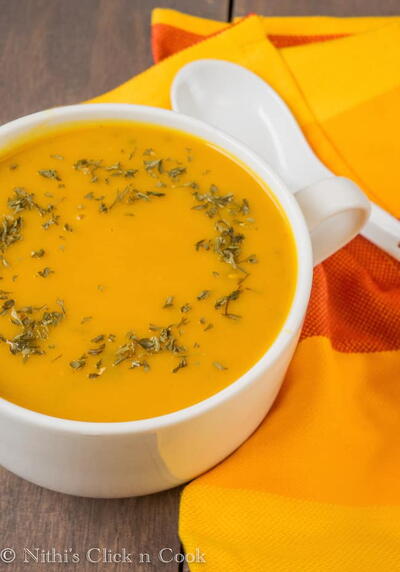 More from "Pancakes and Waffles"