"DO I THAW the Pierogis before making this? or cook them froazen in the casserole??"

"How much sugar to cinnamon ratio for the topping. They always leave something out."

"Carmel is a city in northern Indiana. The word for this recipe is supposed to be "caramel". That little "a" in the middle makes a big difference. It is pronounced CARE-ah-mel."

"this may be a quick bread to make if you have a stand mixer but for those of us who do not own one how long do you have to knead it for ?" “Bacon lovers everywhere can unite with this sweet, salty and entirely epic – The Bacon Cookbook, by James Villas.

At first sight I thought, how anyone can make an entire cookbook about bacon, I mean I love bacon just as much as the next person, but I still had my doubts. Well doubts be gone! It can be done and it has. Villas has managed to put together the most intriguing, interesting and mouthwatering collection of recipes using bacon that I’ve ever seen. It’s jam packed with recipes, many of which have eye-catching full-color photos to tempt your palate. He even lists the many different kinds of bacon you can find from all over the world.

As for the recipes you won’t want to miss the easy California Hangtown Fry (pg. 68) or the Maytag Beef and Bacon Stew (pg. 124) which highlights blue cheese crumbles. You’ll even find desserts – yes you can use bacon in dessert too; like the Bacon-Wrapped Figs Stuffed with Almonds in Port (pg. 259), sounds fancy right? Well you won’t believe how easy it is to make!

Villas even manages to put your fears of eating bacon to rest too by pointing out that, yes it may be high in sodium and fat, but if eaten in moderation and/or used as a source of flavor (like in this book!) bacon can be a guilt-free indulgence. Hey, I'll take it!"

"Mmm… bacon—that crispy, crunchy, salty, greasy god of the breakfast table. But why should bacon fans be limited in their indulgence by the time of day? Thanks to The Bacon Cookbook by James Villas, I can now enjoy bacon for every meal. Simply looking at the full-color glossy photographs makes my stomach groan in anticipation of Guacamole and Bacon Canapés; Jamaican Smoked Fish, Cheese, and Bacon Salad; and English Roast Guinea Hens with Bacon and Mushrooms. Of course, the book doesn’t skimp on the classics.

New England Apple and Bacon Griddlecakes and California Hangtown Fry both put a new spin on your morning regime, while the entire first chapter is dedicated to types of bacon, uses for bacon fat, and methods of preparing and storing bacon.

When I opened the book originally, however, I flipped immediately to the chapter on desserts. If you’ve never tried the salty-sweet-and-savory amalgam of sweet treats with bacon, you have not yet lived. Something about the chocolate in recipes like Bacon and Peanut Butter Chocolate Truffles just sings with the addition of crumbled bacon, and I had hardly imagine the rapture of tasting something like Canadian Bacon Maple Custard.

The first sentence of this glorious bacon bible reads, “I don’t hesitate a moment to proclaim bacon to be the most beloved food on earth.” Cheers to that, James Villas; I raise my frying pan to your health."

"The Bacon Cookbook by James Villas is a wondrous celebration of one of the greatest food items ever to grace this planet - bacon! For me, the best part about this cookbook was how may recipes elevate this humble ingredient. When I think of bacon, I typically of simple fare like breakfast eggs or a BLT sandwich.

The recipes in this cookbook go far beyond that fare, showing you how to incorporate bacon into gourmet fare. As a bonus, each recipe includes a detailed explanation that delves into the history and background of each and every dish. Not every recipe has a picture, but for the ones that do just try to not drool all over the page. I can guarantee that the recipes in this cookbook will forever change the way you think about bacon." 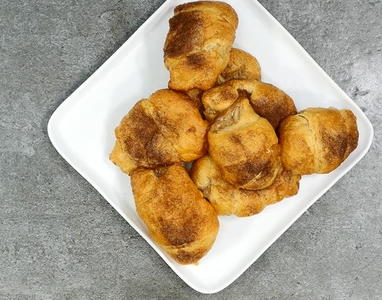 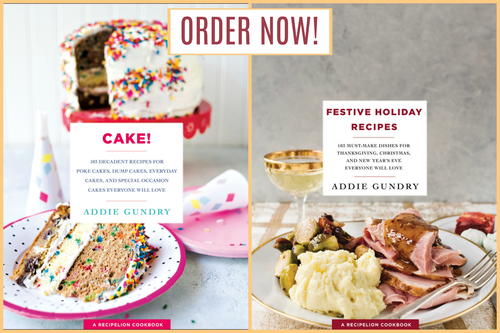 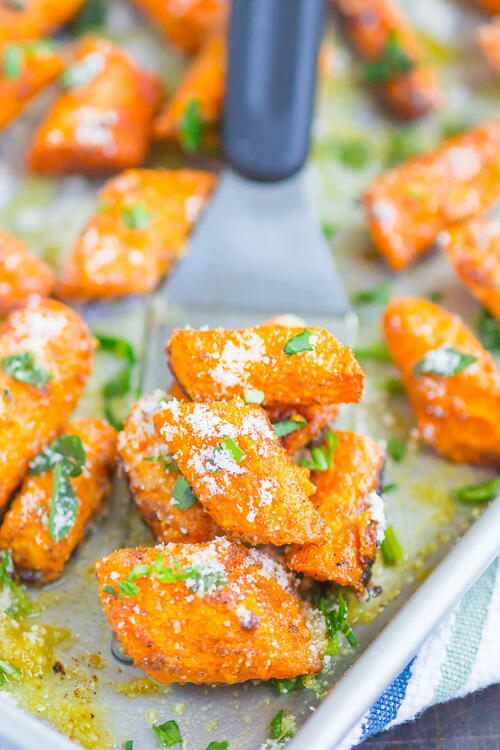