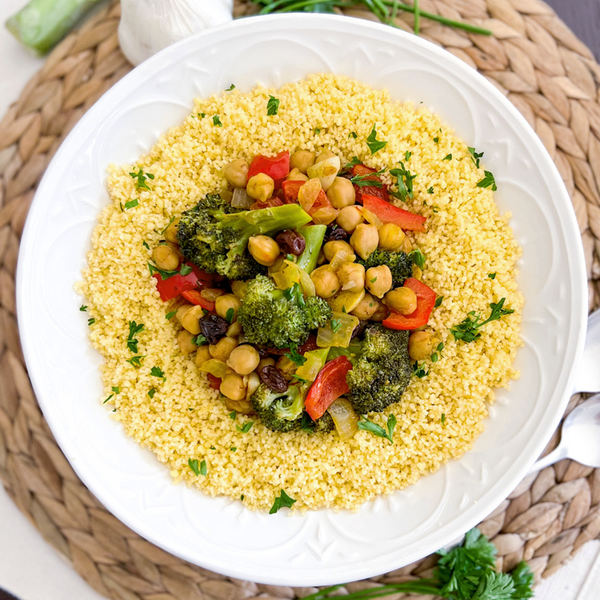 "This Andalusian Couscous with Vegetables, known in Spain as Cuscús de verduras a la Andaluza, is one the best-tasting couscous dishes I have ever tasted. We´re talking layer upon layer of so much goodness, a recipe that´s very easy to make and it´s all done in 30 minutes. This dish hails from the south of Spain, where the cuisine is very influenced by the Moorish kitchen, as the Moors occupied Spain between the years 711 to 1492. And let me tell you, dishes like this truly showcase the incredible history of Spain." 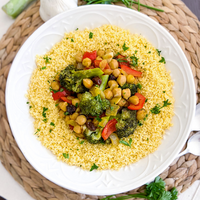 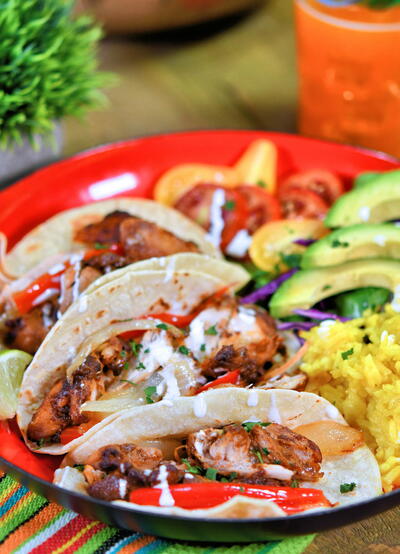 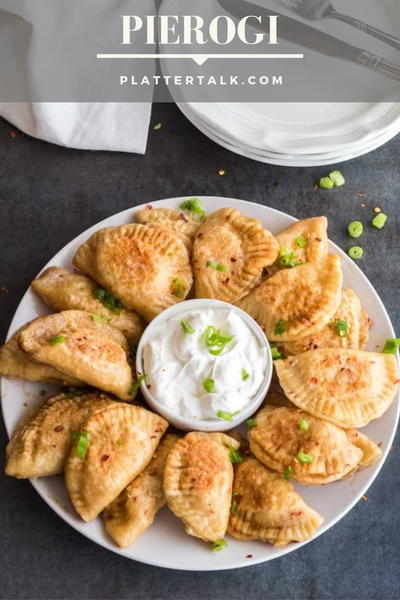 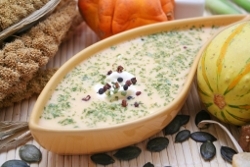 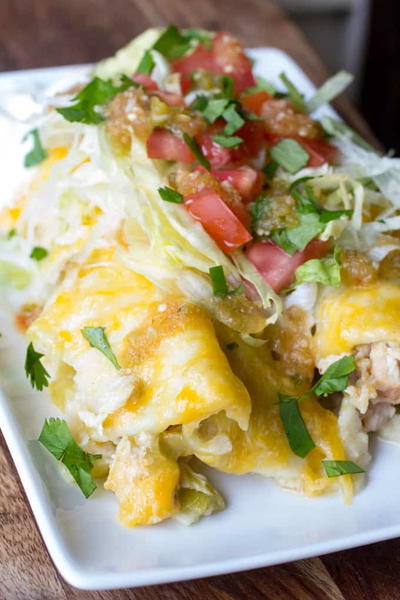 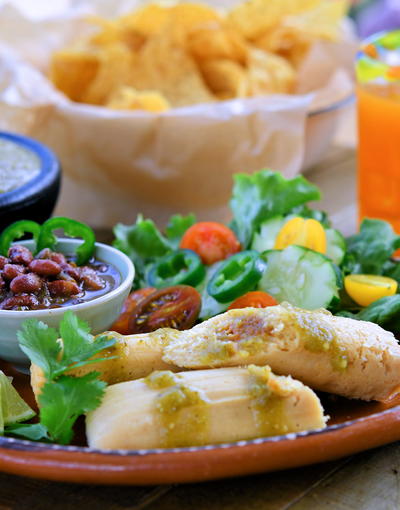 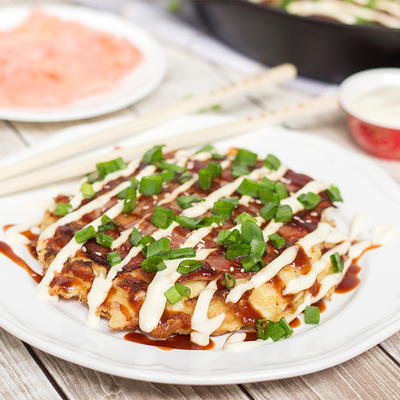 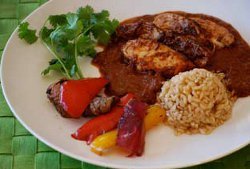 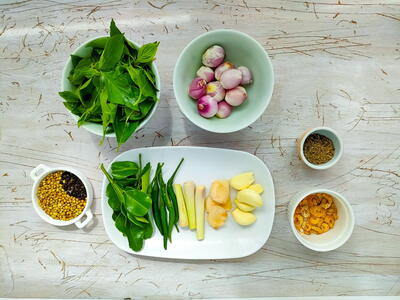 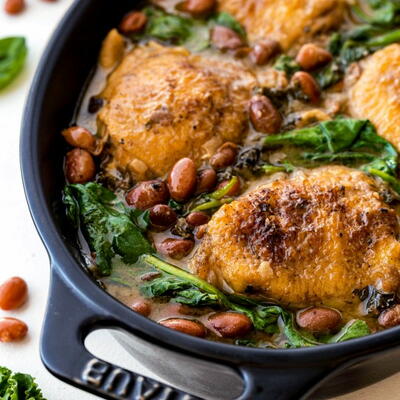 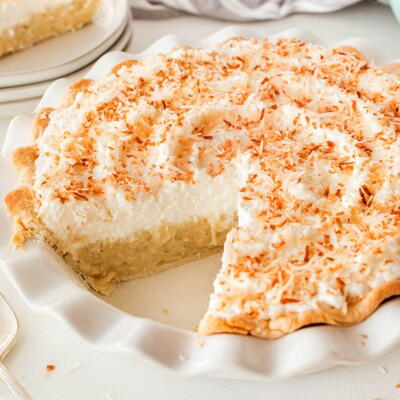 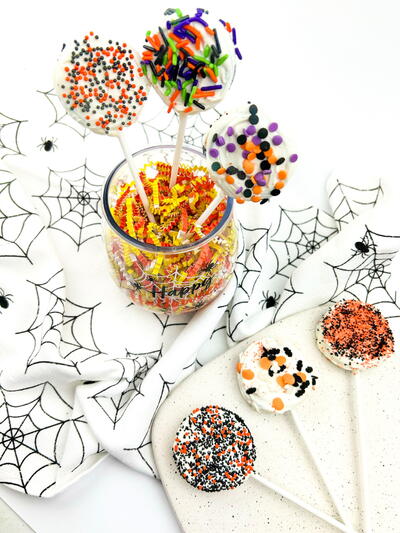 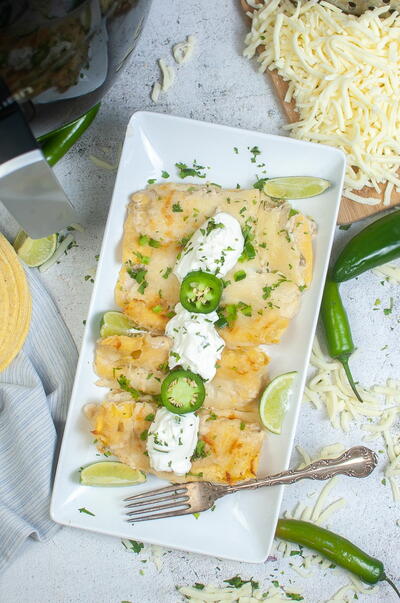 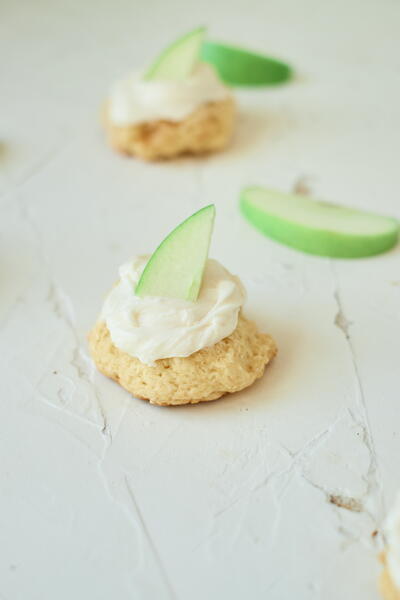 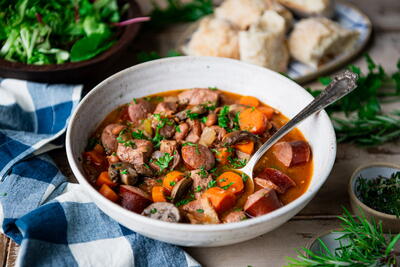 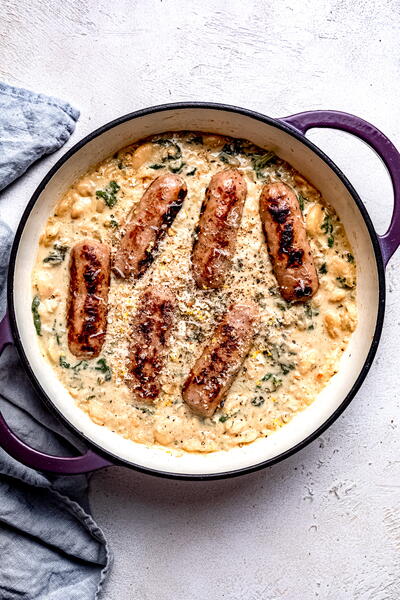 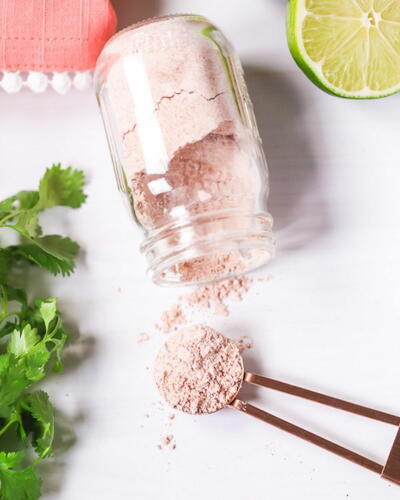