By: Lori from Who Needs A Cape? 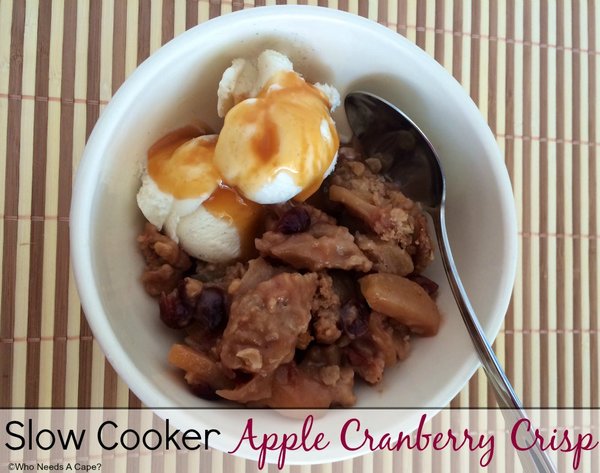 By: Lori from Who Needs A Cape?

You've probably had an apple crisp before, and maybe even a slow cooker apple crisp. But, have you ever had a Slow Cooker Apple Cranberry Crisp? This slow cooker recipe takes the apple crisp that we know and love and turns it up a notch by including another fruit. Dried cranberries help make this dessert a real fall treat. Don't forget to serve it with a scoop of vanilla ice cream! Apple crisp a la mode is a true delight that will please almost everyone. 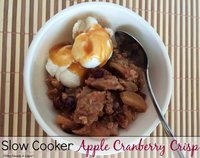 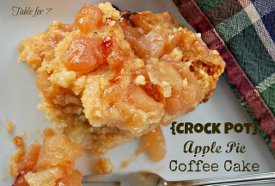 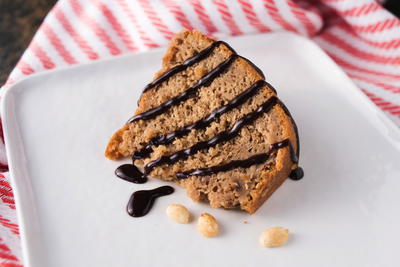 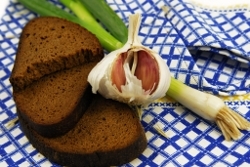 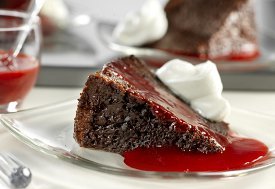 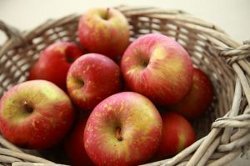 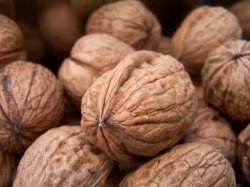 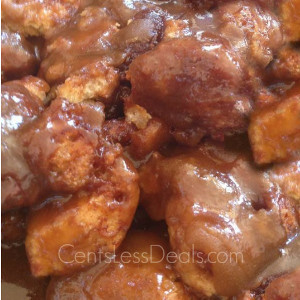 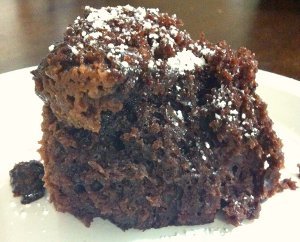 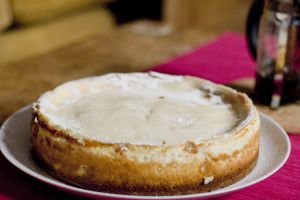 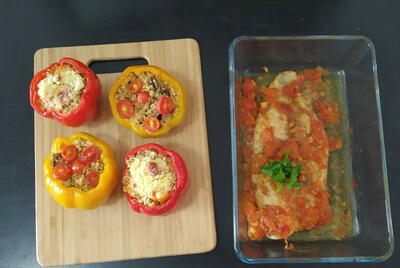 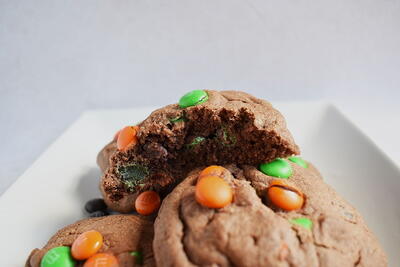 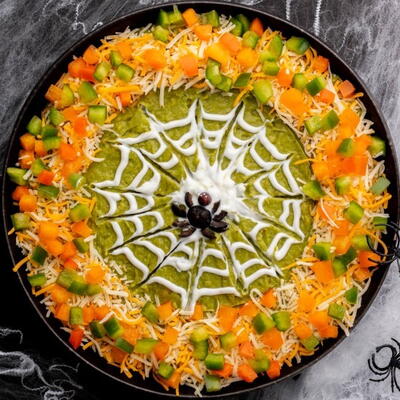 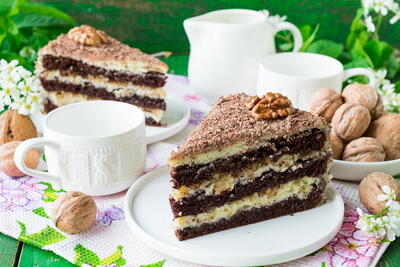 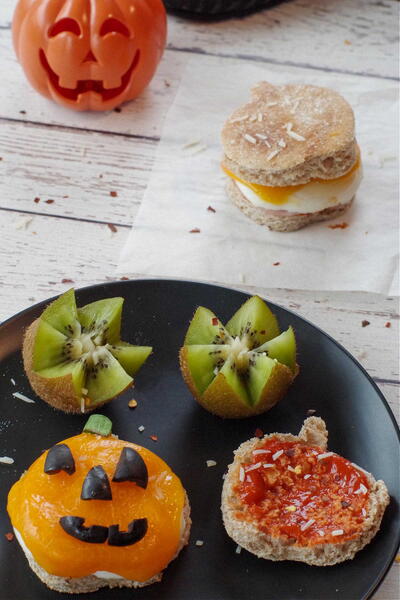 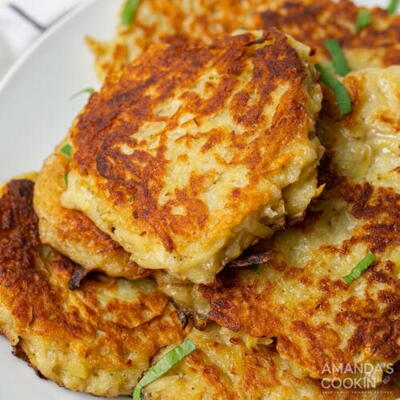 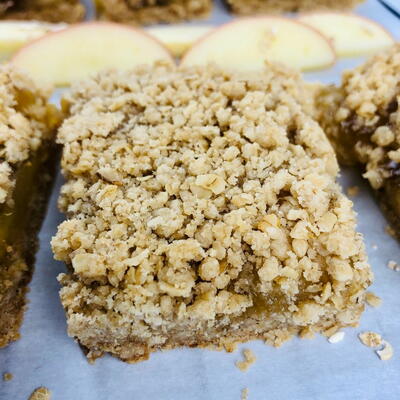 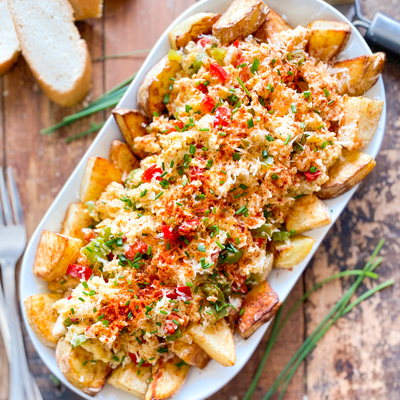