"The pictures show nuts in this dessert but the recipe and video do not mention them. What type of nutes are used and when do you add them?"

"This Deep Dish Pizza recipe is missing the quantities for the actual pizza dough?"

"I haven't made this yet but looking forward to trying it"

Keep reading if you are looking for the perfect substitute for lard in your baking! 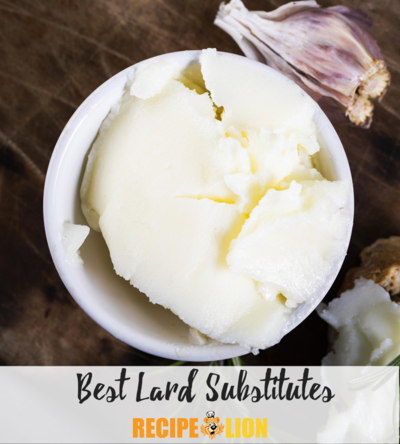 It’s happened to all of us. We’re flipping through an old cookbook when we see a recipe we just have to try. But one look at the ingredient list has us rethinking everything. This recipe calls for lard.

Some people have no problem using lard in their baking but others worry about the health concerns associated with it.

So if you’ve made the decision to skip the lard, do you have to give up on that recipe you’ve been dying to try? You may have heard you can use butter as a substitute but butter can also have some potential drawbacks. Are there any healthier options when it comes to substituting lard in a recipe?

You may have used lard in your baking before, or you may even have a container in the fridge right now but do you actually know what it is? What is lard made of?  Lard is rendered pig fat that is used most commonly in older recipes but in recent years, it has been making a bit of a comeback.

People often use lard in baking since it allows for a super delicious and flaky pastry crust. No one can say lard doesn’t result in amazingly tasty food, but as far as nutrition goes, lard definitely has a few snags. 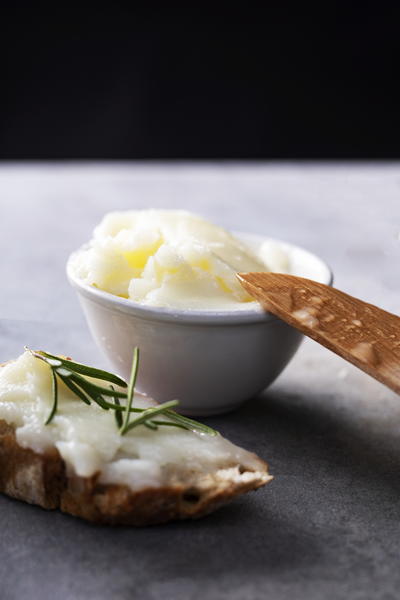 There has been a lot of talk about the use of lard; some positive and some negative. The use of lard slowed down quite a bit after the 1950s. This was because of the health risks associated with lard. Because of its high-fat content, it’s possible for blocked arteries to occur in people who consume large amounts. There has been some pushback against this idea, recently. Since nutritionists have confirmed trans fat to be the “bad” fat, many people have turned back to lard which does not naturally have trans fat.

Aside from the fat content, though, there are other reasons you may not want to use lard. If you are on a vegetarian diet, you would want to avoid lard since it is made from pig fat.

It can also be difficult to find in stores. If you have been wondering where to buy lard, the answer may be that your supermarket simply does not carry it. Many store-bought versions of lard have been hydrogenated and now contain trans fats. Because of this, they don't sell as well and your local market may choose not to keep them in stock.

For some of our best heart-healthy recipes, check out this The Heart-Smart Diabetes Kitchen Cookbook Review 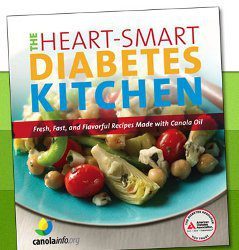 So if you’ve gone through the pros and cons and have decided you want to skip the lard in that recipe, what should you substitute it with? There are quite a few options depending on what qualities you are looking for.

Butter
This is probably the closest substitute for lard and is, therefore, the one most people know of, but there are still some drawbacks. If you are looking for a healthier alternative, this probably isn’t your best bet. It is also made from an animal byproduct, so this would not be an acceptable vegan alternative to lard.

If you want something that won’t change the overall texture and quality of your end result, though, definitely go for butter.

Beef Tallow
Tallow is very similar to lard but has a higher saturated fat content. The main difference is the source. Tallow comes from beef or mutton while lard comes from pork. It typically isn’t used in cooking as much as lard is but it can work as a substitute if needed.

Vegetable Shortening
Shortening is made from a variety of plant-based oils. This option is vegan but still extremely high in fats. One major difference between shortening and lard is the flavor profile. Lard often has a distinct smoky flavor (think bacon) while shortening is typically flavorless.

Coconut Oil
If you’re planning on frying, then coconut oil might be the best substitute. The high smoking point is similar to that of lard. This is also another vegan option.

There are both health benefits and drawbacks to cooking with coconut oil. The fats are healthier than some of the other options on this list. There is also a hypothesis which states that coconut oil could be good for heart health and for combatting Alzheimer's disease. The biggest drawback of coconut oil is its high-calorie count which can lead to weight gain.

Olive Oil
You can definitely use olive oil instead of lard, but you’ll need to keep a few things in mind. First, the flavor. Olive oil has a distinct flavor of … well, olives. Because of this, it’s not suitable for every recipe. This can just be a personal preference, though. If you don’t mind the taste of olive oil, it can be a good option. You also need to remember that olive oil has a low smoking point so it is not good for frying.

Olive oil itself is probably the healthiest option on this list. A high percentage of the fats in olive oil are oleic aside which is monounsaturated and has been linked to anti-inflammatory properties. 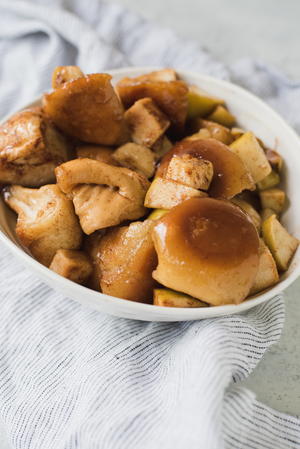 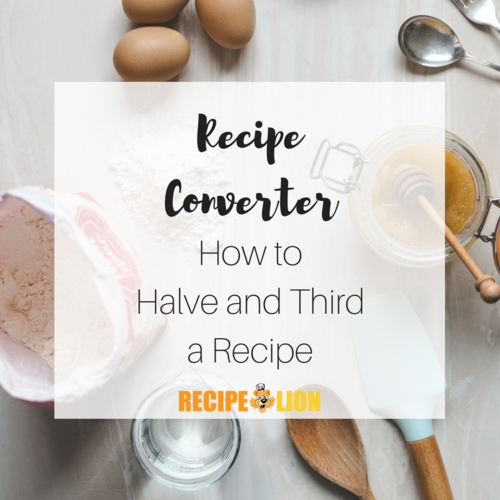 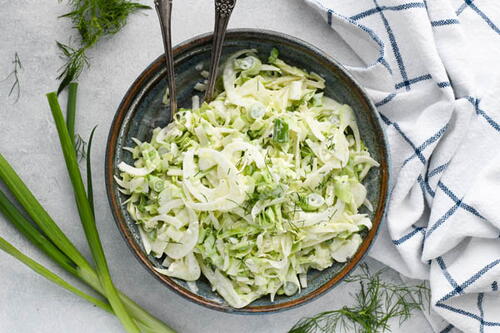