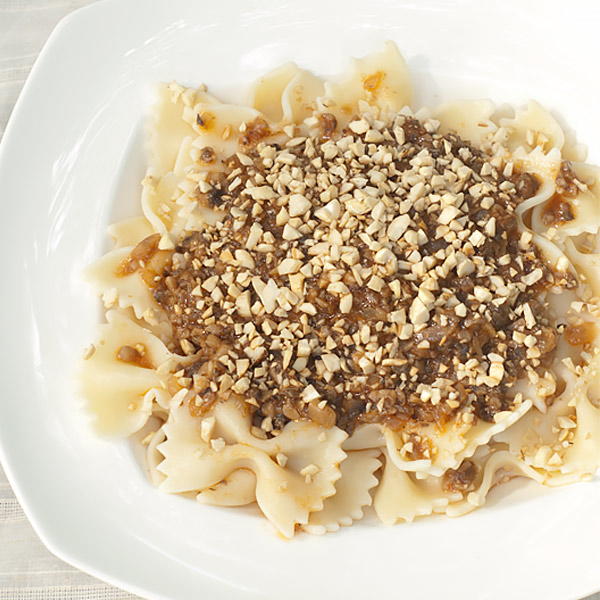 "My Mushroom Duxelle Pasta Sauce is a Vegan Sauce recipe for all kinds of ready-made or homemade noodles. The sauce is prepared with mushrooms and fresh parsley which is better known as duxelles in french. This is a French cooking school classic which is usually also used as a stuffing for vegan stuffed tomatoes and similar. I created this duxelle pasta sauce to celebrate the garden-fresh parsley season and the mushroom season. I like to use button mushrooms to prepare this duxelle pasta sauce but you can also use chanterelle, portobello and similar mushroom varieties as long as the mushrooms are fresh." 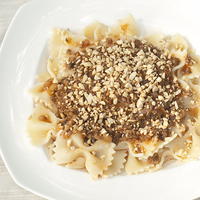 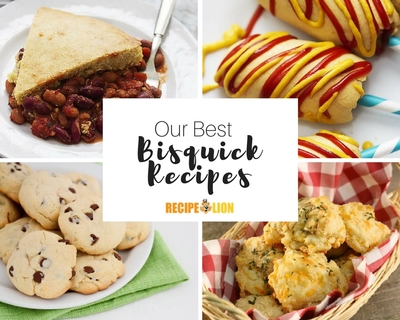 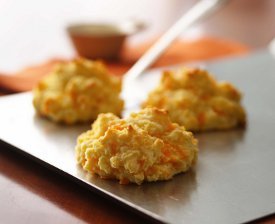 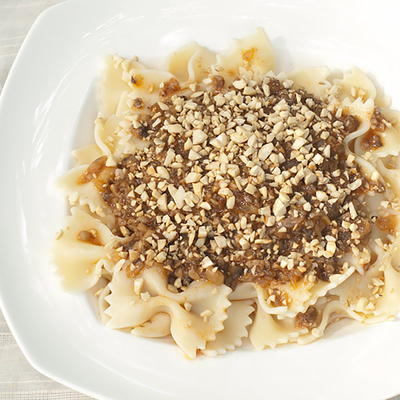 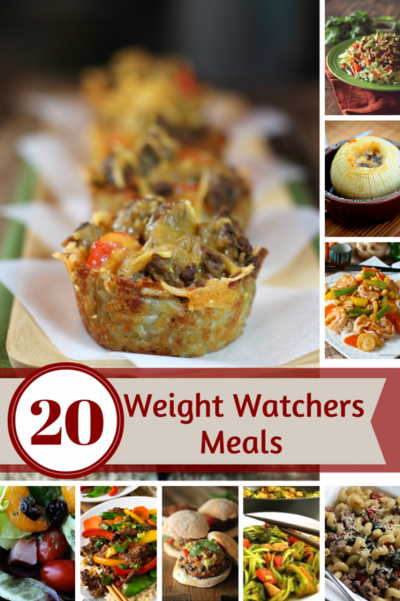 18 "Make It With Pillsbury" Recipes

10 Ritz Cracker Recipes For Any Day Of The Week 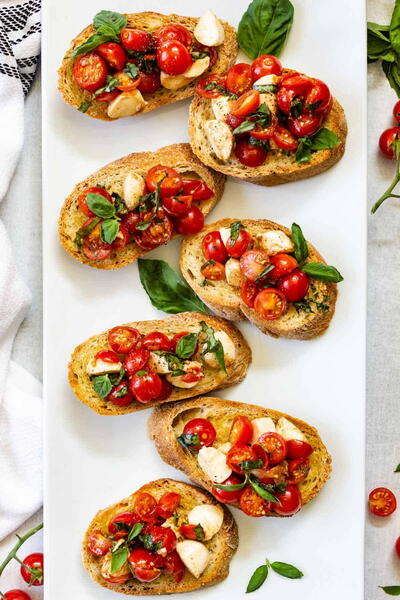 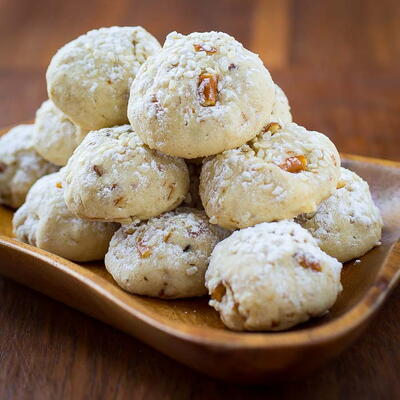 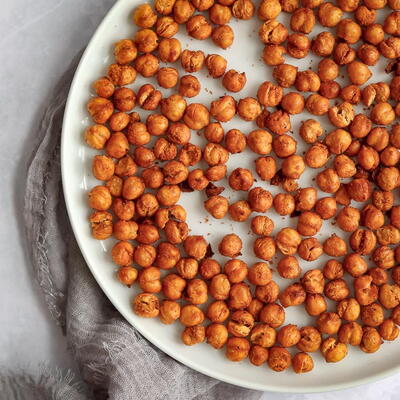 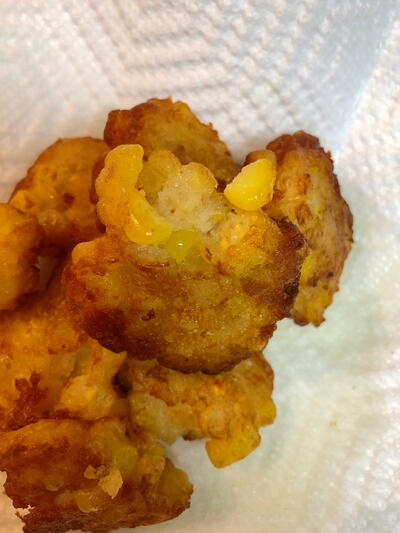 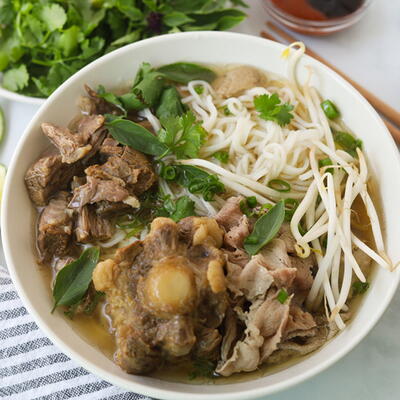 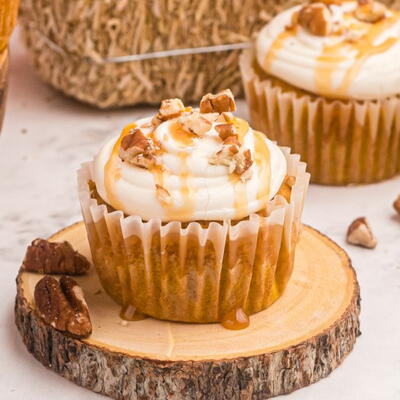 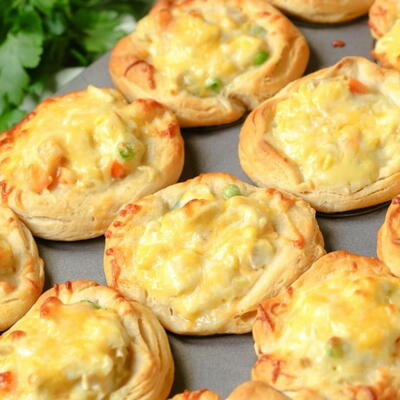 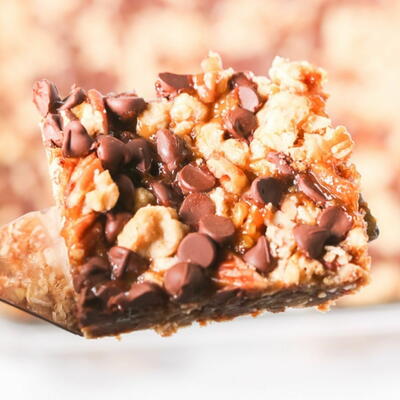 More from "Your Favorite Brands"