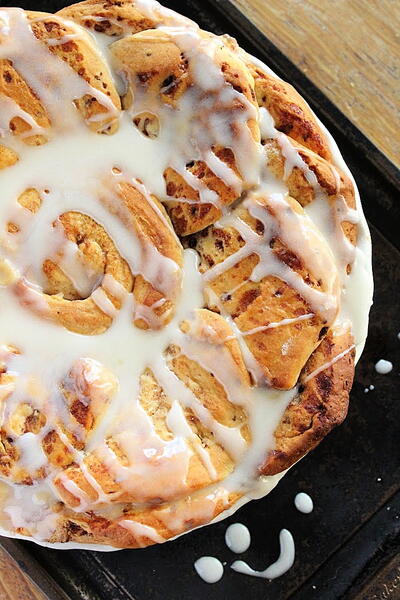 " Cinnamon Roll Apple Pie: Apples + Cinnamon Rolls = Eternal Pie Happiness! INGREDIENTS NEEDED: Refrigerated cinnamon rolls Apples Sugar Water Cornstarch Vanilla Ground cinnamon Cinnamon Roll Dough: I used standard Pillsbury refrigerated cinnamon rolls. Actually, two different types. The majority of rolls used were the one piece rolls. I did however, use a few rolls that unrolled. Both will work for this pie. I recommend sticking with the regular size rolls, not the “grands” version. You will need two packages, but, you probably won’t use all the rolls." 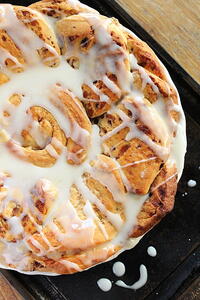 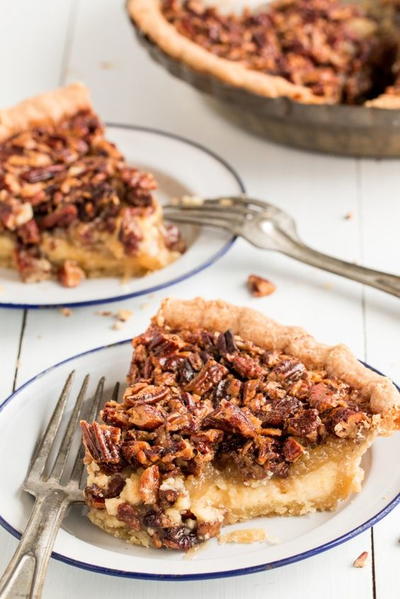 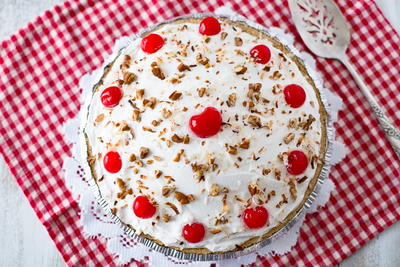 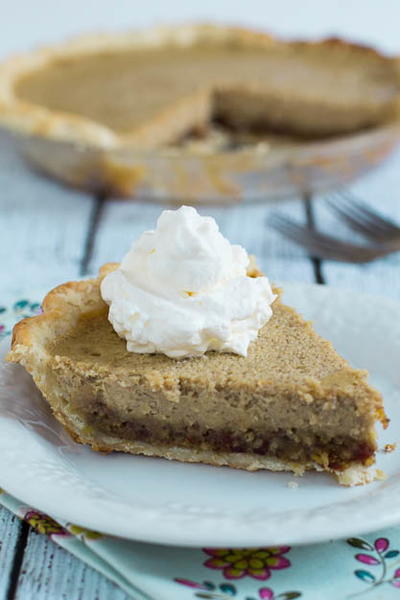 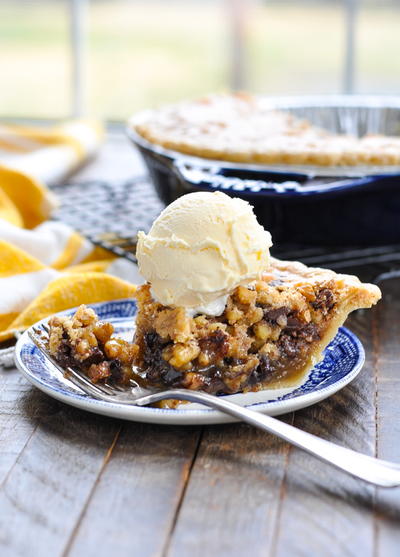 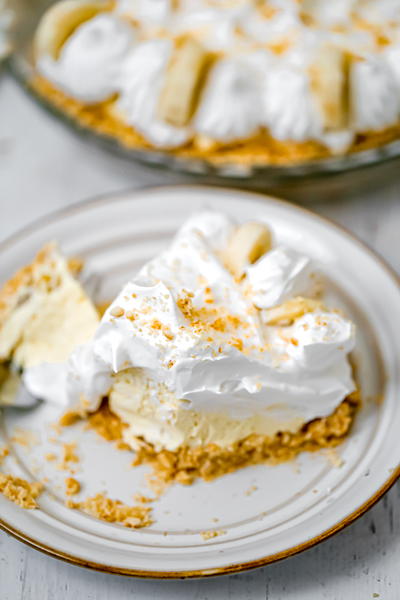 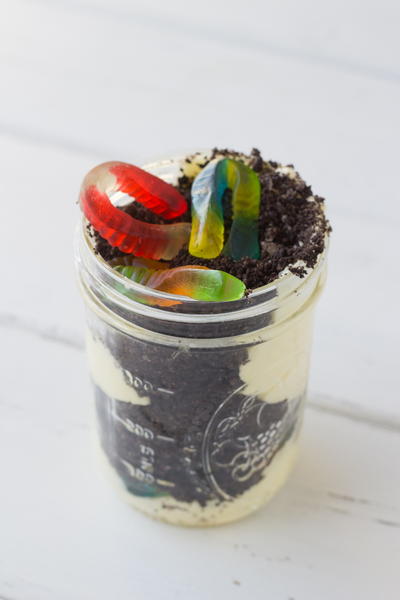 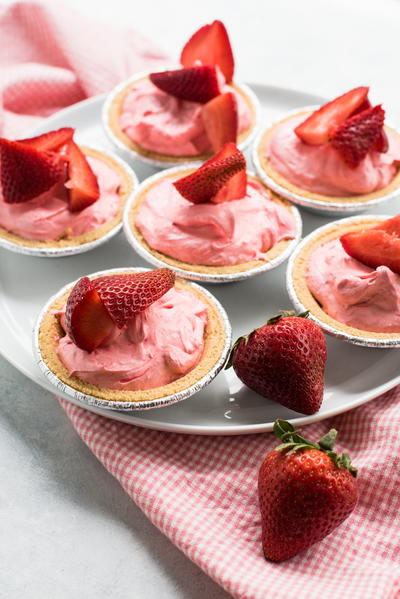 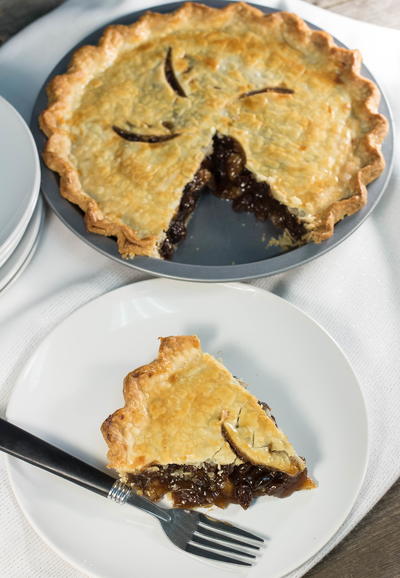 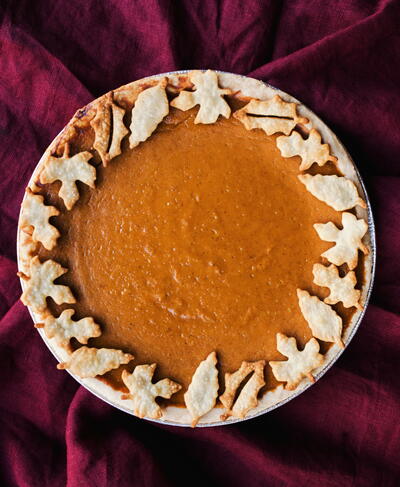 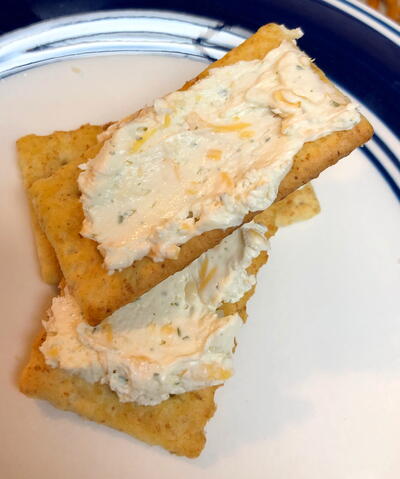 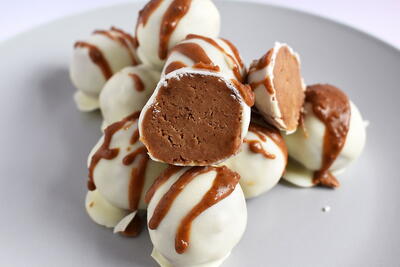 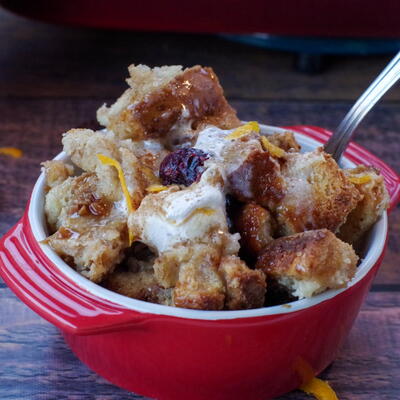 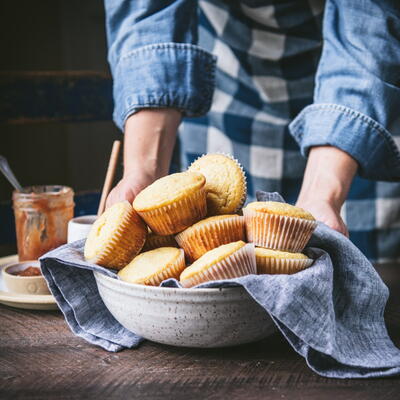 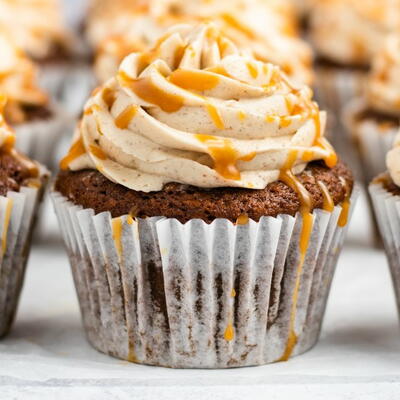 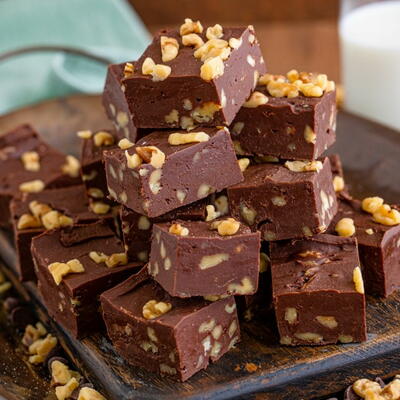 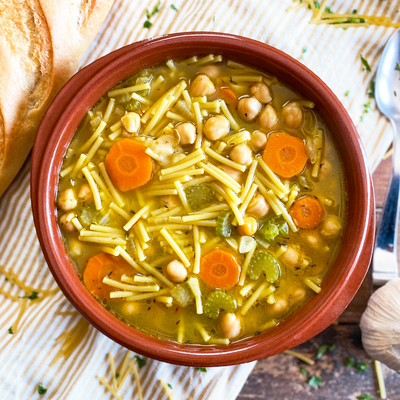