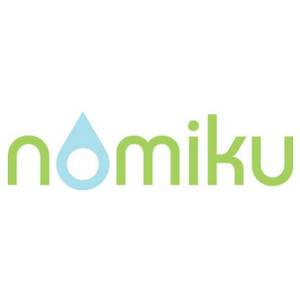 Nomiku launched its first Kickstarter campaign in 2012 after Lisa and Abe Fetterman, Nomiku co-founders, decided to create their own sous vide machine that was affordable, well-designed, and powerful. Nomiku had a total of two successful Kickstarter campaigns raising over $1.3 million and are proud to manufacture our product locally in San Francisco.

Sous vide technology, before Nomiku came along, was expensive and unwieldy, which in itself made it very limiting to who could actually experience sous vide. Only those who could afford to the tech could replicate their experiences at the restaurants at home, and even then, they had to work with industrial grade equipment that was unnecessary for home use. And those who couldn’t afford the tech - which was upwards of $1,000 at the time - would only be able to enjoy sous vide cooking to restaurants (and only restaurants that they knew used sous vide).

Today, Nomiku has developed an easy to use and affordable product that lets anyone cook like a professional chef and experience a new way of cooking alongside a community that makes cooking better together.