"These look so delicious!"

"Can the sweet crescent roll breakfast bars be frozen??"

"Where's the Bisquick in this recipe? Wasn't in the link I clicked" Jan has always loved food; to eat it more than to make it. And that love of food landed her in a Weight Watchers meeting in September of 2007. After about 6 months, she became a Lifetime Member and then a Leader. That's when it really hit her that a lot of the people at her meetings were 'afraid' of food, they thought they could only eat WW recipes, or thought that if it tasted good it had to be WW unfriendly. So rather than handing out WW recipes at the meetings, she would 'find' recipes that sounded really delicious but were high in PointsPlus™ (Points™ back then) and tweak them; and from this her blog was born – Tweaked at Chez Jan.

The blog became a place to keep all the recipes she’s shared, and for newbies to have access to. Cooking and baking in turn became even more fun, and her once huge kitchen now seems a little smaller since she’s had to buy more pans and tools and ingredients. Jan loves to try a new 'thing' every week; whether it’s a spice, herb, or something outside her comfort zone. Sometimes she gets her inspiration from the Secret Ingredient on Iron Chef, her favorite cooking show.


Jan’s had no formal culinary training (unless you want to count Home-Ec class in Junior High!) but she has not let that stop her. The inspiration for the name of her blog is actually a goof, since the recipes are tweaked at her house, and the Chez part as Jan put it, “sounded so classy for a tiny country-ish town.” It was either that or Kitchen Therapy. So now she has her kitchen therapy at Chez Jan! 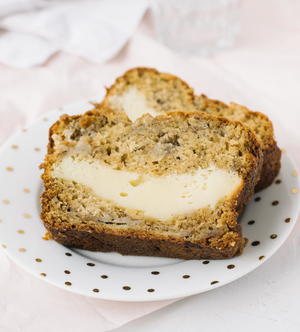 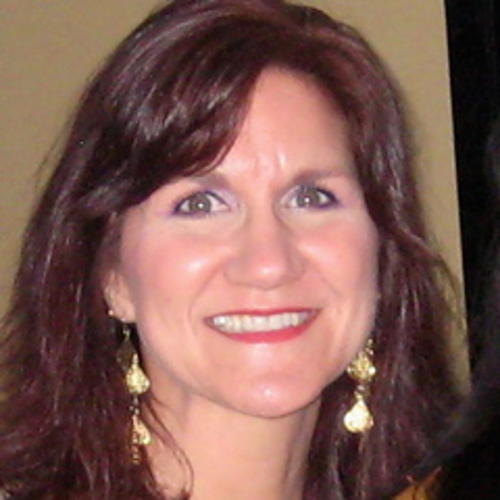 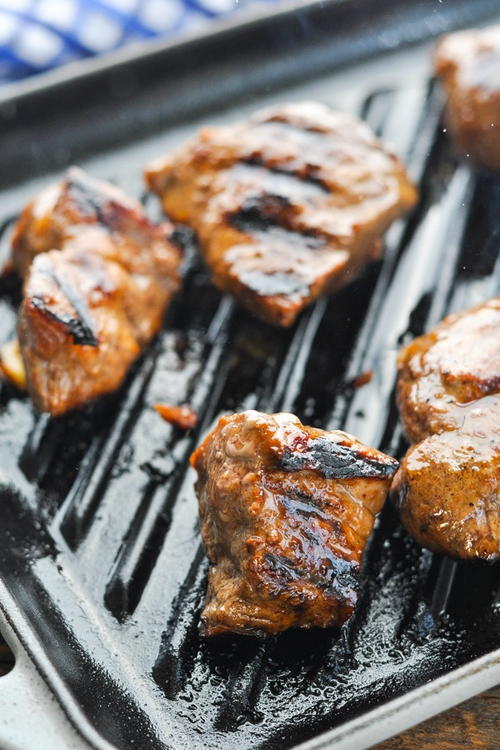