The trick to this recipe is roasting the peppers. Roasted peppers are a gift from the heavens! Take your whole peppers, cut your onion in half and make cuts in it in both directions but not all the way through. Rub your garlic cloves, unpeeled in olive oil. If you are using chiles use them whole too. Now either, toss them on your BBQ grill, (my favorite) or put them under the broiler, under constant supervision. The goal is to just blacken the skin of the peppers. So keep turning the veggies until the skin of the peppers are dark, some colored spots are ok. The onion is done when it is a little charred but not burned. Remove the peppers from the heat, and put them in a large ziplock bag or in a paper bag for 10 minutes. This steams the skins off. Cool off the onion until you can handle it and start dicing it up. The garlic need only stay under the heat for just a few minutes, don't let it brown too much. Now, remove the peppers from the bag one at a time. Cut the peppers in half long ways and remove the seeds. Try to save as much of the wonderful juice as possible. Once the seeds are removed, you can start peeling the peppers, the skin should just come right off. Same with the chiles. Once you have the peppers peeled and seeded, dice them up and put them in a bowl with the diced roasted onion, garlic and chiles. The salsa is almost done. You can add some salt, pepper, maybe a dash of pepper sauce, a dash of chile powder whatever you like. To tell the truth it won't need much. It is even better when it has had a chance to sit for a while if it lasts that long. 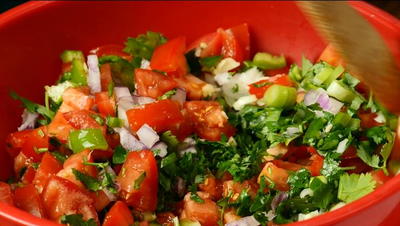 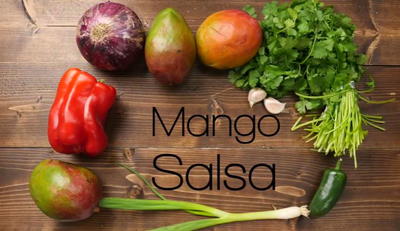 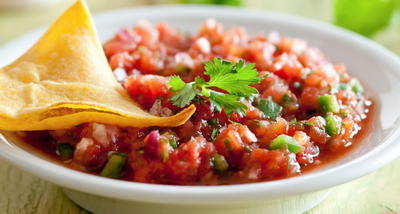 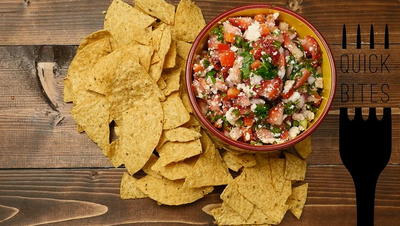 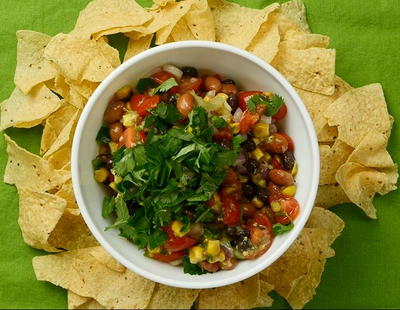 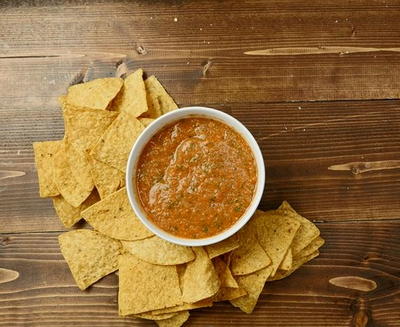 How to Make Restaurant-Style Salsa at Home 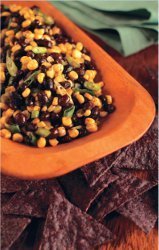 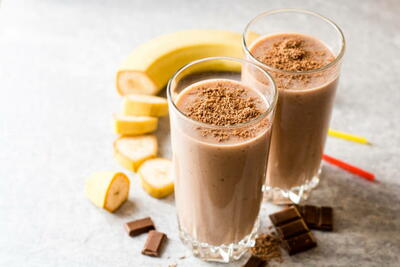 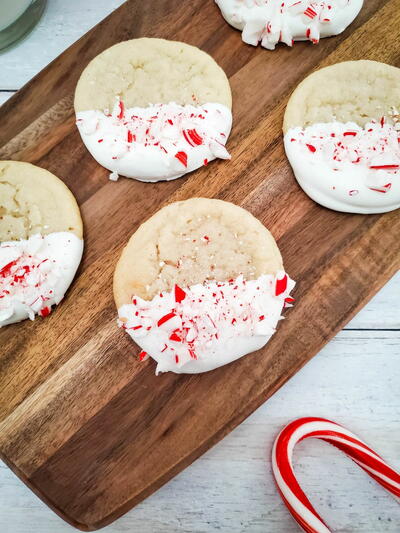 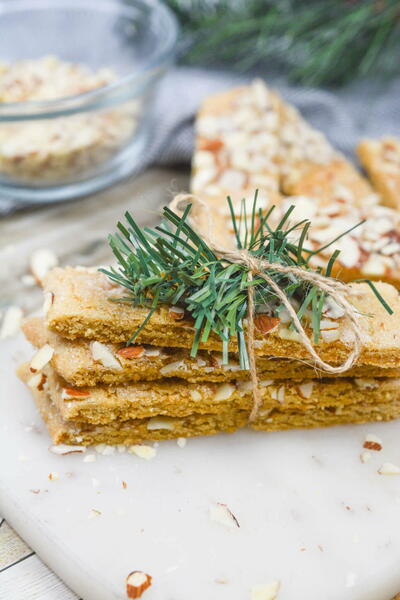 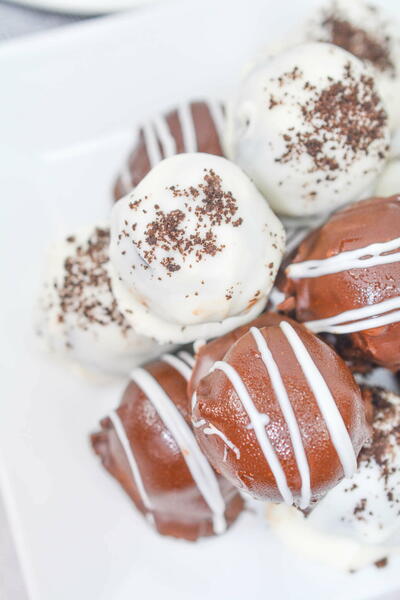 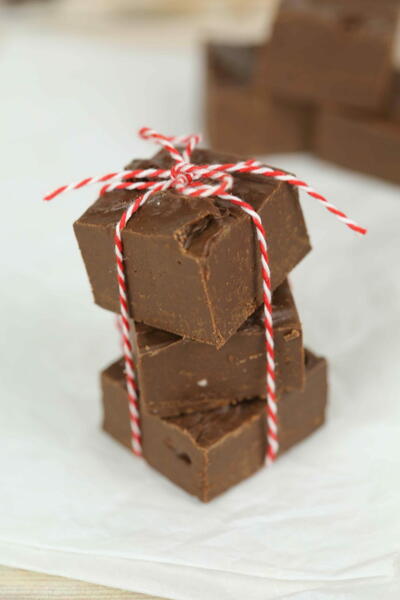 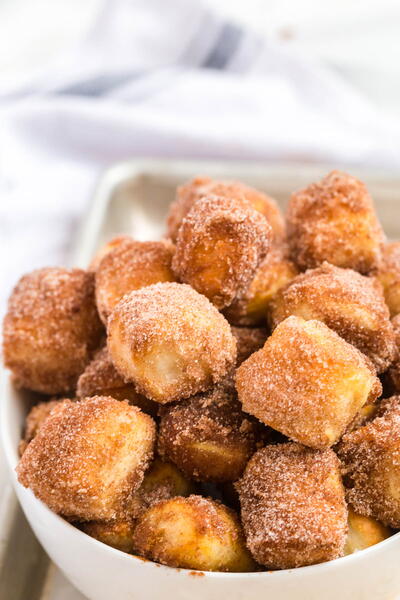 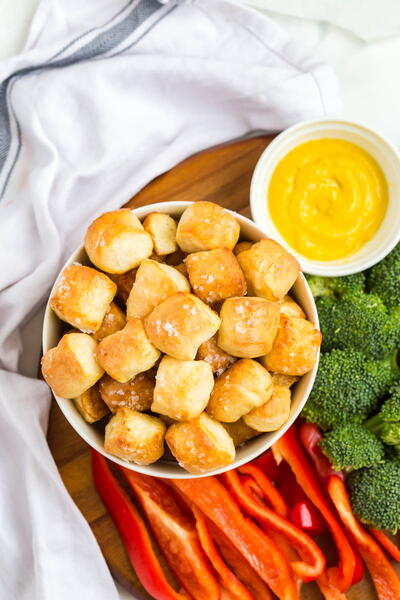 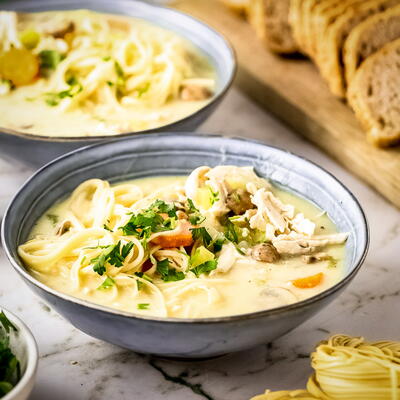