Cook hog head until meat comes from bone and put the liquid aside to moisten final mixture. Cook kidney and liver separately cooking the liver until no red appears. Grind meat in grinder with medium blade. Chop the onions finely and saute until soft and clear. Boil roasted Buckwheat until soft. Mix onion, buckwheat, and meat together and season with cloves, salt and pepper. Mix all ingredients until evenly distributed using liquid from boiled head for moisture. Stuff into hog casings.

Italian Sausage with Parsley and Cheese 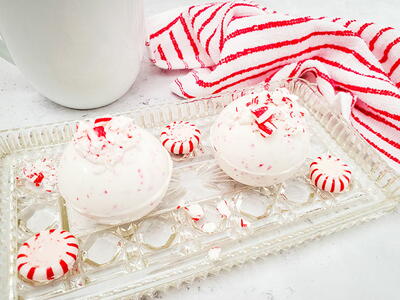 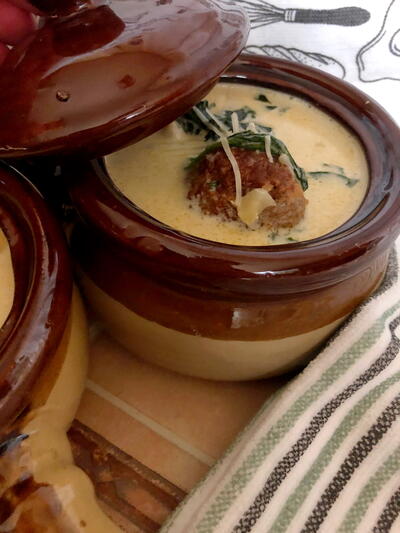 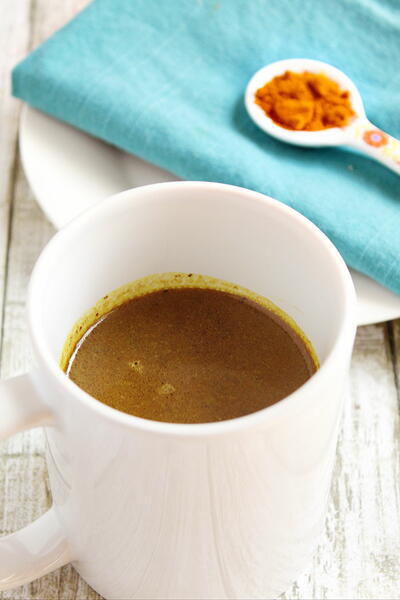 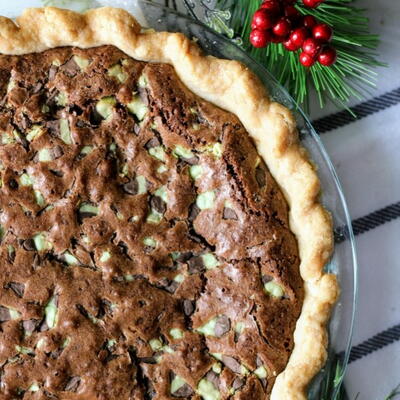 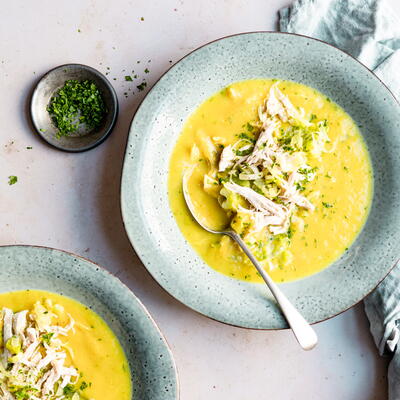