Pomarola can be made either with or without sauteing the other vegetables. If you saute them the pomarola will be richer, and if the tomatoes aren't vine ripened, you may want to. However, the sauteing does curb the tomatoes taste of the sauce, so if your tomatoes are of the really good vine ripened variety, you will want to forgo it. Also, pomarola made without sauteiing is easier to digest. If you do decide to saute, start by mincing the onion, garlic, celery, carrot, red pepper, and parsley. Saute them in a couple tablespoons of olive oil, seasoning the mixture with salt and pepper; meanwhile, core and cut up the tomatoes. As soon as the onion has turned translucent, add the tomatoes to the pot and reduce the heat to a simmer. Cover and continue cooking, stirring occasionally, till the tomatoes begin to fall apart. If you decide not to saute, place the onion, carrot, celery, garlic, cut up tomatoes, and parsley in a pot, add just a few drops of water, and simmer till the tomatoes begin to fall apart. Regardless of the procedure you chose, once the tomatoes are cooked, you should crank the pomarola through a food mill, discarding the skins and seeds. Or, if you would rather, puree the sauce in a food processor. If you do, you may want to add a half teaspoon of sugar to counter the tartness of the tomato skins (many Italians do). In either case, return the sauce to the fire till it has thickened somewhat, and a drop on a plate no longer gives off a huge watery halo. When the sauce is done, stir in the basil leaves and turn off the heat. Transfer the sauce to a clean quart jar and pour a thin layer of olive oil over it to seal it from the air. Once it's cooled, refrigerate it. Figure about a quarter cup of pomarola per serving. After you've cooked and drained the pasta, stir in the pomarola and a dab of butter, then serve it with grated cheese. Note: if you get a hankering for pomarola before tomato season begins, you can use canned plum tomatoes. You'll probably want to sautee the herbs in this case.

Linquini and Clams in Parchment 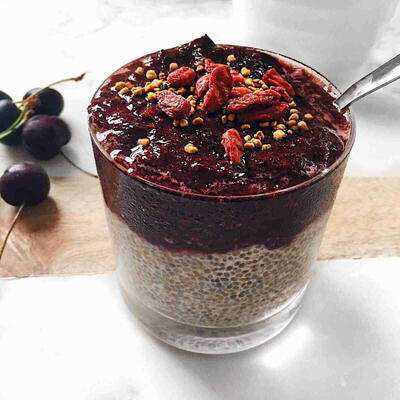 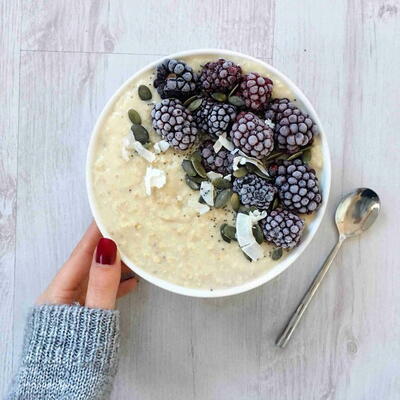 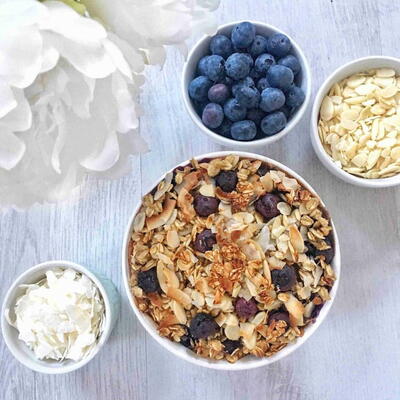 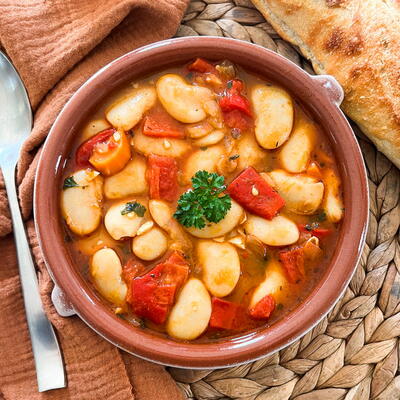 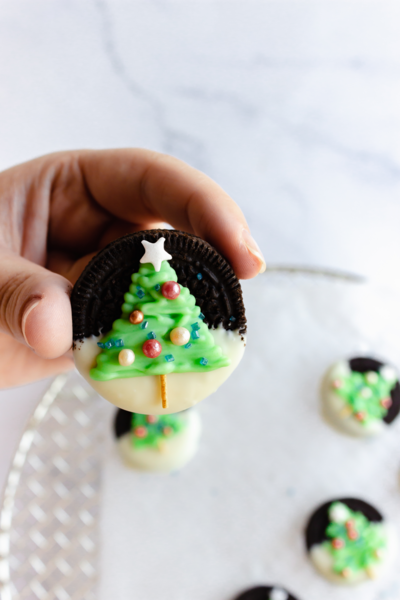 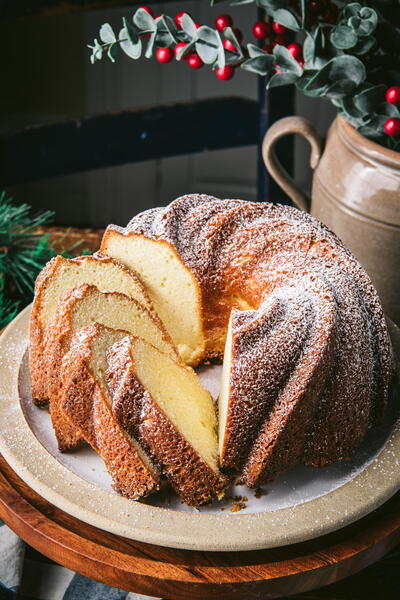 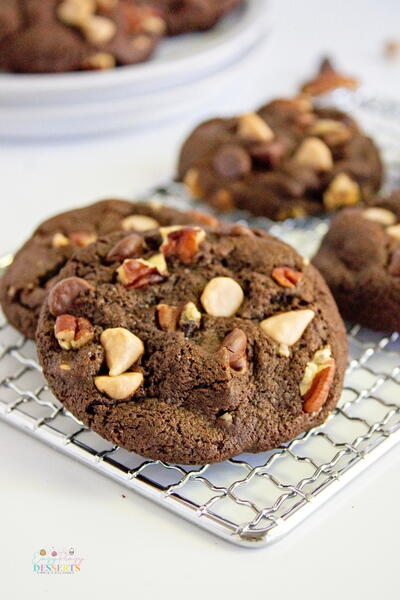 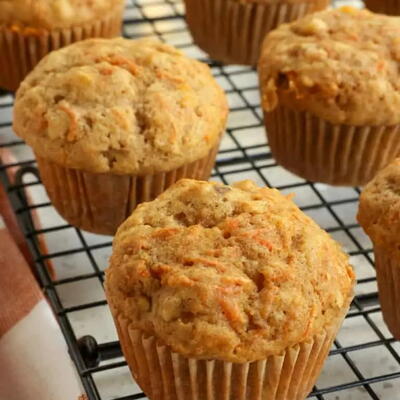