Place zest, juice and water into a large saucepan. Add sugar and stir well. Bring the mixture to a boil, stirring frequently. When it reaches a boil, reduce heat and simmer for 10 minutes. Remove from heat and let cool. Pour lime mixture into aging container, add vodka and stir. Cap and age for 4 weeks in a cool, dark place. After initial aging, pour through a metal strainer into a bowl to remove zest. Zest may be saved for later use in cooking. Rinse any sediment from aging container and pour liqueur back into cleaned container for an additional month of aging. When completed with aging strain liqueur through fine cloth (such as muslin). Repeat as needed. If you like, add several drops of green food color, stirring in a few at a time until liqueur is the desired shade. A cloudy layer may form on top even after several strainings. This portion may be poured off and used for cooking. Bottle and cap as desired. Liqueur is now ready to be used in cooking but should be aged at least three more months if intended for drinking. TANGERINE LIQUEUR 4 cups tangerine juice 1 1/3 cups tangerine zest (about 35 tangerines) 3/4 cup lemon juice 7 cups granulated sugar 1.75 L 80-proof vodka The procedure is the same as for the Key Lime, minus the green food coloring and water. Also, the tangerine liqueur doesn't form a cloudy layer on top; the sediment sinks instead of floats. General notes: Large glass jugs or ceramic crocks make great aging containers; plastic will react with the alcohol. I usually use gallon glass jugs, but I make liqueurs in large batches. :) As long as it's big enough and has a snug lid or cap, go for it. When a recipe calls for water, use distilled water if your tap water is of iffy quality (like mine is). Use a decent quality alcohol base, but avoid the really expensive ones that should be enjoyed on their own. For example, I use Smirnoff Vodka; Stolichnaya would be overkill. B) Don't skimp on aging times! Most fruit and herb liqueurs hit their best flavor after about a year of aging, if you can save them that long. If you're planning to use a liqueur for cooking, then you can get away with less aging.

Oh! My! Goodness! This almost blew the top of my head off! (But it was absolutely delicious, although please do not tell anyone I said that, lol!) We did not bother with the green food coloring (because we had none) and, honestly, it would have made no difference to the taste. PERFECT for the end of a long, hot day. Particularly if you have the luxury of a long lazy night ahead, lol! 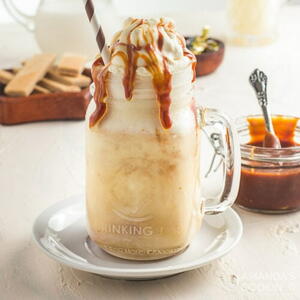 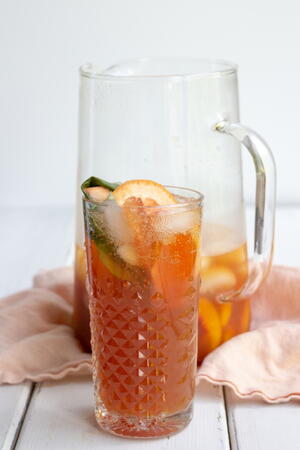 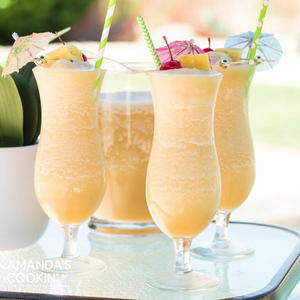 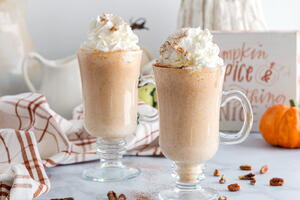 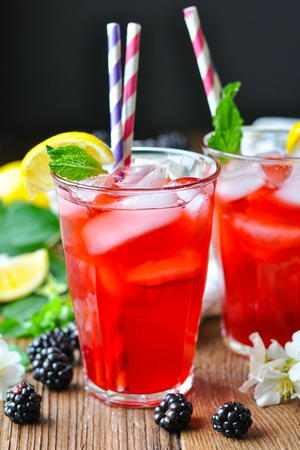 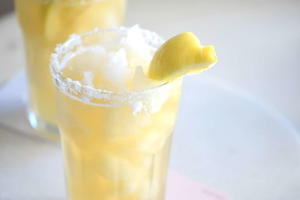 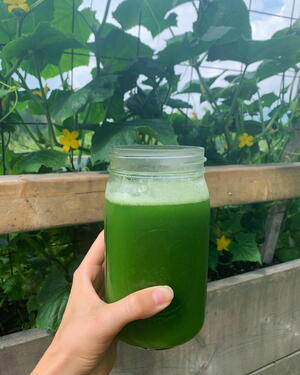 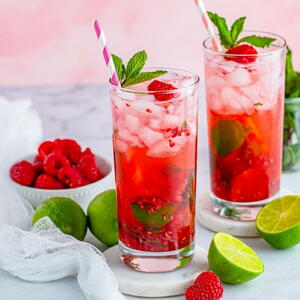 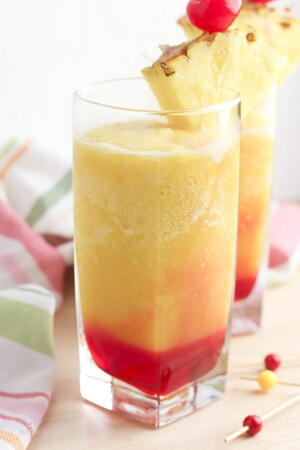 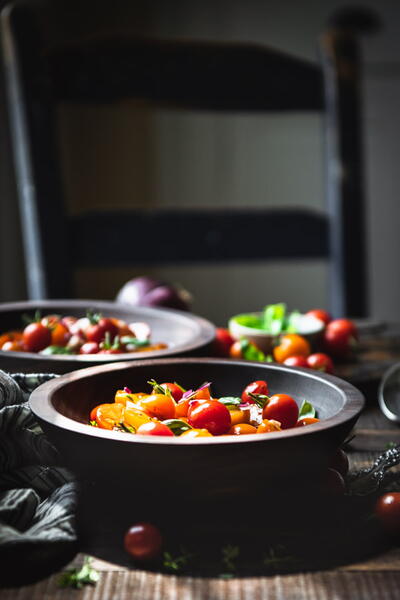 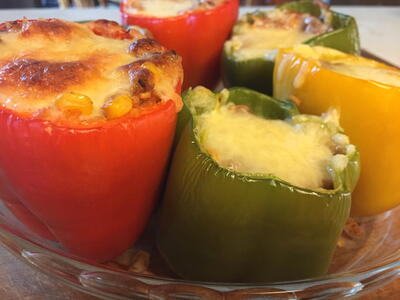 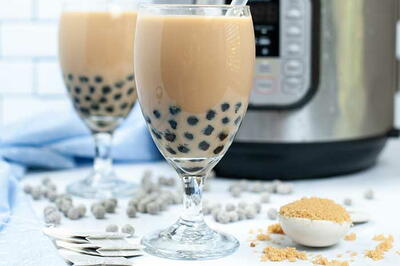 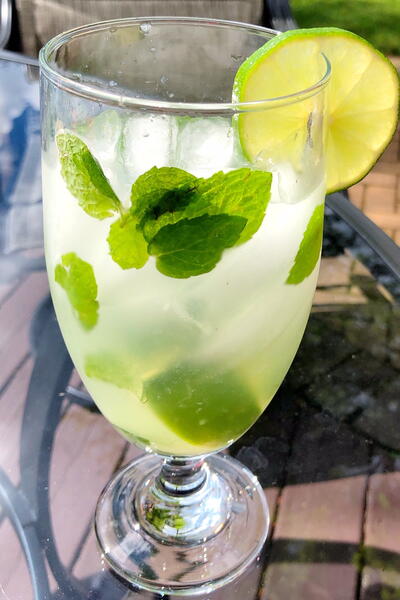 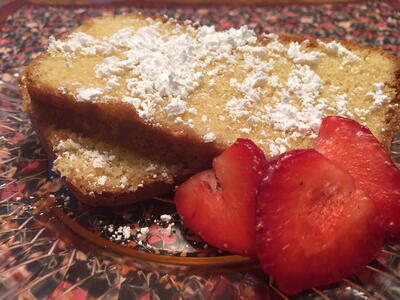 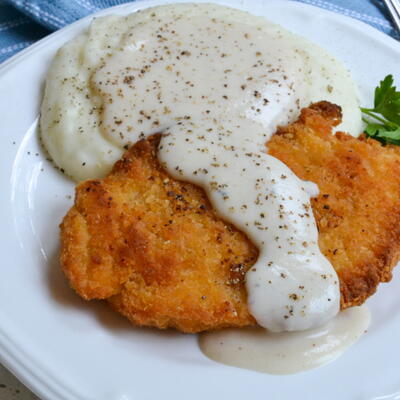 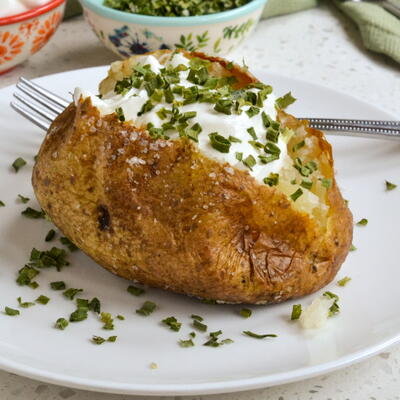 Cool down with a drink recipe from our selection of hundreds. Try a frozen alcoholic beverage or go for a kid-friendly fruit punch recipe.