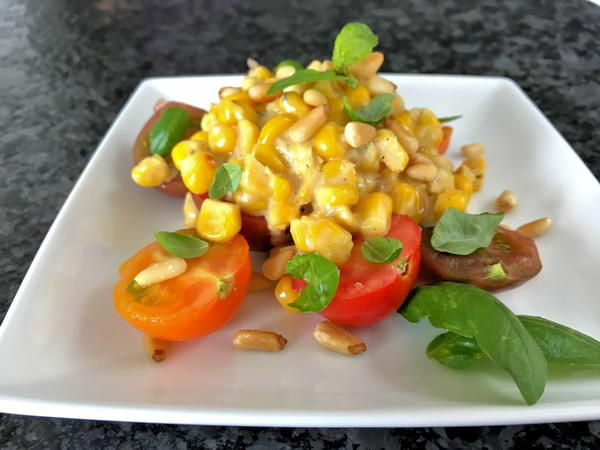 "No end of trouble with corn! First of all – it’s not a vegetable. It’s a grain, so more related to grass than to carrots. It won’t count as one of your five-a-day because it’s largely starch, and full of sugars as well. How to cook it? Not edible raw, some swear by simply boiling it. Just don’t add salt – it makes boiled corn tough as hell. Others whack it on a BBQ no matter what – shucked or naked, slathered in oil. I like to roast it myself: dotted with butter and wrapped in aluminium foil; half an hour in a hot oven and then a blast of grill in the open foil package. This method takes minutes to cook, isn’t too rich; you just have to watch it like a hawk, spoon at the ready, because it does like to catch and burn. And the combination of fresh ripe tomatoes and cooked cheese-oozy kernels is simply ace." 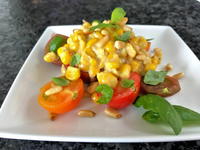 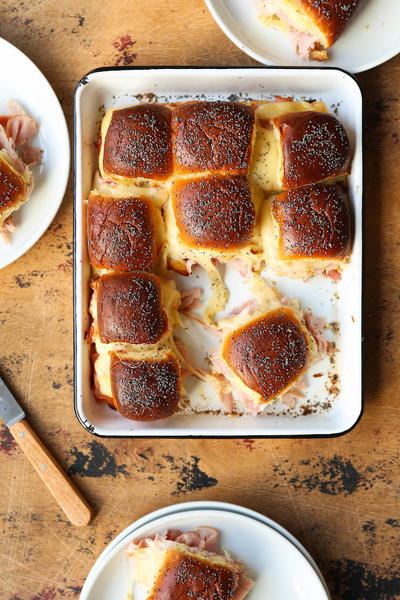 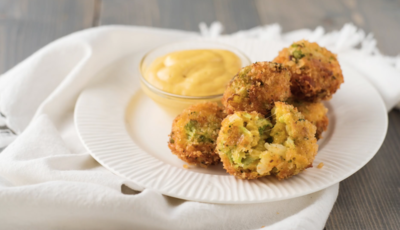 Blast from the Past Broccoli Bites 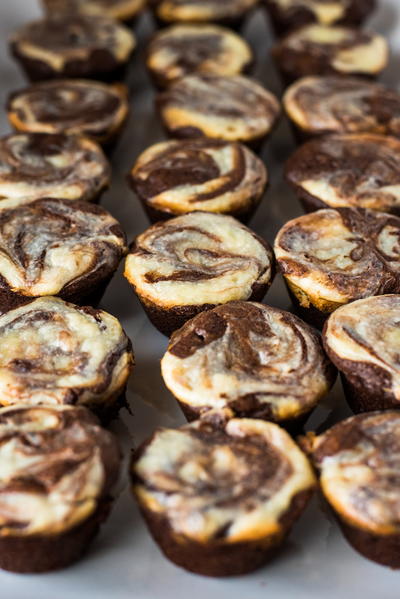 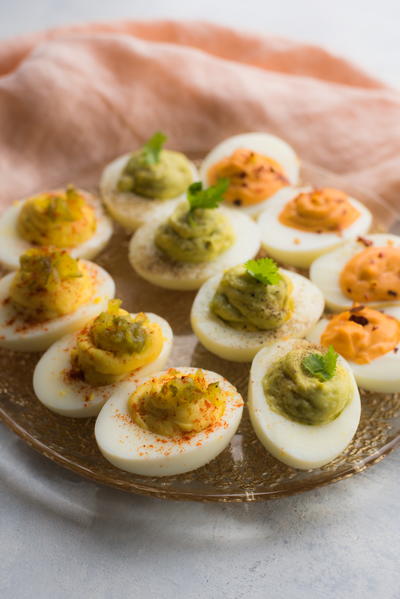 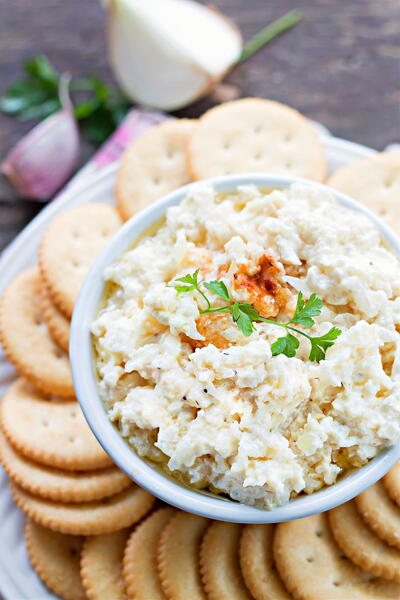 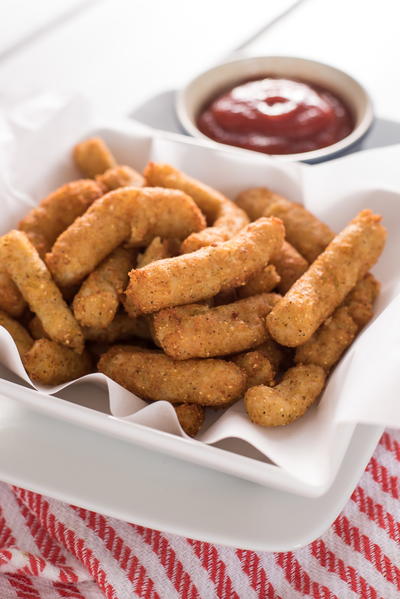 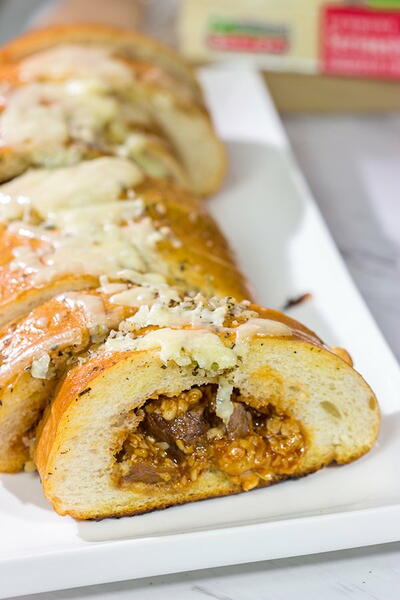 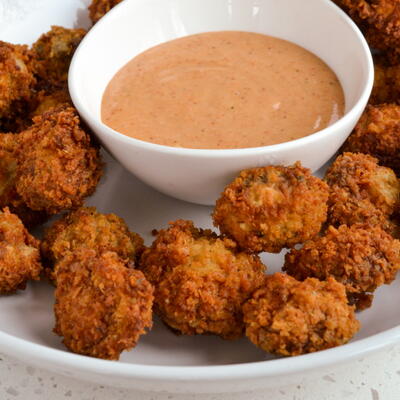 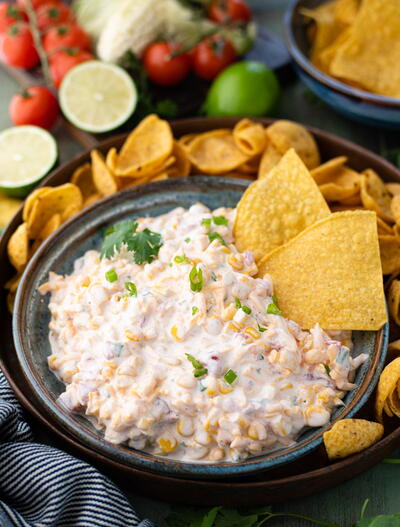 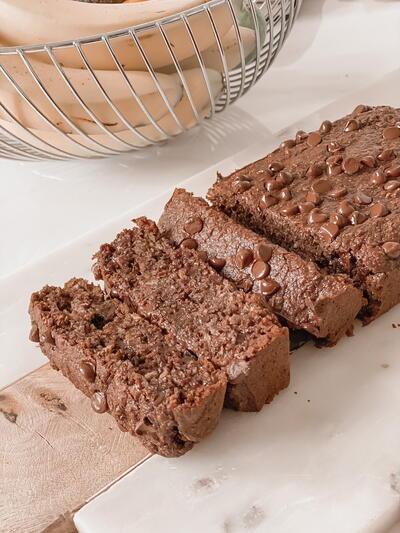 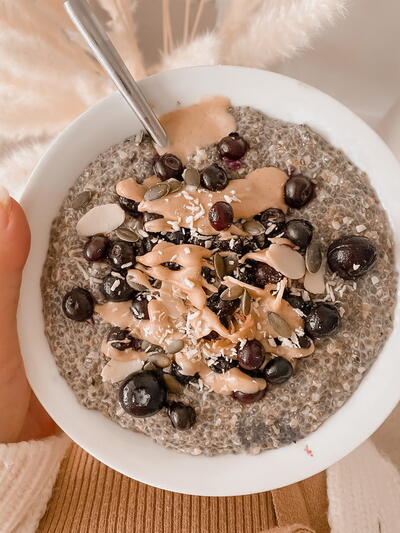 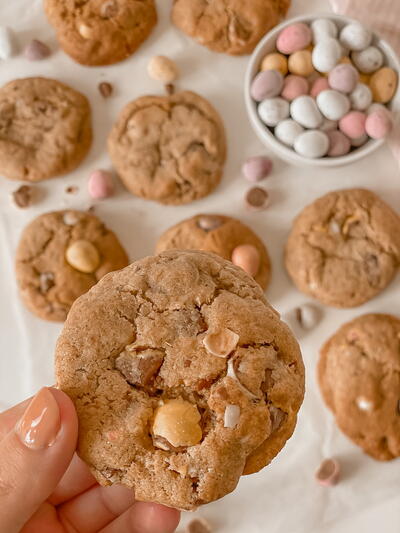 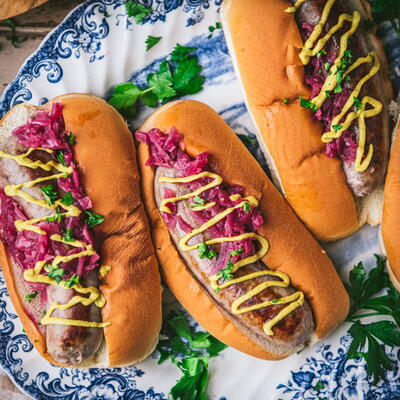 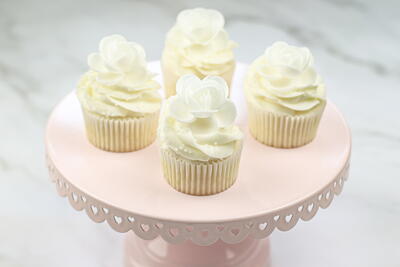 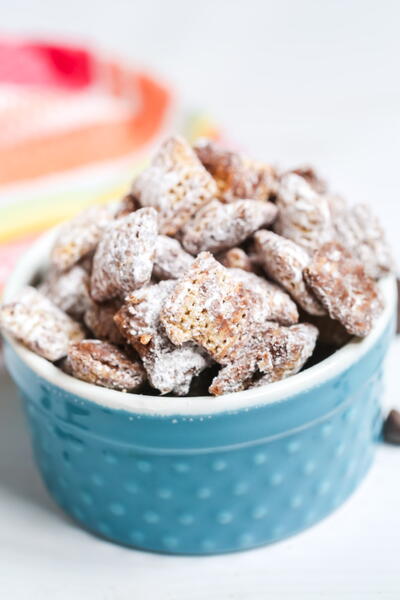 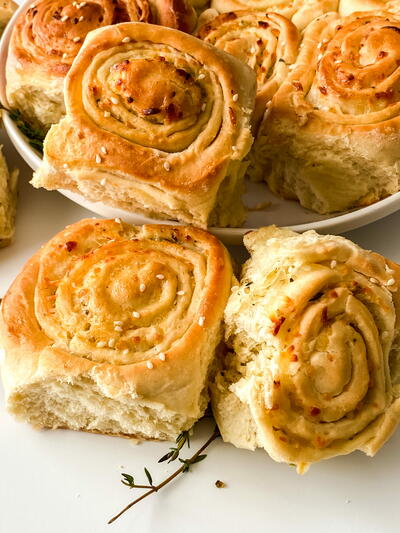 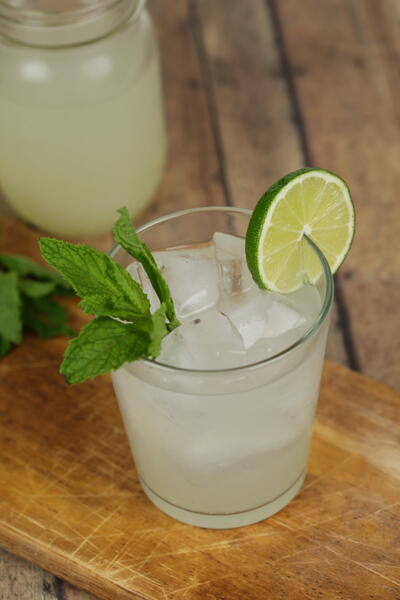