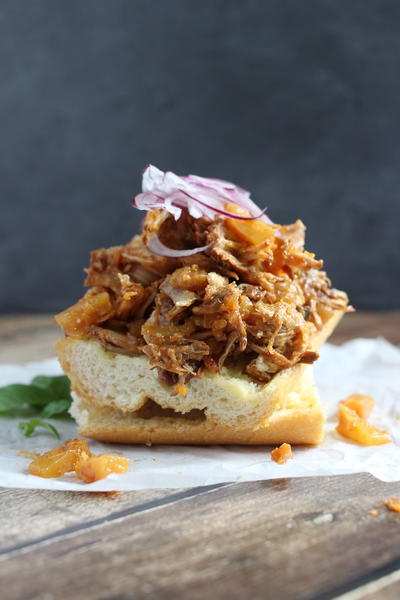 "I originally published this slow cooker pulled pork recipe in 2010 when I was just getting comfortable in the kitchen. My slow cooker was a favorite tool of torture back in those days and it was a definite lottery when dinner came around. Would the recipe work? Would it be a terrifying disaster? Who's going to test it first?! Thankfully, this pork recipe came out great and here seven years later it's still a favorite in our home. The ox tail soup I made then next week though? That one won't ever see the light of day again!" 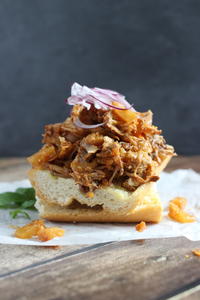 This pulled pork looks scrumptious. I love using my slow cooker and put it on before I go to work then when I come home we have a delicious meal with no effort. I also enjoy putting something creative together early in the morning in the quiet house and it gets the juices flowing for the day ahead! I'm going to definitely try this one. 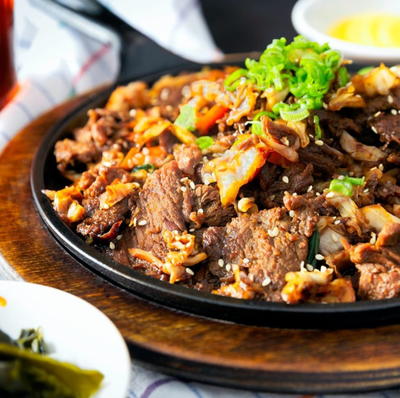 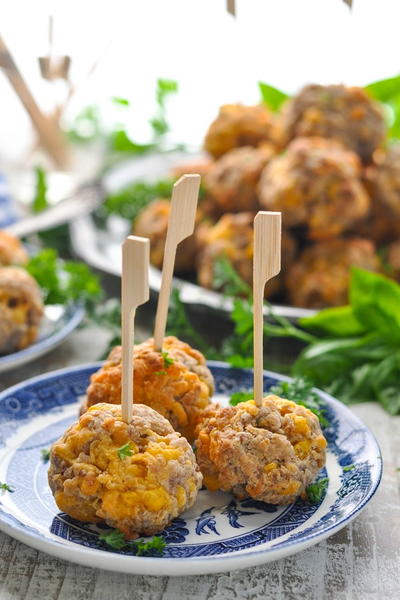 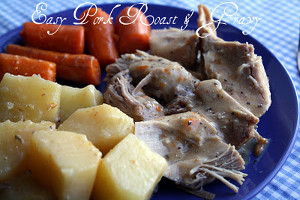 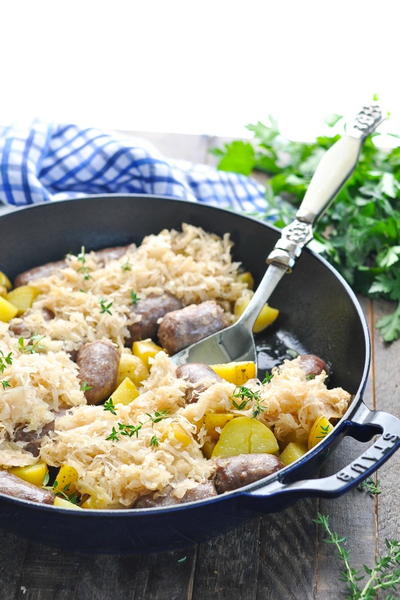 Dump and Bake Bratwurst with Potatoes and Sauerkraut 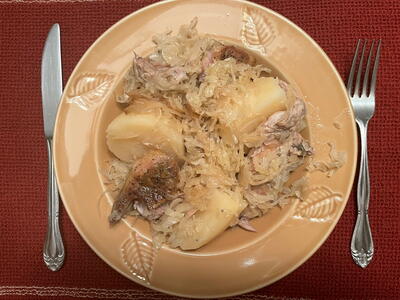 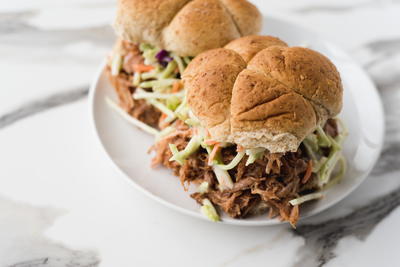 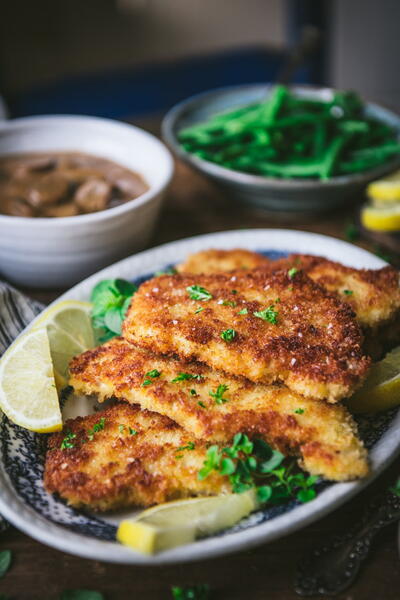 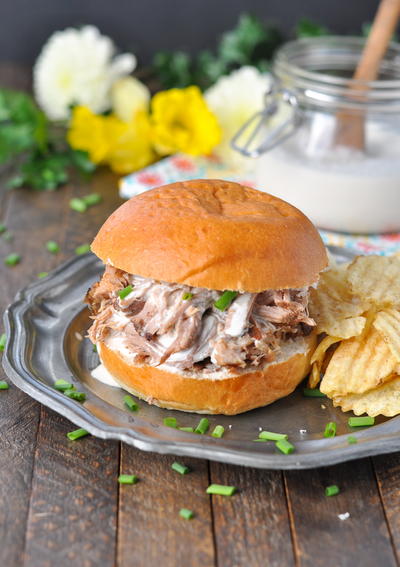 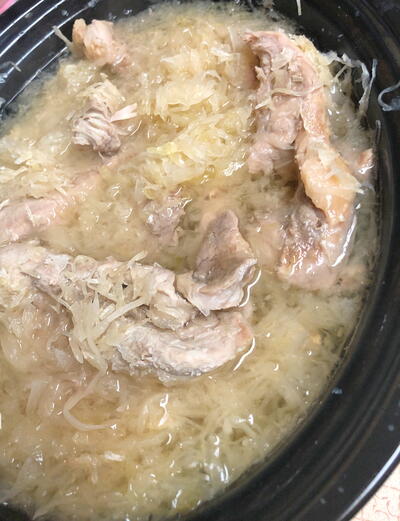 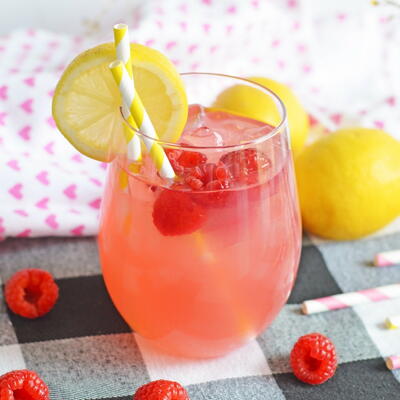 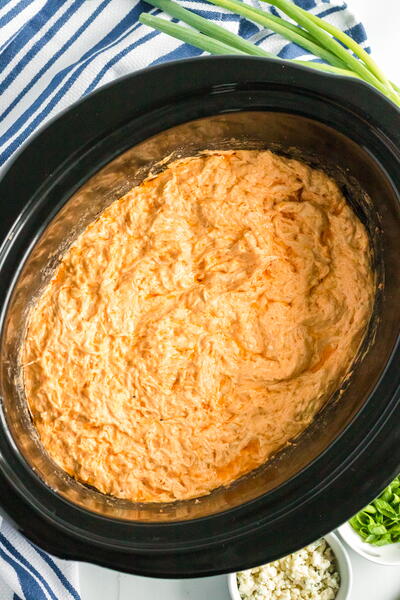 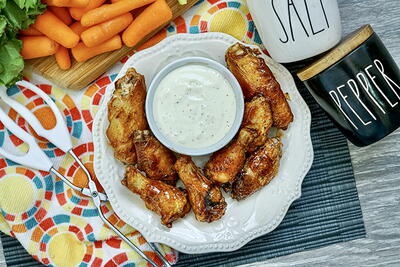 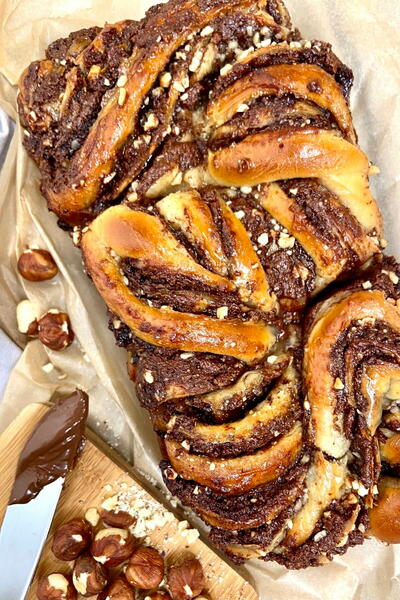 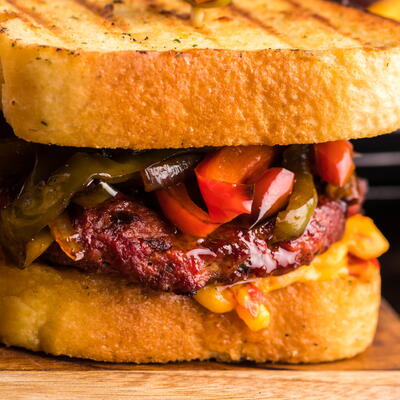 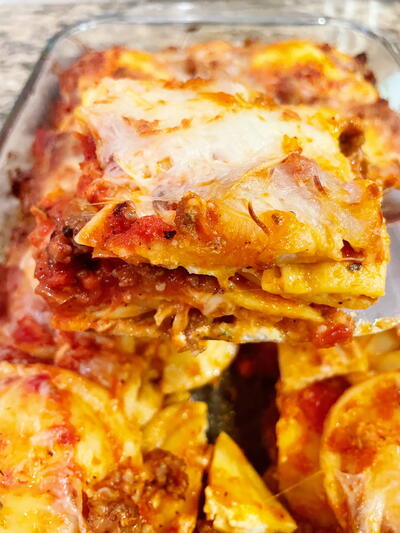 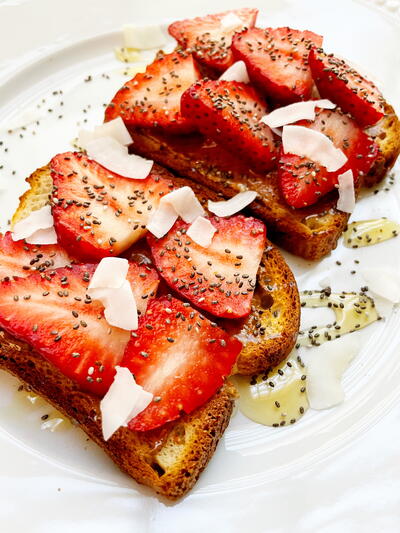 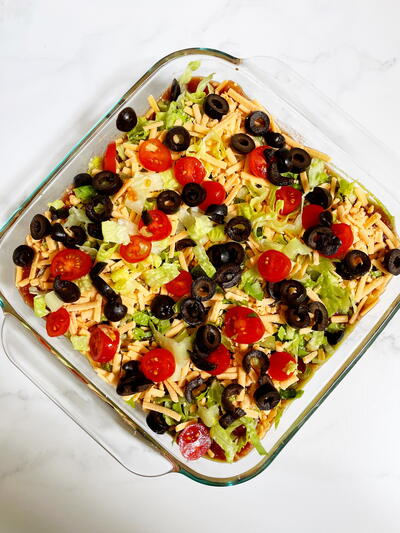