When you do this with beef, you grind the meat through a 1/2 inch plate, mix it with the salt, then let it sit 5 to 6 days, draining off the liquid. Then you add 3/4 ounce of salt. However, as I discovered with the venison, being a firmer and leaner meat, there won't be any liquid to draw off - so you might want to back off a bit on those 5 ounces of salt and definitely add no more when it comes to mixing. I left the venison in the fridge just 4 days, keeping it in one of those large white kitchen trash bags to keep it from air-drying. I overhauled it once during this time. The problem with corn syrup solids is that they want to stick together and that can be a problem in the finished sausage - you are likely to get lumps. I keep them vacuum sealed to avoid these hard clumps from forming in storage. This tendency would not normally be a problem, but this recipe calls for no water - so you can't dissolve the spices in the blender with liquid. What I did was mix it with the dryer Fermento, then mix it all into the venison (after I'd run the venison through a 3/8" plate). There was still a sticky mess in the bottom of the bowl that just wouldn't dissolve, but the next step took care of that. In order to insure proper distribution of the cure, I ignored the recipe and dissolved the Prague Powder #2 in a cup of cold water and mixed that in. This additional moisture - okay in my mind because of the dryness of the meat - got the remaining gook off the bottom of the mixing bowl. I figured this would be a good time to mix in the honey, so I drizzled that over the meat and mixed it in. Next, I mixed in the back fat, which was previously ground through an 1/8" plate. I worked this in a little at a time, until the consistency seemed right, mixed in all the spices, a Kutas specifies fermenting thusly: 16 hours at 90: F, 90% humidity 28 hours at 105: F, 85% humidity 6 hours at 110: F, 85% humidity Now I can hold those temperatures fairly well, within 3 or so degrees, but the humidity is just gonna be very high since I have no way of regulating that. The dutch oven and wet towel insure that. I weighed out the meat and it was exactly 208 ounces - or 13 pounds. I decided to make 5 sausages, so I got out five 3 1/2 x 24 inch casings and set them a-soaking in vinegar (that helps prevent sticking). I weighed out five ~41 ounce balls of sausage mixture and prepared to stuff. The idea here was to make them as even as possible and that 5 pound stuffer I just bought is just the ticket for that - very little meat is left in it when its plunger hit the bottom and, wow, does that hydraulic plus gear ratio thing ever pack a sausage tight! One by one, I put the 41 ounce balls in there, sealing the ends with a half inch hog ring. Well, all but the first one. See there's still a little bit, maybe a couple of ounces or so, of meat left in there. After I had sealed the last sausage, I took the "residue" from the bottom of the stuffer and put it in the first sausage with a spoon. Then I sealed it. The result was 5 sausages, all the same size. Prick 'em liberally and paint them once more with vinegar, for good measure. I'm sticking with the times Kutas suggested, and that's a really long time! The fermenting started Tuesday at 3:30pm, first temprature bump yesterday at 7:30am, and the last one will be this morning at 11:30am. Then, the smoking/cooking will start about 5:30pm this afternoon. Kutas suggests heavy smoking for a day or two, without heat, then raising the temperature to 150: F until the sausage temperature reaches 137:. That's for beef, I might take it a little higher for the venison, though this stuff has been frozen long enough to kill any trichina. If you're in doubt, get the internal temperature up to 152:. I'm going to get the smokehouse temperature at 130F after 5:30, vents wide open, goodbye towel and dutch oven, let's let this stuff dry out a bit. You cannot smoke wet sausage. After a couple of hours, I'll smoke it overnight then cook it tomorrow. Then it has to age about a week in the fridge before it is ready to eat! 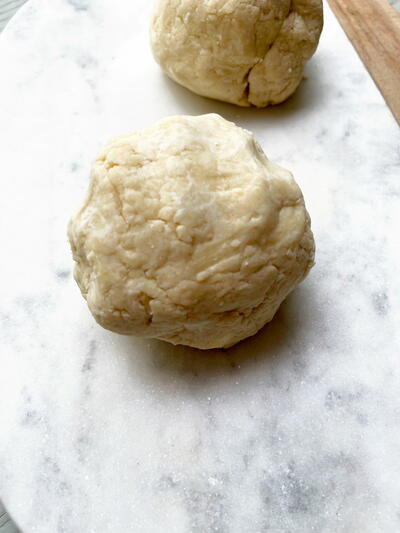 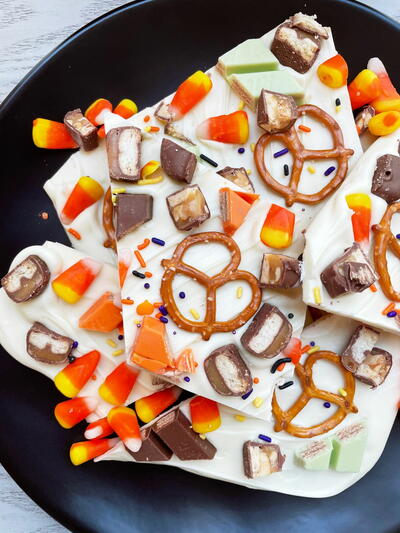 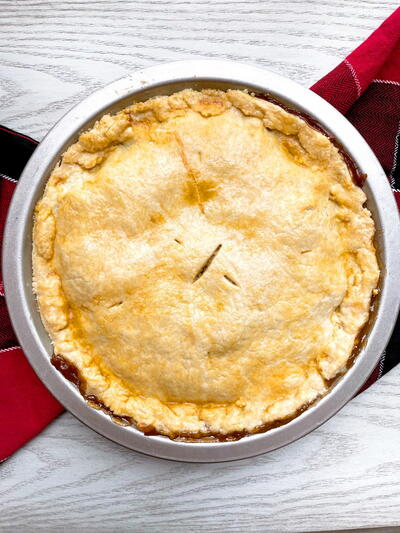 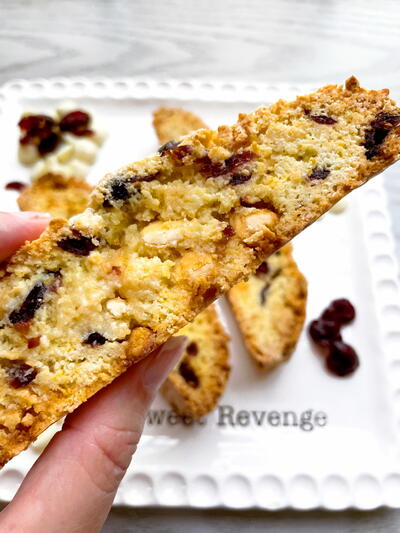 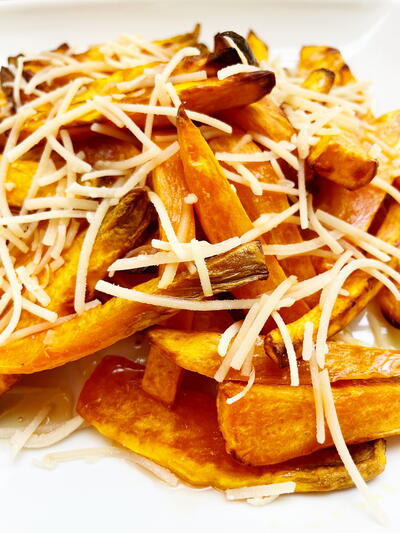 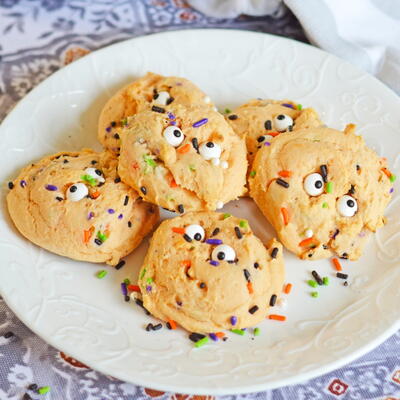 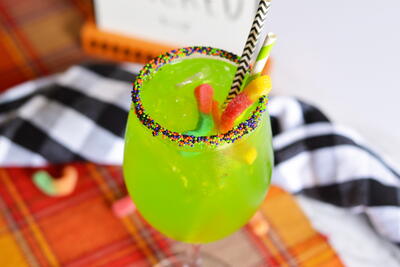 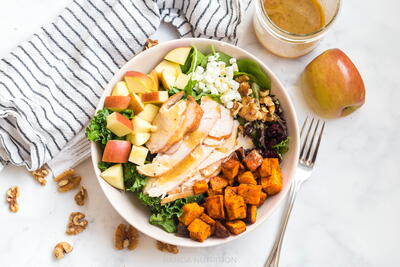