(6 to 8 servings). In an unheated skillet large enough to hold the pasta later on, combine oil, garlic, crushed red peppers and a pinch of salt, stirring to coat with oil. Cook over moderate heat just until the garlic turns golden but not brown, 2 to 3 minutes. If using whole canned tomatoes, place a food mill over the skillet and pure'e tomatoes directly into it. Crushed tomatoes can be added directly. Stir to blend, and simmer, uncovered, until sauce begins to thicken, about 15 minutes. Taste for seasoning. Meanwhile, in a large pot, bring 6 quarts of water to a rolling boil. Add 3 tablespoons salt and the penne, stirring to prevent sticking. Cook until tender but firm to the bite. Drain thoroughly. Add the drained pasta to the skillet with the tomato sauce. Toss. Add the vodka, toss again, then add the cream and toss. Cover, reduce the heat to low for 1 to 2 minutes to allow the pasta to absorb the sauce. Add the parsley and toss again. Transfer to warmed shallow soup bowls and serve immediately. (Traditionally, cheese is not served with this dish.) 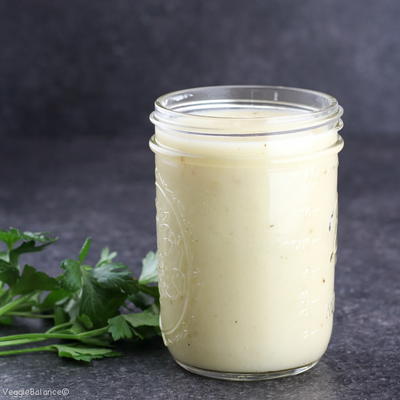 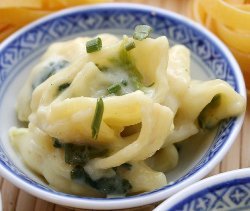 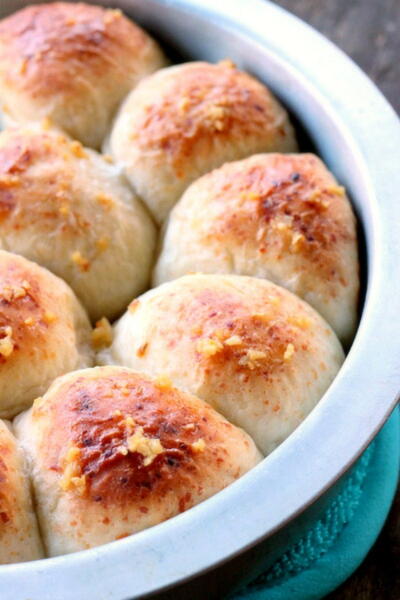 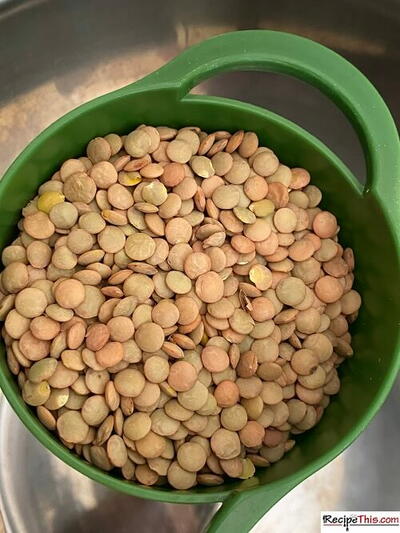 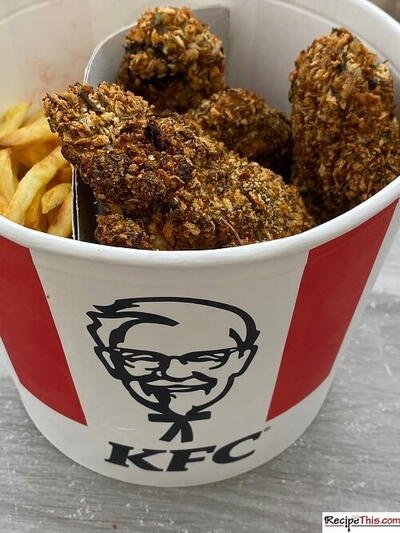 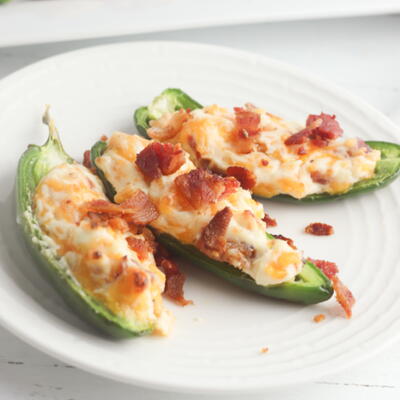 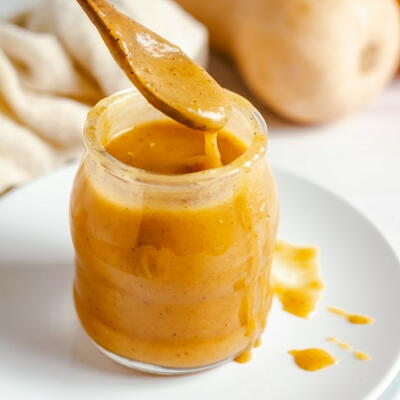 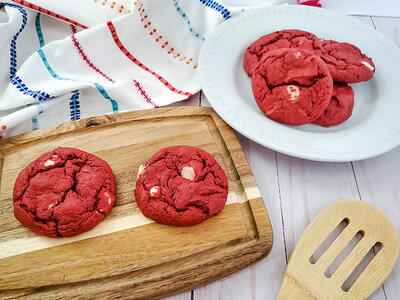