Stuff the crow. Loosen joints with a knife but do not cut through. Simmer the crow in a stew-pan, with enough water to cover, until nearly tender, then season with salt and pepper. Remove meat from bones and set aside. Prepare pie crusts as directed. (Do not bake) Make a medium thick gravy with flour, shortening, and juices in which the crow has cooked and let cool. Line a pie plate with pie crust and line with slices of hard-boiled egg. Place crow meat on top. Layer gravy over the crow. Place second pie dough crust over top. Bake at 450 degrees for 1/2 hour. 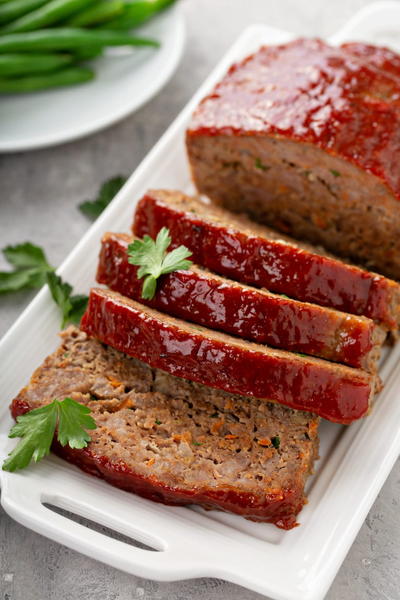 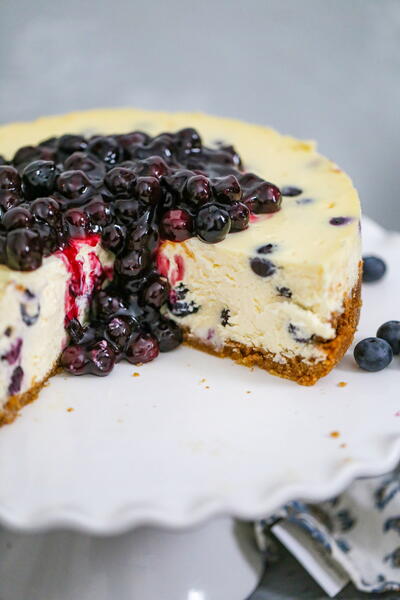 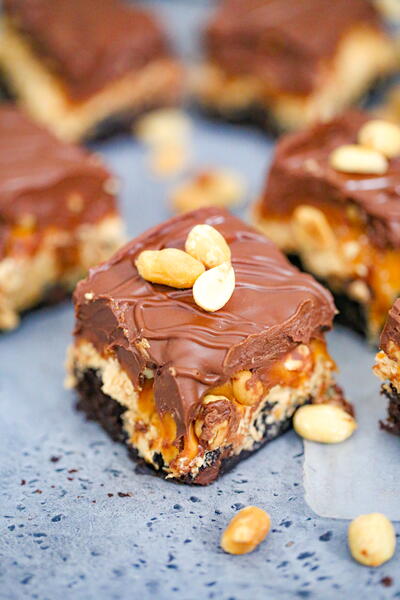 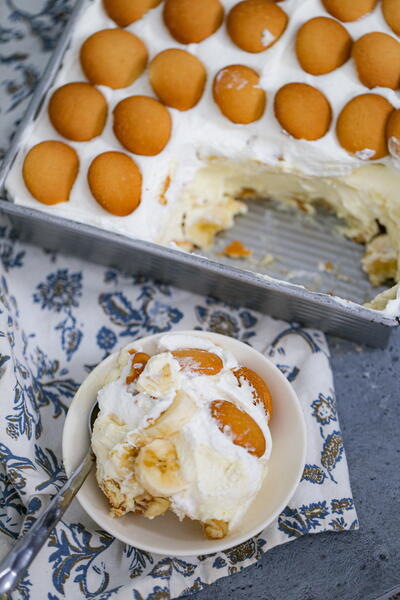 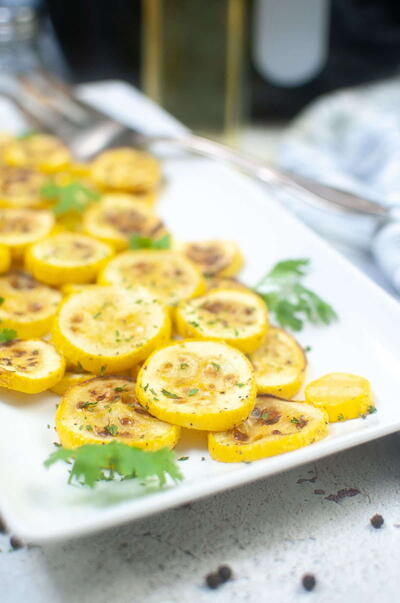 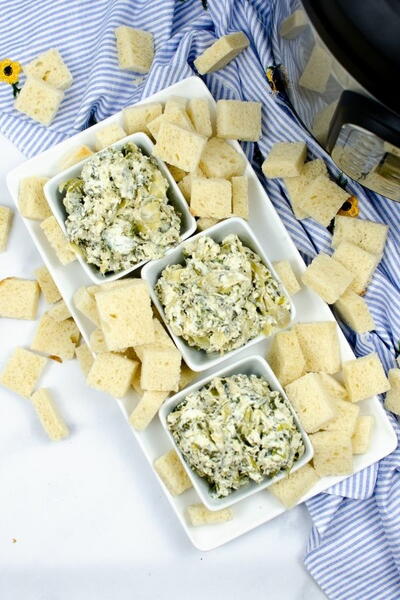 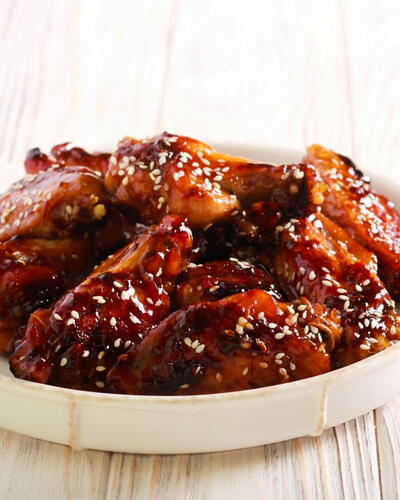 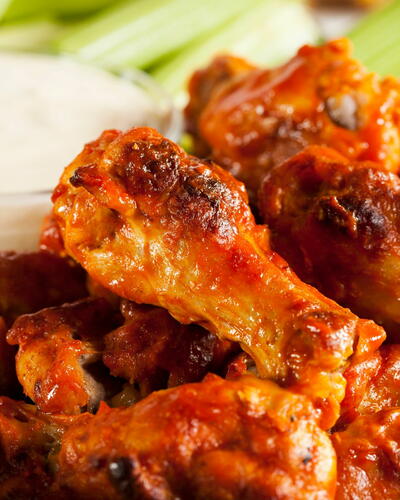 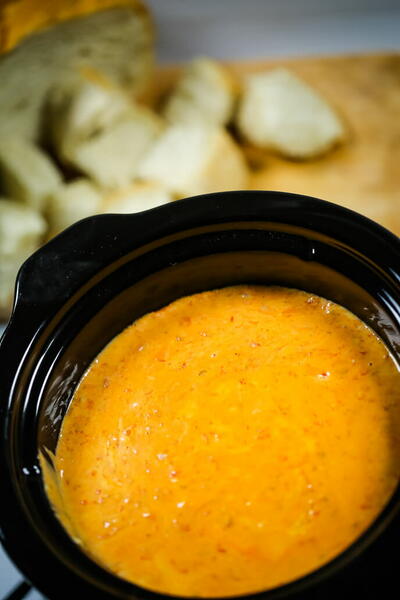 More from "Other Meat Recipes"