Home > Drinks > Put The Lime in The Coconut Water Refresher 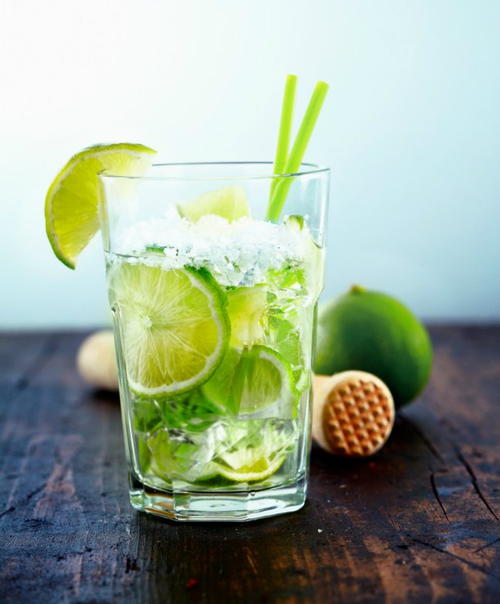 "Before or after a workout, when the kids want a special to drink or anytime you need something a little more thirst quenching than plain water, try coconut water refresher made from simple ingredients you might already have in the pantry. Coconut water is a healthy alternative to soda or chemical-laden sports drinks, but don’t mistake it as a substitute for plain water. It should be regarded more as a fruit juice since that’s what it really is–the juice of the fruit of a coconut tree! Coconut water is super hydrating and doesn’t cause stomach upsets when consumed in large amounts like some sports drinks do. That’s why it’s a favorite among serious athletes who require plenty of hydration after a challenging workout. There are approximately 50 calories in a cup of coconut water, less than half the amount in a cup of apple juice, but drinking too much in a day could add more calories to your diet than you realize. Our coconut refresher uses only 2 cups of coconut water to make nearly 6 servings so it won’t destroy your calorie budget for the day." 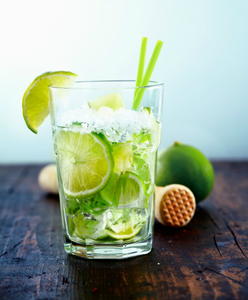 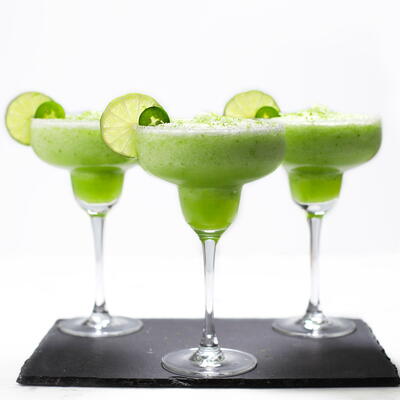 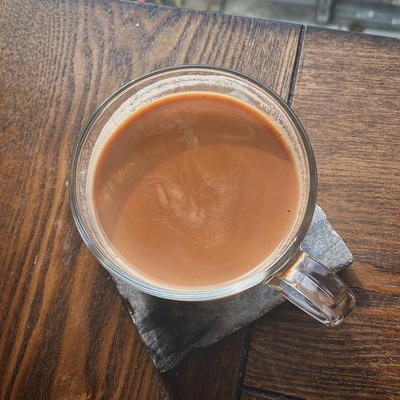 How To Make Milk Tea 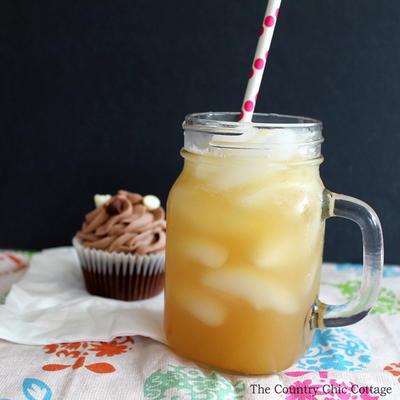 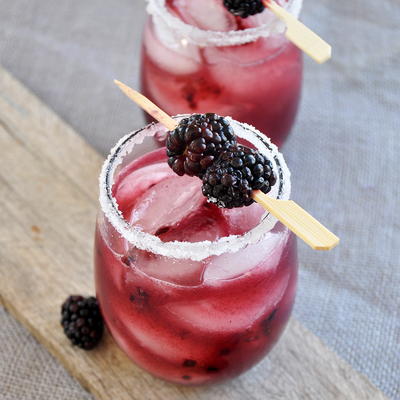 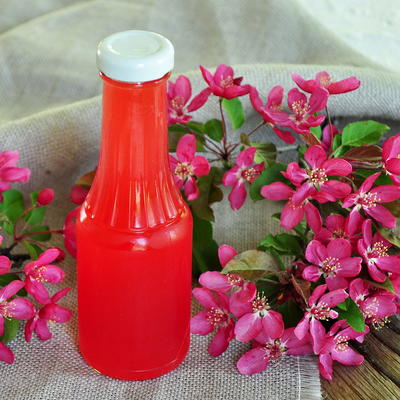 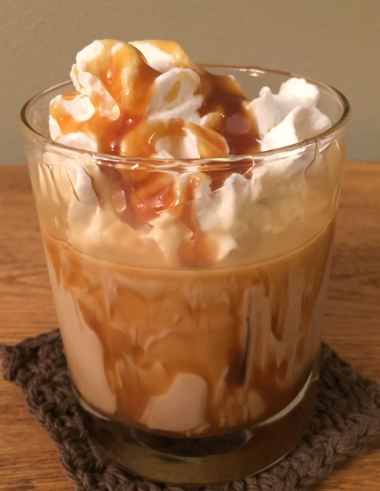 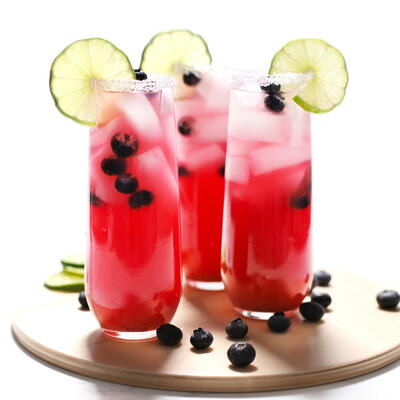 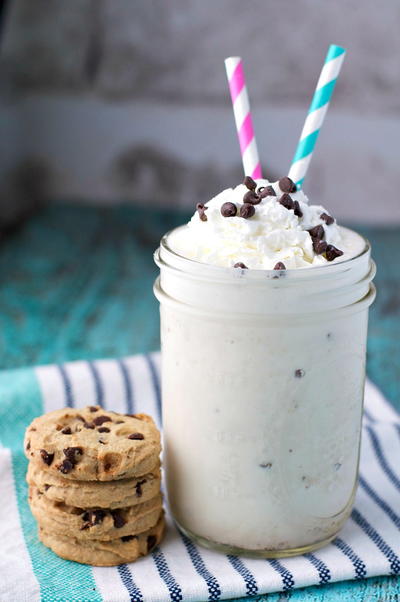 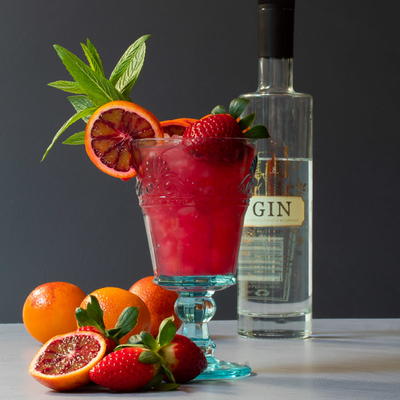 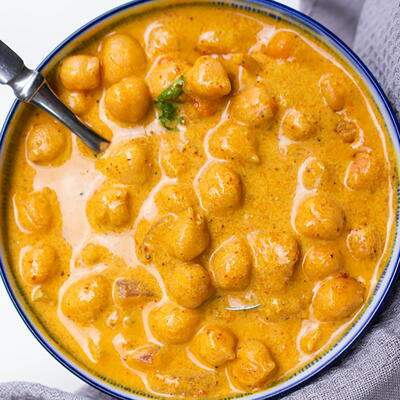 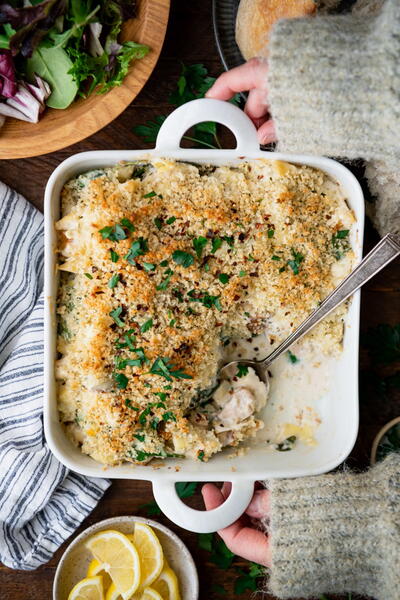 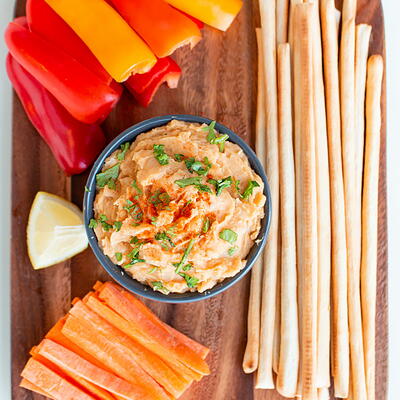 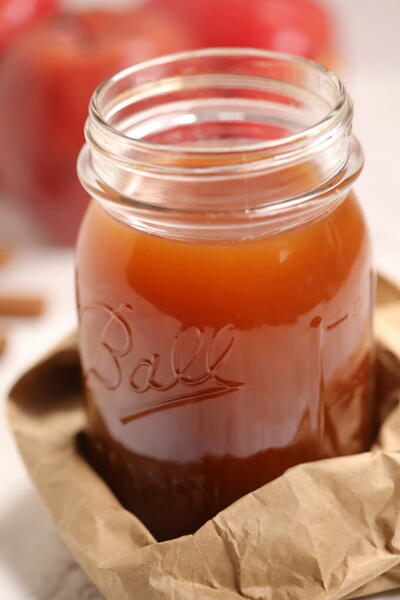 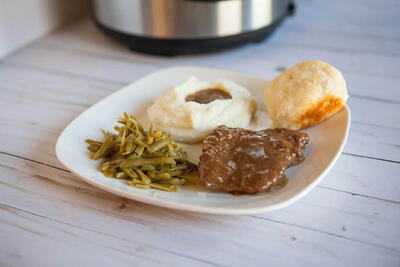 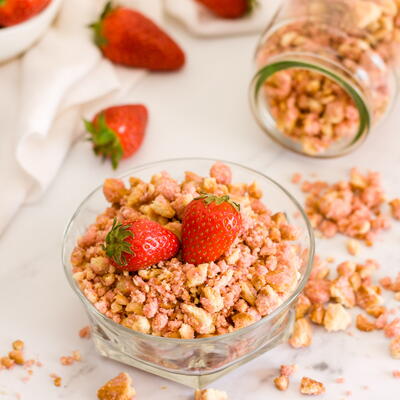 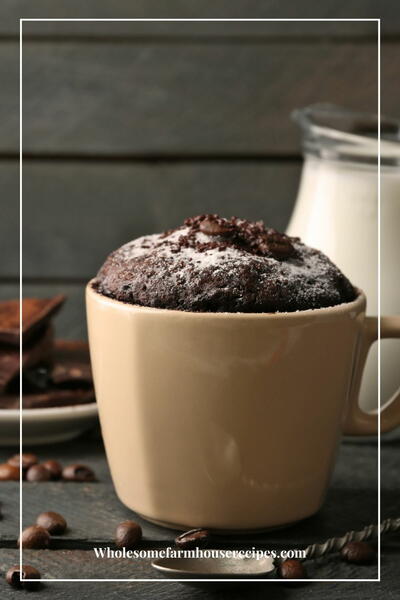 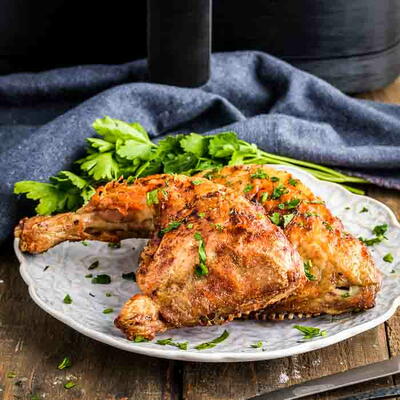