Yield: 16 Servings. In a 2 quart saucepan, heat water and cinnamon sticks to boiling over high heat. Reduce heat to medium and cook until liquid is reduced to one cup. Remove cinnamon sticks and set liquid aside to cool to room temperature. In a 3 quart saucepan with a wire whisk, beat egg yolks and evaporated milk until well-mixed. Cook over low heat, stirring constantly until mixture thickens and coats a spoon - about 10 minutes (DO NOT BOIL). Set aside to cool slightly. When cinnamon flavored liquid has cooled, stir in coconut milk, until well mixed. In serving bowl, combine coconut mixture, yolk mixture, sweetened condensed milk and rum. Chill well and serve. 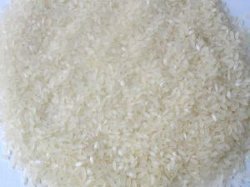 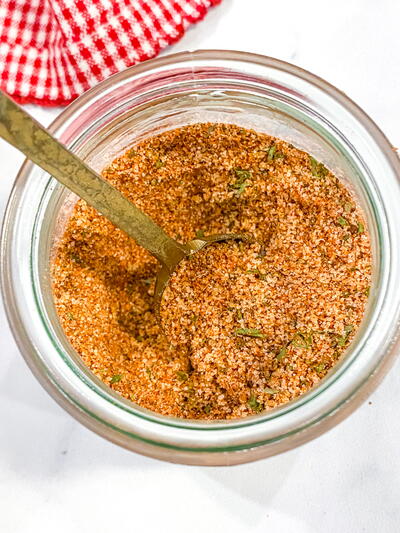 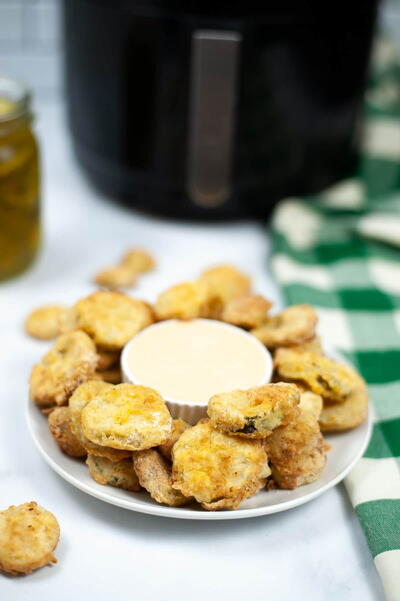 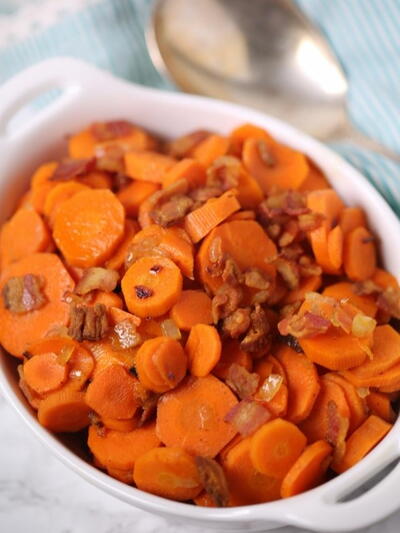 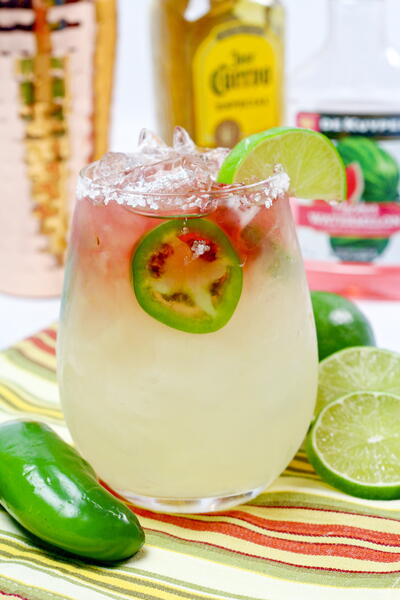 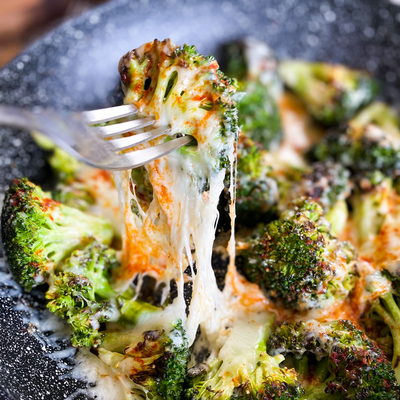 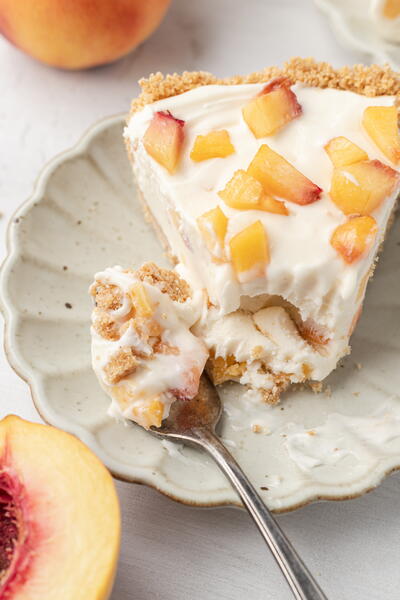