"haven't tried it yet"

"Recipe doesn't show up for me - Dear Lion, please re-post!"

"could this be made with splenda"

"do NOT ever EVER put milk in the microwave to heat it up.... it needs to be scalding which means you need to do it on the stove... every microwave is different and if you heat it too much, your cake will NOT RISE!!!"

"Corn casserole and corn pudding are two distinctly different recipes in our area. Corn casserole is a savory dish made with either drained canned corn, thawed frozen corn, or fresh corn cut off the cob then mixed with cornbread mix, eggs, and cheese. Corn pudding is a sweet dish made with creamed corn, sugar, extract, milk, and eggs. Both are baked in casserole dishes, but do not taste alike."

December 13, 2010 – Northbrook, Ill. – RecipeLion.com and FaveCrafts.com are offering a new and free eCookbook, 14 New Years Eve Party Ideas, Recipes, Drinks & Decorations, to help ring in the new year in style without breaking the bank. According to an Oct. 18, 2010 Bloomberg article, Americans are projected to increase their holiday spending by 1 percent this year, with U.S. consumers expected to spend an average of $688.87 on holiday-related shopping Total spending amounted to an estimated $45.0 billion over the 2010 Black Friday weekend alone, according to the National Retail Federation.

“Consumers will still shop with the economy in the back of their minds, but we're starting to see shoppers take steps toward a new normal,” said National Retail Federation President Matthew Shay in the Bloomberg article.

Thus, while holiday spending appears to have increased some in 2010, consumers are still watching their wallets, and that doesn't exclude spending for New Year's celebrations. As Americans recover from their December holiday shopping, New Year's provides a great opportunity for party hosts to showcase their culinary and crafting talents to create homemade foods, drinks and decorations. The editors of RecipeLion.com and FaveCrafts.com have compiled a free, 20-page New Year's Eve recipe and crafting eCookbook that includes 14 easy recipe and craft ideas to help ring in the new year. Recipes found within the eCookbook,14 New Years Eve Party Ideas, Recipes, Drinks & Decorations free eCookbook, also offer tips on New Years good luck food to make for a New Year's celebration, such as New Years finger food dishes made with black-eyed peas and pork.

About RecipeLion.com and Prime Publishing LLC:

Prime Publishing LLC was established in 1995 as a traditional niche book publishing company. The company created its first web site in 1996. Today, we are an Internet Media Company that operates web site communities and e-mail newsletters in the areas of crafting, home décor, wellness, diet, and cooking. 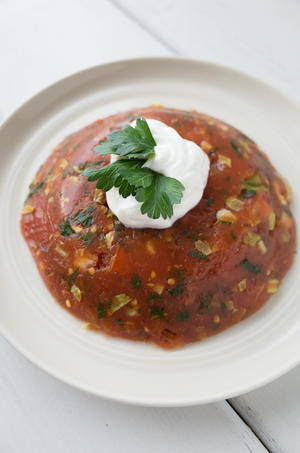 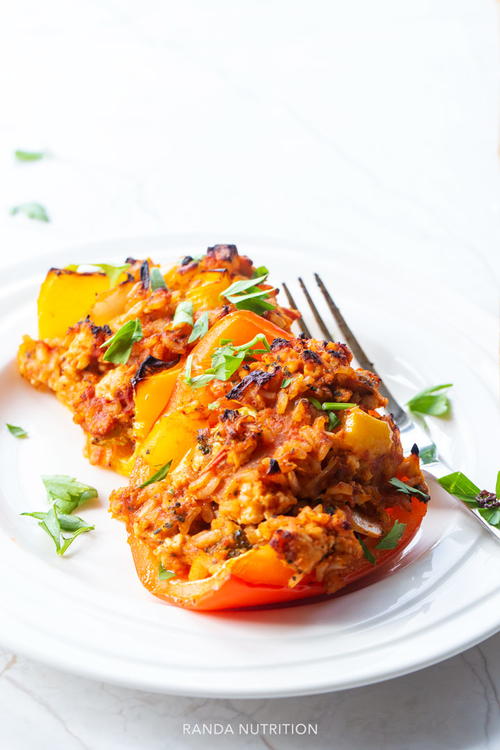 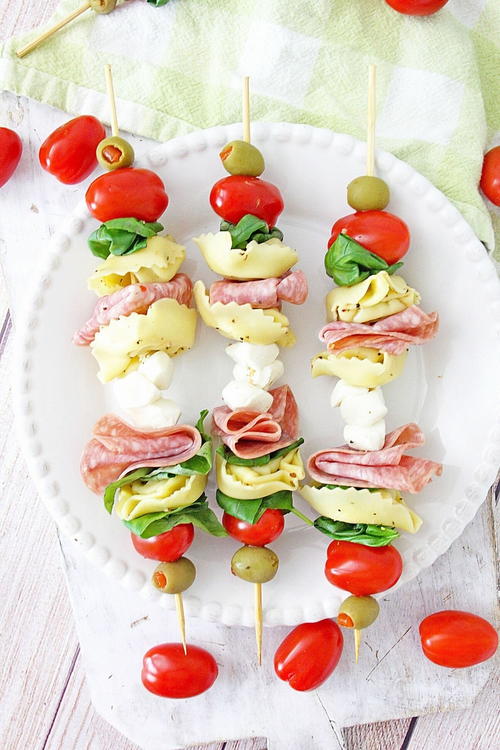