"This Deep Dish Pizza recipe is missing the quantities for the actual pizza dough?"

"I haven't made this yet but looking forward to trying it"

Bake:  to cook (as food) by dry heat especially in an oven

Carrageenan: a colloid extracted from various red algae (as Irish moss) and used especially as a stabilizing or thickening agent

Crock-Pot: a slow cooking mechanism that uses low heat and typically takes 6 or more hours to cook a dish

Dab: flatfish; particularly any of several varieties of flounder

Edamame: Japanese term for fresh soybeans, usually immature and in the pod

Feta: a Greek moderately hard and crumbly white cheese made from sheep's or goat's milk and cured in brine; also called "pickled cheese"

Glacé: made or finished so as to have a smooth glossy surface

Quinoa: an annual herb of the goosefoot family that is native to the Andean highlands and is cultivated for its starchy seeds which are used as food and ground into flour; also : its seeds

Quahog: a thick-shelled edible clam of the United States

Temper:  method used to gently heat egg yolks before adding to a hot mixture by gradually adding a small bit of the hot mixture to the eggs and mixing it together.  This prevents the eggs from curdling, which would occur if they were poured directly into a hot liquid.

Vegan/Veganism : A person who follows a diet and lifestyle of not consuming any animal products, including meat and dairy

Xanthan Gum : a polysaccharide that is produced by fermentation of carbohydrates by a gram-negative bacterium and is a thickening and suspending agent used especially in pharmaceuticals and prepared foods; also called xanthan

Zabaglione: a whipped dessert or topping consisting of a mixture of egg yolks, sugar, and usually Marsala wine 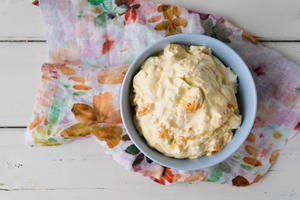 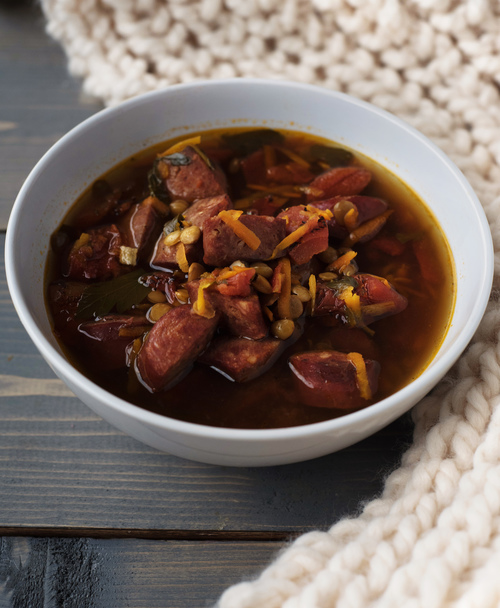 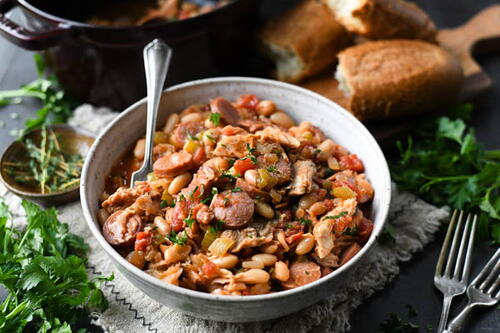