Remove the rind from the smoked bacon and cut into tiny strips. Halve the garlic. Heat the oil in butter in heavy based pan. Add the smoked bacon and garlic and cook over a medium heat for 3-4 minutes until the smoked bacon begins the crisp. Turn off the heat; discard the garlic. Meanwhile, in a mixing bowl large enough to hold the cooked spaghetti later, beat the eggs with the parsley, wine and 1/2 of each of the cheeses. Season with salt and pepper. Cook spaghetti in a large pan boiling salted water until al dente, or according to package instructions. When the spaghetti is almost Cooked, gently heat smoked bacon in the pan. Drain the spaghetti thoroughly, then immediately add to the egg mixture in bowl with the smoked bacon. Toss well to cook eggs until they are creamy. Add the remaining cheeses, toss lightly and serve at once. 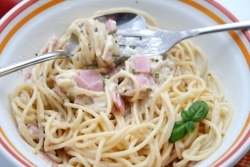 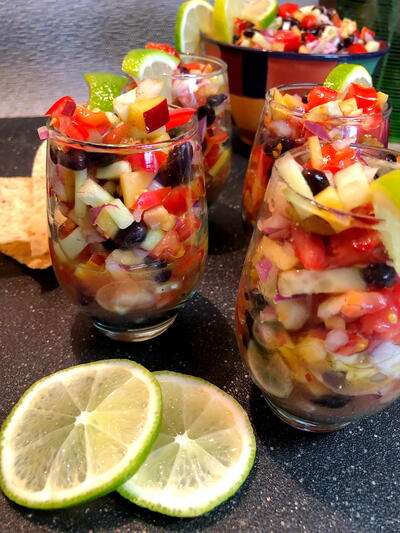 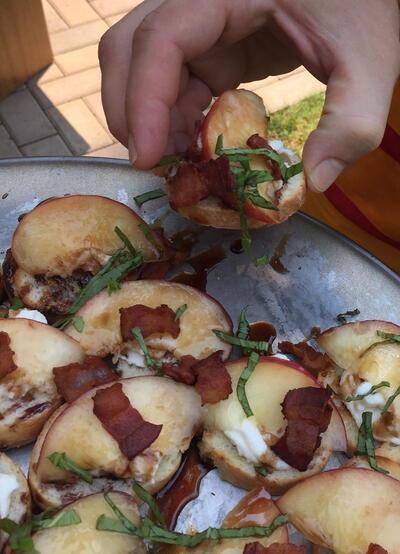 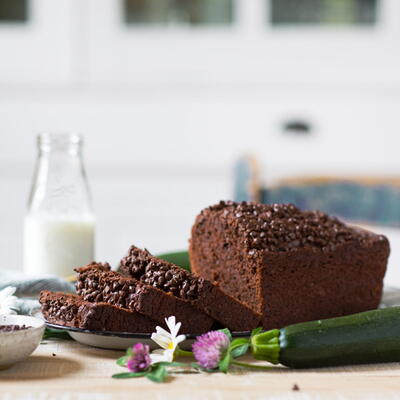 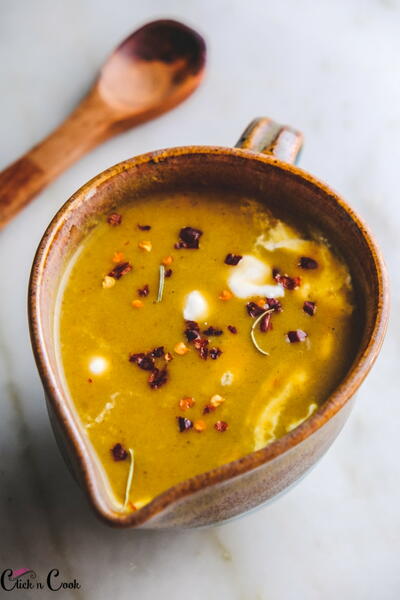 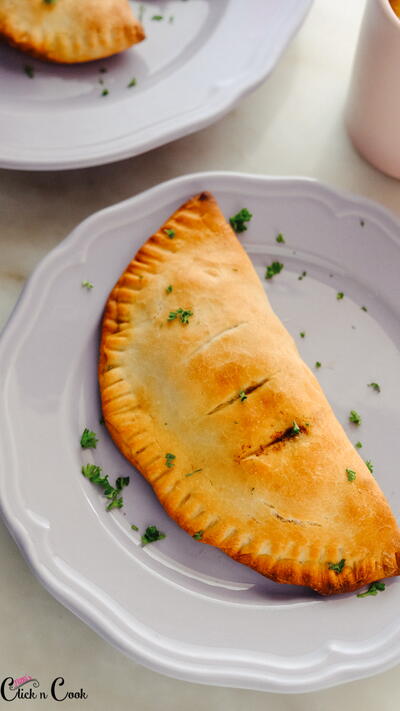 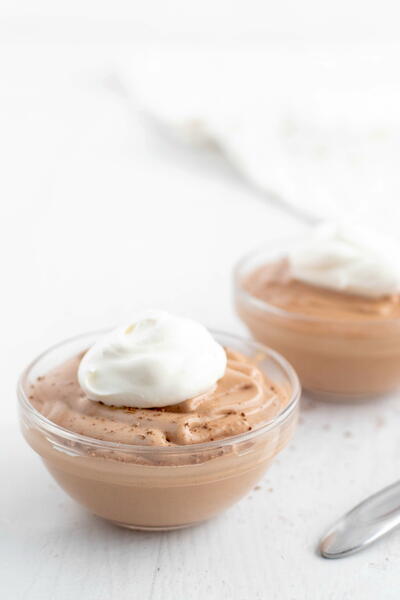 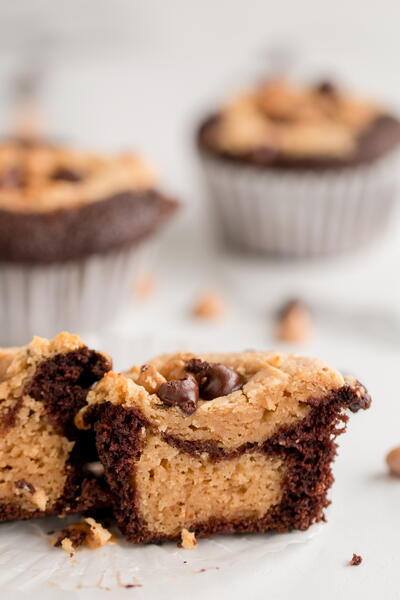 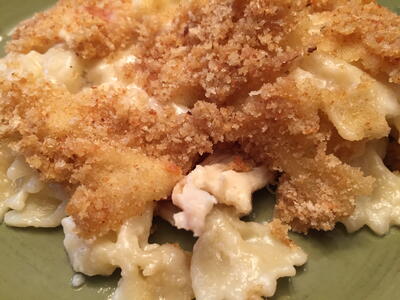