Put fennel seeds into a clean coffee grinder or other spice grinder and grind until you have a powder. Heat the oil in a heavy, wide pot over high heat. When hot, put in the asafetida. One second later, put in all of the meat, as well as the cinnamon, cardamon, cloves and salt. Stir and cook, uncovered, over high heat for about 5 min or until almost all of the water released by the meat disappears and the meat browns lightly. Lower heat to medium and add 1 T water, the fennel, and ginger. Stir to mix. Add 1 1/2 pints water, cover partially, and simmer on med heat for 30 minutes. Cover completely, turn the heat to low and simmer for 40 minutes or until the meat is tender. Stir a few times as the meat cooks, adding a few tablespoons of water if it seems to dry out. Beat the yoghurt in a bowl until it is smooth and creamy. Remove the cover from the meat pot and turn the heat to medium-low. Push the meat to the edges of the pot, leaving a well-like space in the center. Pour the yoghurt very slowly into the center while moving a slotted spoon back and forth quite fast in that area. (If you don't do this, the yoghurt will curdle.) Keep stirring for 5 minutes after the yoghurt has been added. You should now have a simmering, creamy sauce. Cover partially and continue to cook on medium-low heat for another 10 minutes. Sprinkle in the garam masala and mix. 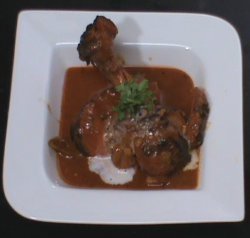 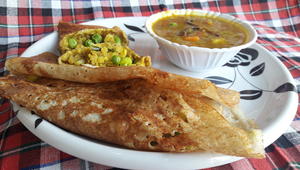 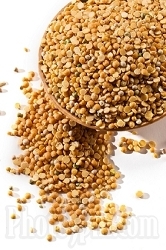 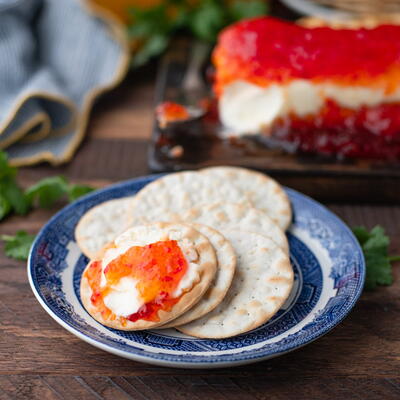 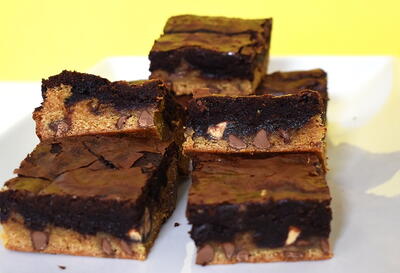 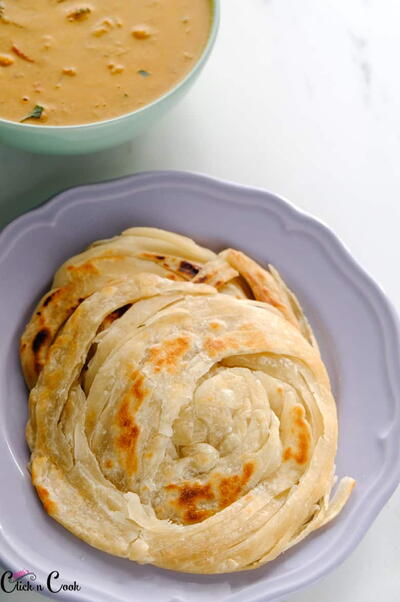 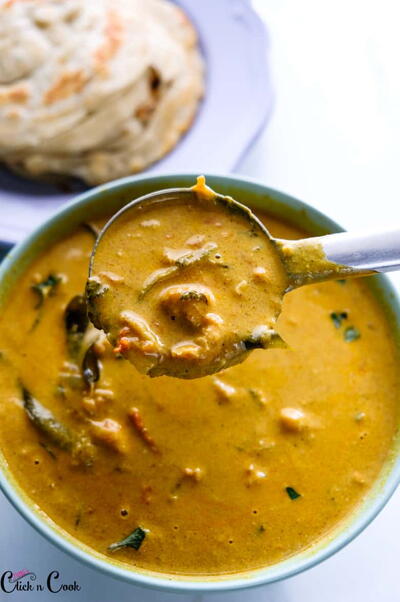 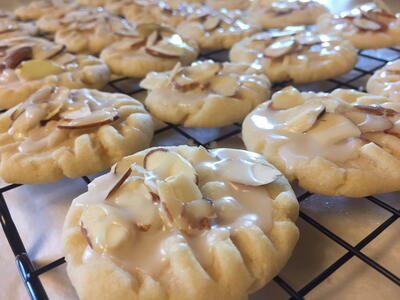 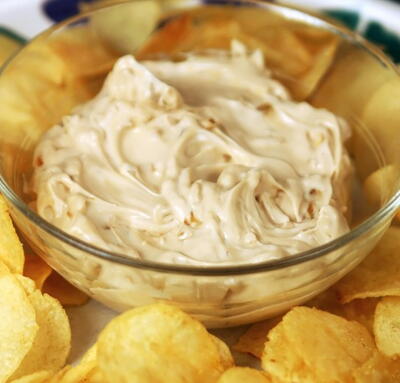 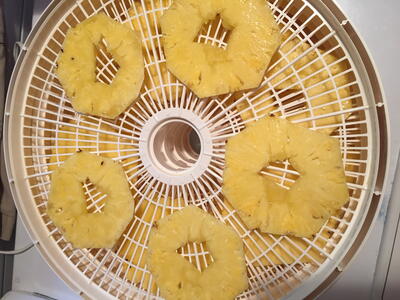 Browse our collection of authentic Indian recipes, including chicken vindaloo and duck curry, as well as many vegetarian dishes and desserts. Whether you are seeking a challenge or looking for a quick and easy Indian recipe, you will find it here!