The dessert recipe fit for the Royal Family can now be made in your kitchen! 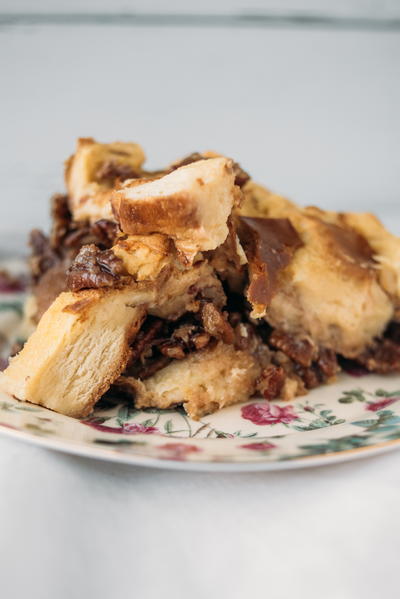 This Royal Family Pecan Pie Bread Pudding is a lovely dessert recipe that combines two delicious things: classic bread pudding and pecan pie. While we are inclined to prepare this dish around the holidays, but you are encouraged to make it whenever the mood strikes! It's super easy to make this bread pudding, and you only need a few ingredients. The bread pudding comes out nice and moist on its own, but the brown sugar coated pecans really make this recipe one that your relatives will be talking about for years. Take a page out of the Royal family's holiday cookbook, and serve this dish to your family this season. 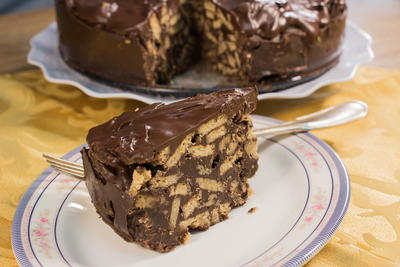 What Does the Royal Family Eat?

It’s no surprise that the Royal Family is very conscious about their diet. What may surprise you are the strange eating habits and strict dining rules that they follow.

Rule #1: No one starts eating until the Queen does. Once the Queen is done eating, so is everyone else.

This rule only applies to formal dining settings. When the Royal Family is hosting a public event, every cue is taken from the monarch. You sit when the Queen sits, stand when the Queen stands, and only eat if she begins eating first. And when the Queen decides she is done eating, you had better be finished too!

Rule #2: Dinner is a formal affair – so dress accordingly.

Remember in Downton Abbey, when the family would get dressed up just to eat dinner with each other? Well, so does the Royal Family.

This rule is in place due to the rigorous travel schedule kept by the Royal Family. Shellfish and tap water, especially in foreign countries, are a big risk. It’s safer to stay away than risk food poisoning. Of course, not everyone follows this rule religiously – Prince Charles occasionally treats himself to shellfish for dinner.

This is simply a personal preference of Queen Elizabeth. She “hates the smell of it, hates the taste of it.” And it’s a notorious cause of bad breath – hence the palace-wide ban on this particular spice.

Even though the Royal Family has more dining rules than the average citizen, at the end of the day they are still just people. And everyone has their own favorite foods that they enjoy!

1. Queen Elizabeth’s favorite foods include dark chocolate and mangoes. Apparently she always knows exactly how many mangoes are kept in the fridge at Buckingham Palace.

2. Prince Charles is a big fan of organic food. His father, Prince Philip, was not as keen on this dieting trend.

3. Princess Diana used to have the palace chef create low-fat versions of the meals that were being served to everyone else. No one else knew that Diana was secretly eating a much healthier meal!

4. The young Princes William and Harry loved fast food. Princess Diana used to take them to McDonald’s so that they could get Happy Meal toys. 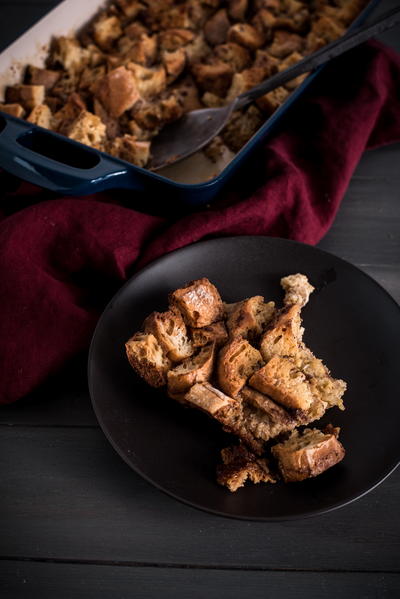 Try another flavor of this delicious dessert:Vintage Bread Pudding 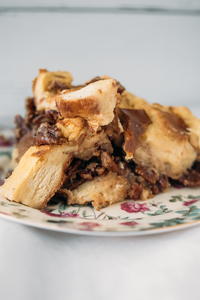 Omg, I just may never look at bread pudding the same after making this deliciousness! I'm such a huge fan of both the traditional bread pudding and pecan pie, so I know this is going to be amazing. The only thing I think I'd do differently is let the bread pudding sit in the fridge overnight to absorb all those yummy flavors. I'm so excited to try this!

These recipe looks so good! Pecan pie is such an indulgent dessert, and I love the idea of combining it with bread pudding.

I love bread puddings and the mix of this with the taste of pecan pie just tickles my tastebuds. We've made bread puddling with some leftover bagels from Panera (the cinnamon swirl and French Toast ones) and I think they would also be quite good in this recipe. A dollop of whipped cream or some vanilla ice cream on top would be the perfect addition to this. 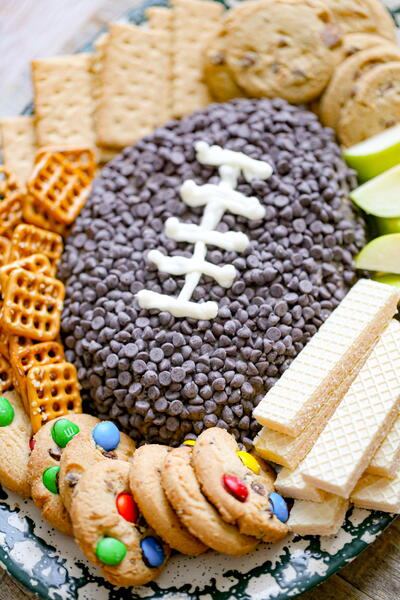 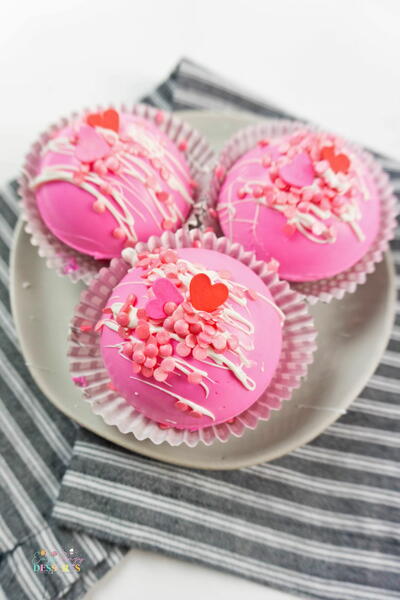 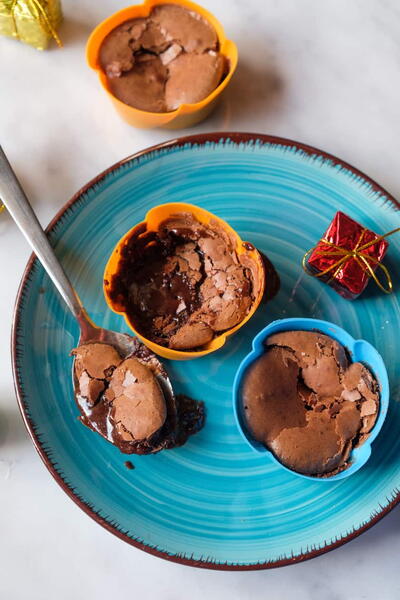 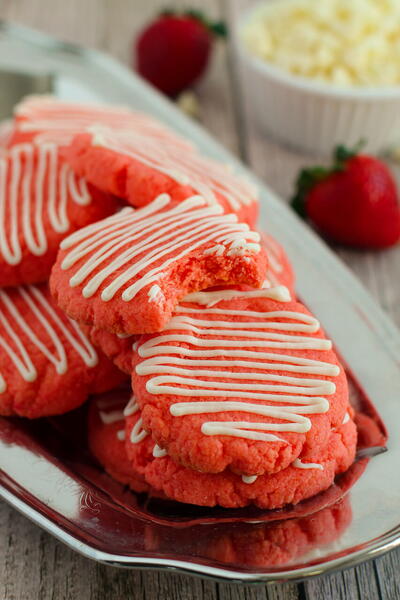 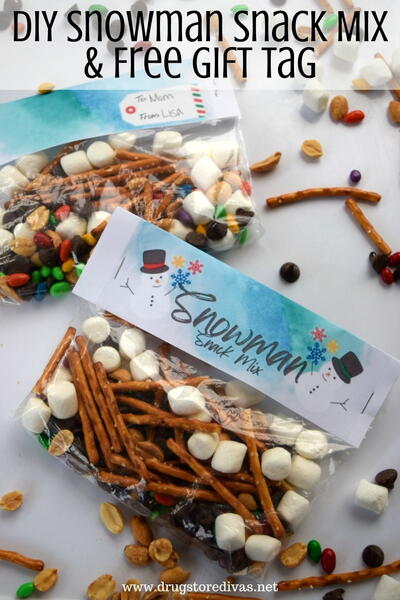 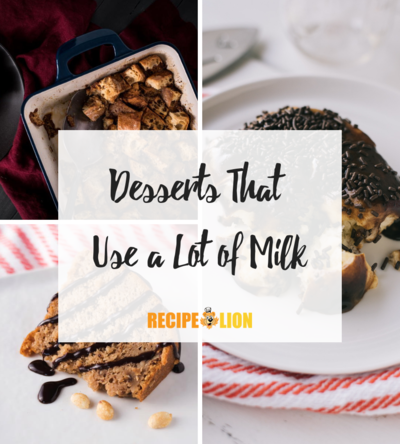 19 Dessert Recipes That Use a Lot of Milk 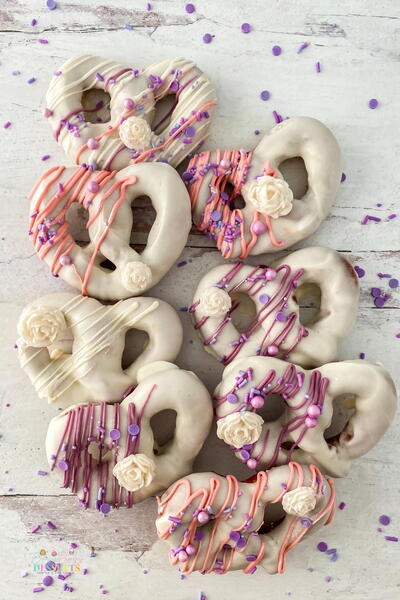 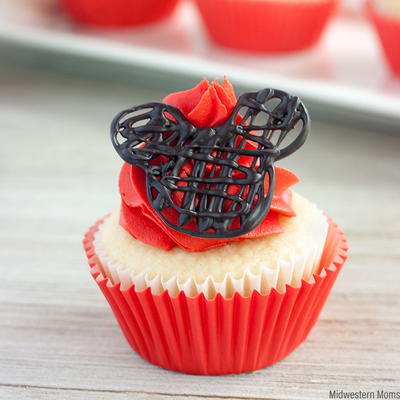 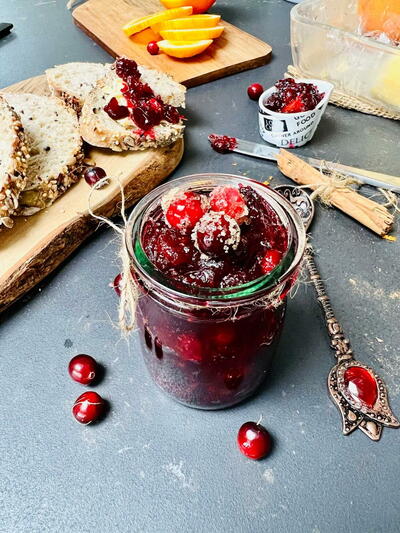 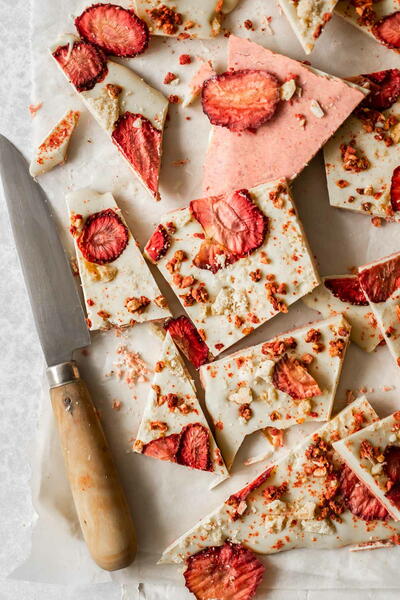 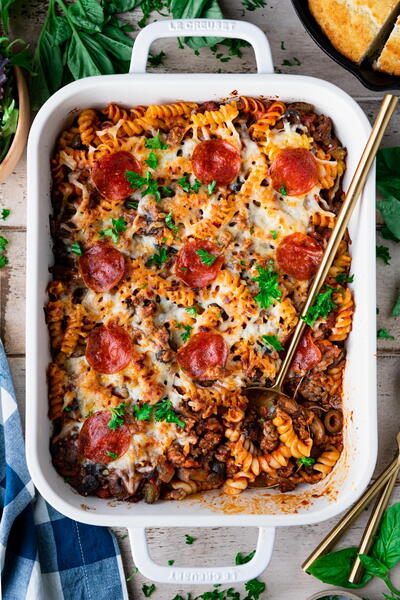 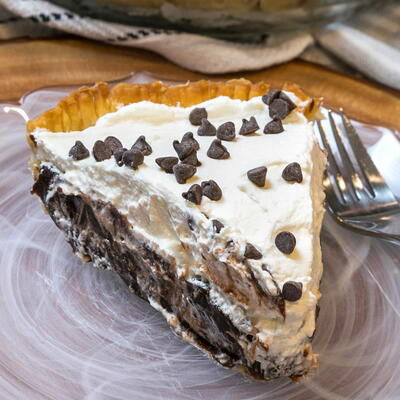 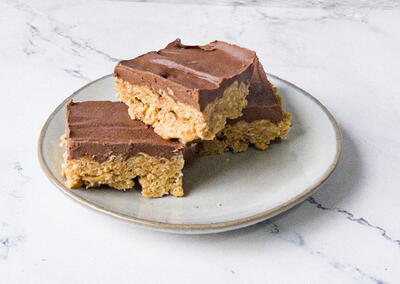 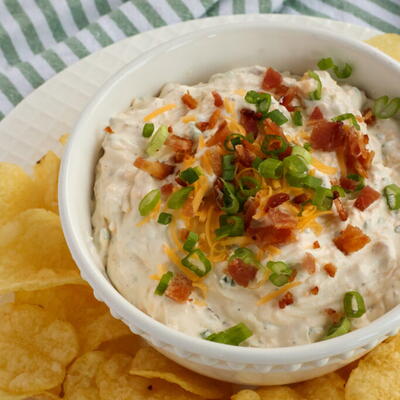 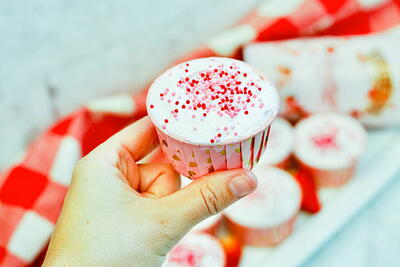 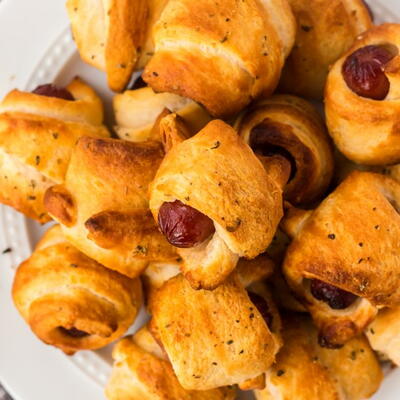 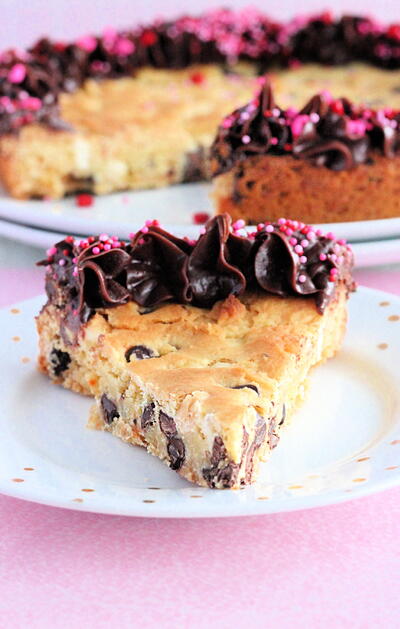