Every self-respecting home cook needs a few good BBQ recipes. The right BBQ sauce recipe can turn plain chicken, pork or ribs into a delicious, finger-licking meal.  Whether you are grilling out or cooking in, barbecue recipes create dishes with the right mix of sweet and spicy, with ingredients such as brown sugar, molasses and perhaps even a healthy kick of chili pepper.  This collection of 15 BBQ recipes is the ultimate in classic American food, including BBQ chicken recipes, BBQ pork recipes and of course, BBQ ribs recipes. Vegetarians can use the BBQ sauce recipes to dress anything from grilled eggplant to veggie burgers.  Homemade BBQ sauce is a thrifty and no-fuss way to flavor just about anything. 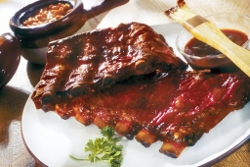 Tennessee BBQ Sauce- This classic BBQ sauce recipe can be thrown together in a matter of minutes. For those that do not like spice, this BBQ sauce recipe focuses on the combination of ketchup, brown sugar and vinegar instead.

Spicy Texas BBQ Sauce- For a BBQ sauce recipe with a bit more kick, try this version with a touch of jalapeno peppers.

BBQ Sauce- This BBQ sauce recipe creates a large batch for canning, 12 pints worth of sweet and spicy BBQ sauce. Making a huge batch of BBQ sauce like this ahead of time is a great way to have a delicious homemade sauce for any meat or vegetable in no time.

BBQ Oven Chicken- In this easy BBQ chicken recipe, chicken pieces are oven-cooked in the homemade BBQ sauce with a touch of brown sugar. Mushrooms and bell peppers cook alongside the chicken.

BBQ Chicken Thighs with Sweet Spice Rub- Cumin, paprika and a dash of cayenne are rubbed into the thighs before cooking on the grill or in the oven in this tasty BBQ chicken recipe.

BBQ Pork Sandwiches with 5-Vegetable Slaw- The slaw with this BBQ pork recipe is optional, but a tasty addition. Pork is slow-cooked in the molasses BBQ sauce for perfectly moist sandwiches.

BBQ Pork Sausage Rolls- Use inexpensive pork sausage to create the most delicious meatballs in this BBQ pork recipe.

Southern-Style BBQ Ribs- This BBQ ribs recipe incorporates wood chips for a smoky flavor and a dry spice rub for a crispy, caramelized outside.

BBQ Shrimp- This Cajun BBQ recipe creates a delicious marinade for fresh shrimp, which becomes a dipping sauce after baking.

BBQ Miso Eggplant- For the vegetarians, this healthy BBQ recipe for Japanese-style eggplant is a winner.

BBQ Turkey Meatballs- In a variation on Thanksgiving dinner, this recipe uses ground turkey to create meatballs and a BBQ sauce recipe with a touch of cranberry. Served with toothpicks, these would make wonderful finger food for a gathering. 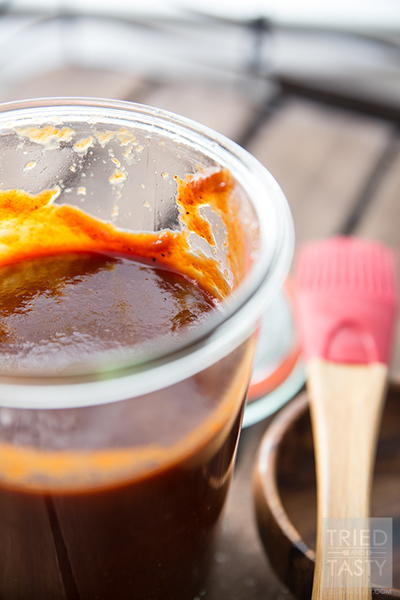 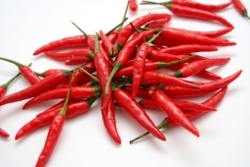 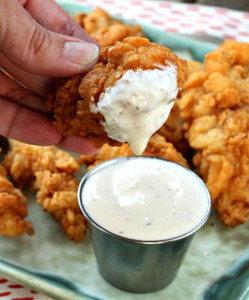 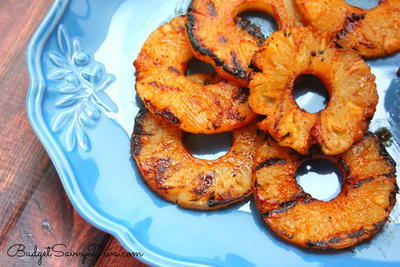 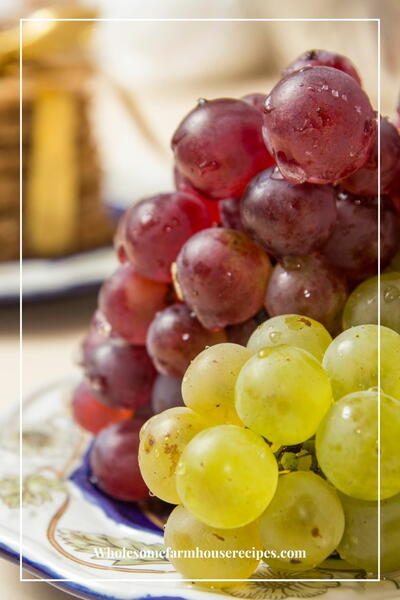 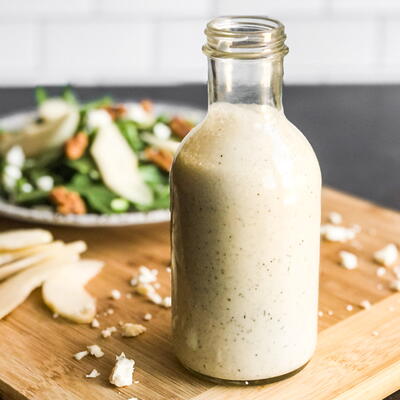 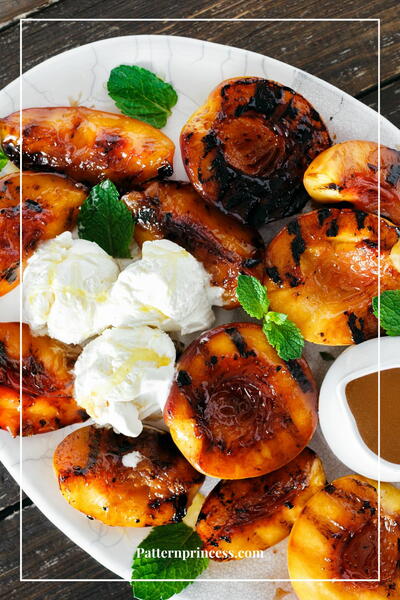 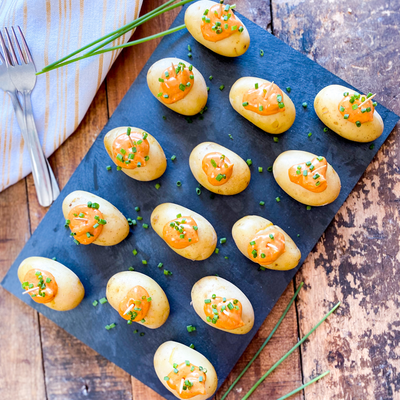 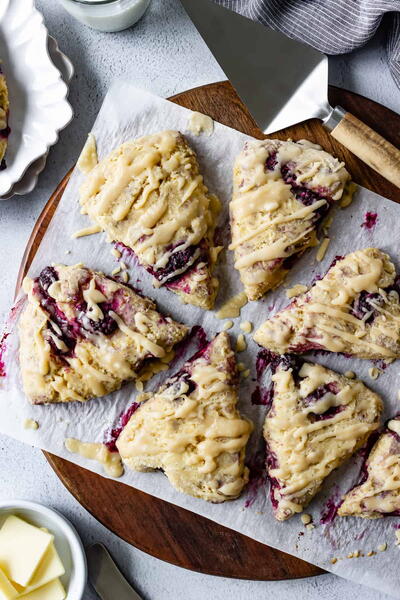 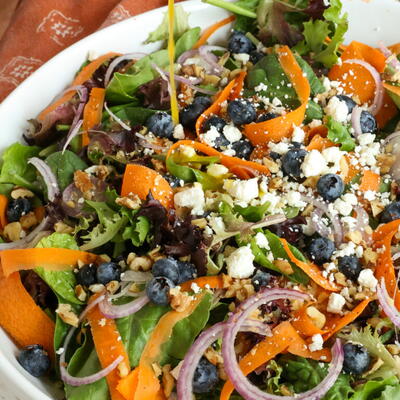 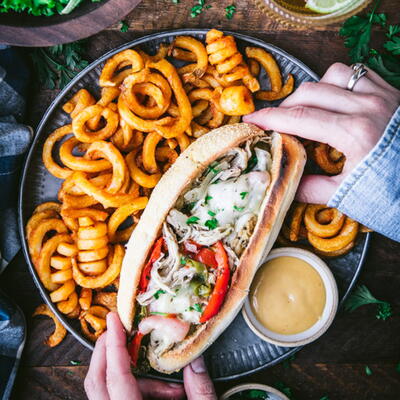 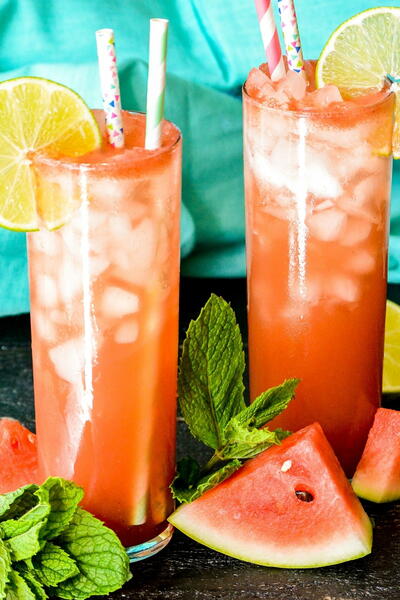